As part of the club’s launch of the 2020/21 home kit, we are pleased to be able to confirm the squad numbers for the new season.

There are very few changes to those of the previous season, however, one move sees the Lilywhites’ German centre half Patrick Bauer moving from 21 to the No.5 vacated by former club captain Tom Clarke.

Josh Earl, who was on loan at Bolton Wanderers and Ipswich Town last season is back in the squad and takes up the No.3 shirt that he wore the year before, with all other players retaining their allocated number from last season.

The full list of allocated squad numbers for the 2020/21 season are as follows: 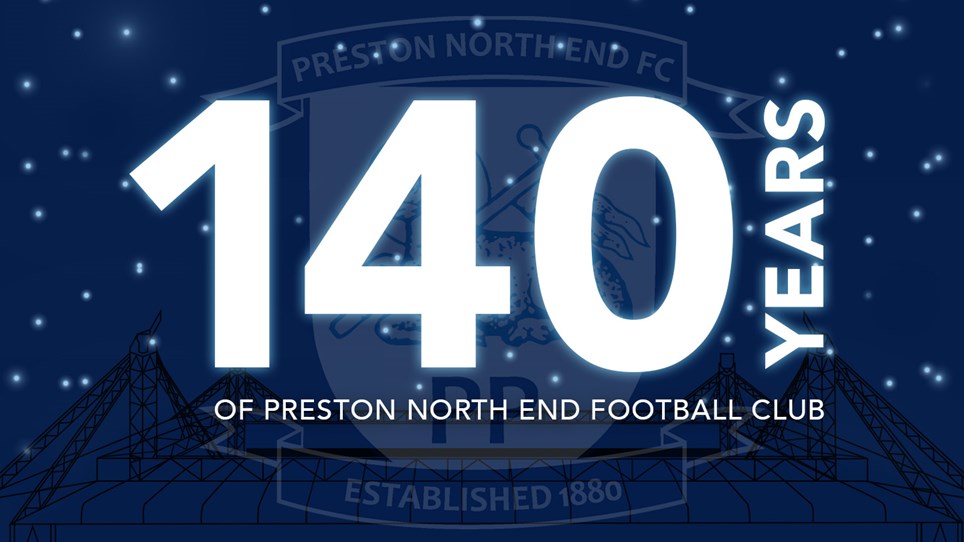 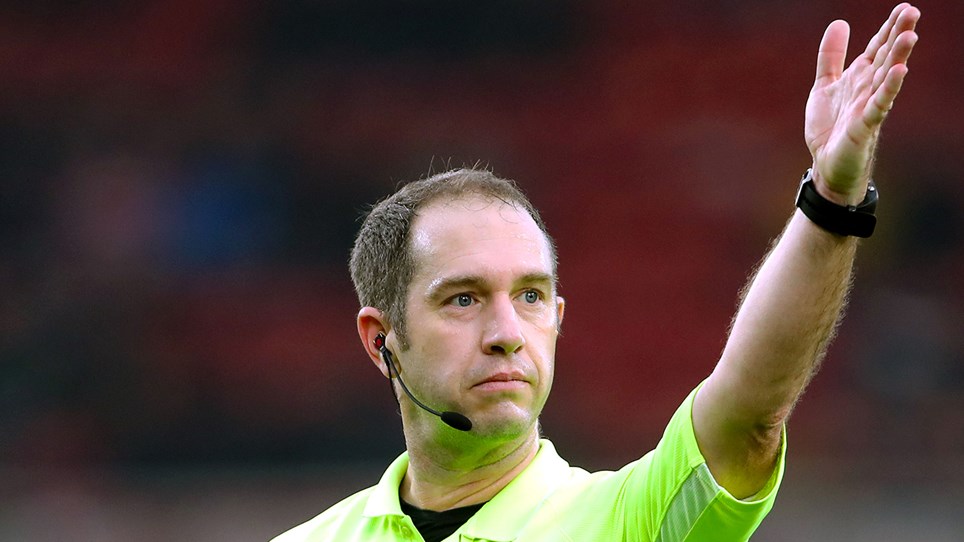 
Taking charge of Saturday’s home game against Play-Off chasing Nottingham Forest is a match official who last refereed a North End game back in January. 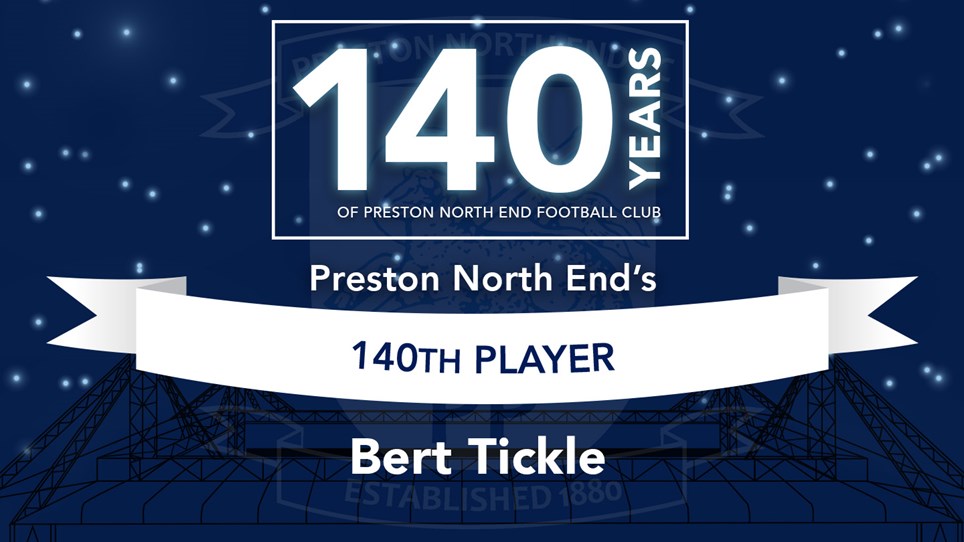 
As part of our celebration of the club’s 140th birthday, club historian Ian Rigby looks back to the 140th player to play for the club, the brilliantly named Bert Tickle! 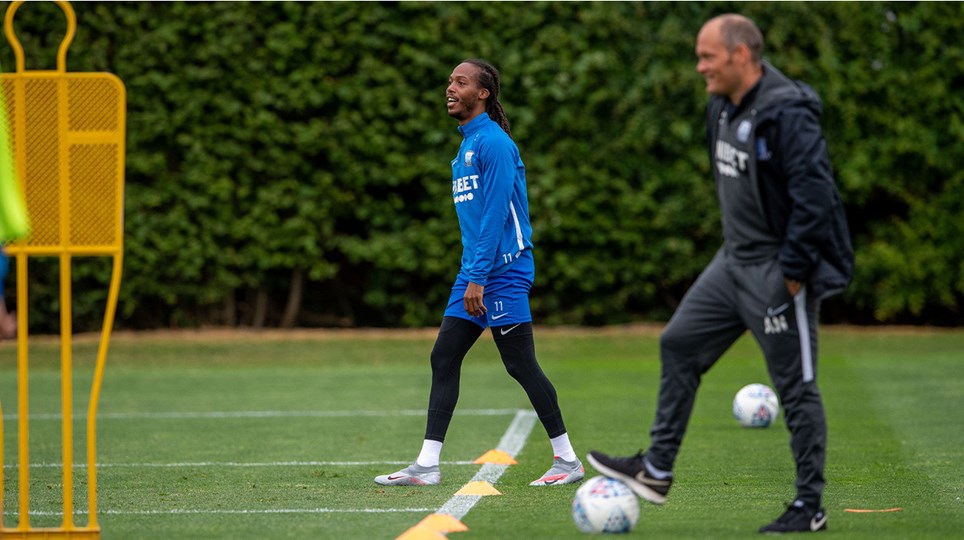 
Preston North End’s Jamaican midfielder Daniel Johnson is looking for a positive start to the final nine games of the season.