Preston North End manager Alex Neil is looking forward to facing a familiar team in the opening competitive game of the 2020/21 season.

The Lilywhites boss spent a year with Mansfield Town and even played for the Stags in the last game between the sides, in the same competition back in 2004.

And the gaffer’s side now welcome Graham Coughlan’s men to Deepdale before the start of the new Championship season and he is looking forward to locking horns with them.

“We wanted for it to hopefully be at home, as we only had one pre-season game planned at home and it is a good draw for us, but it will also be a difficult game,” he told PNE.Com.

“We are using it as part of our pre-season, to get ourselves fit, because of the scheduling, but equally we know it is important to try and go and win it.

“They might be a couple of weeks ahead of us and that does make a big difference in terms of match sharpness and fitness, but I’d fully expect our boys to be ready. We have only had three weeks off and we shouldn’t be far away and we have been training well since we came back – whatever team we put out, I expect it to be good enough to put a good performance in.

“It feels like a lifetime ago I was at Mansfield. Since then I went up to Scotland for nine years, moved down to Norwich and then to here, so there has been a lot of change in that time.

“I enjoyed my year there. It was a period where we lost the manager early doors, which was disappointing, because he had brought me into the club, but that is in the past now.”

The preparations for that tie begin with a game against Salford City at the weekend and the PNE boss is looking forward to coming up against his former captain, soon after Tom Clarke’s departure and move to the Peninsula Stadium.

“It will be great to see Tom,” he continued. “I think it was a great move for him and hopefully he will take his leadership skills there and get them out of that league – which I am sure will be their aim – and have made a really good signing with Tom.

“In terms of the game, we will probably play our lads for a little bit longer than normal, because of the limited time we have got.

“They have had a limited break this period and we have limited time before we get ready for the games, so I would imagine we would go a bit longer than 45 minutes.”

And just over a week since returning, how have the squad been?

“Fitness levels have been good. In pre-season, the main thing you want to avoid is injuries, as much as you can and get them up to speed as quickly as you can, so let’s see how we do in the games coming up.” 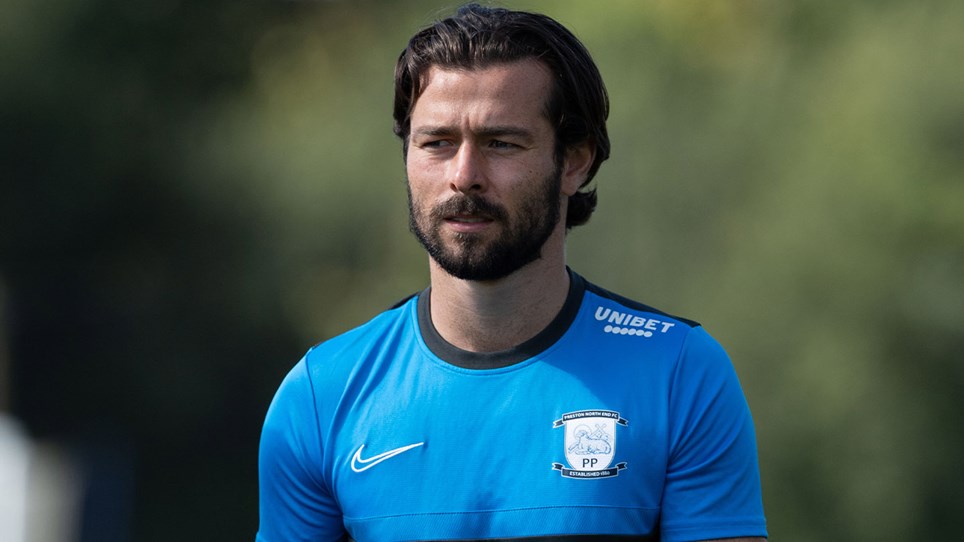 Joe Rafferty: “I Can’t Wait For The Season To Start Again”


Joe Rafferty can’t wait to get going on Saturday afternoon as Preston North End start their 2020/21 campaign with a first round Carabao Cup tie at home to Mansfield Town. 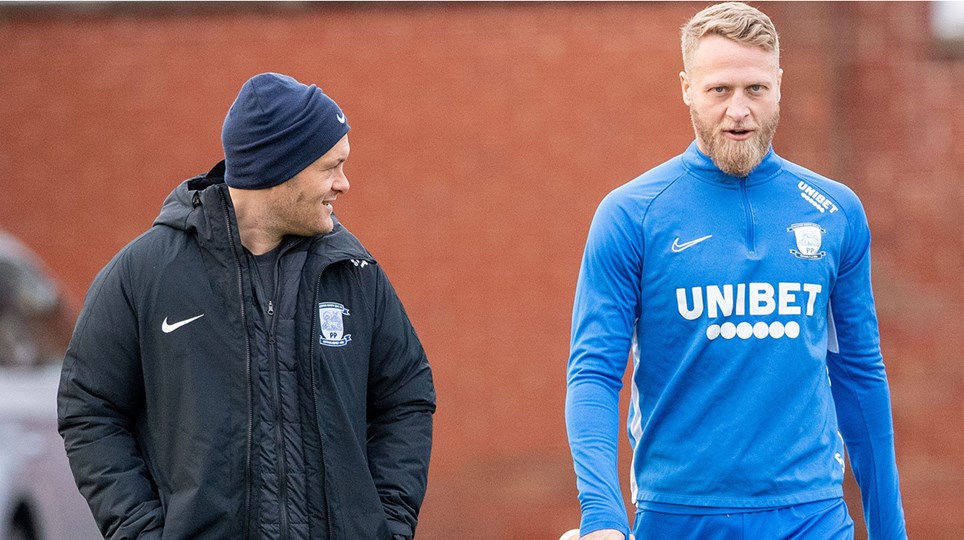 Alex On Tom Clarke: “I can’t Speak Highly Enough Of Him” 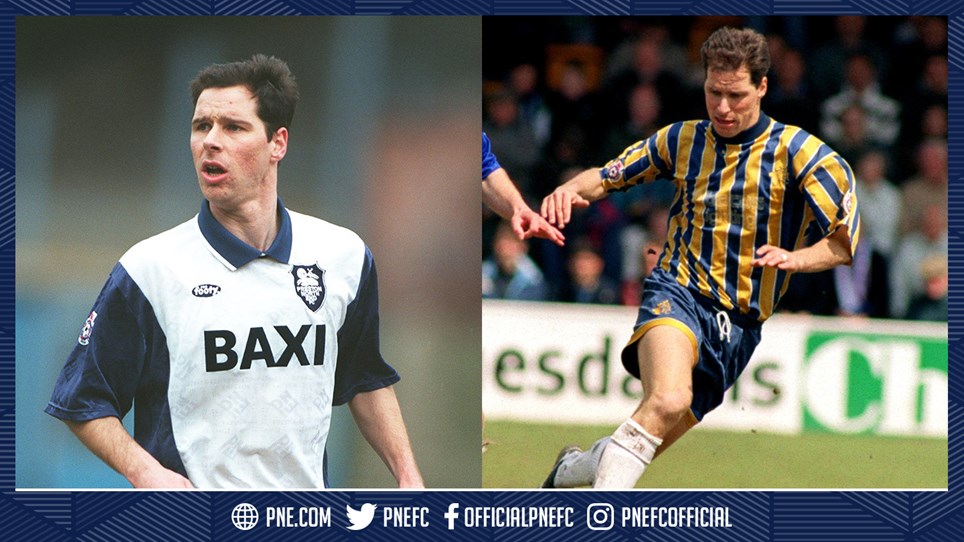 A Foot In Both Camps 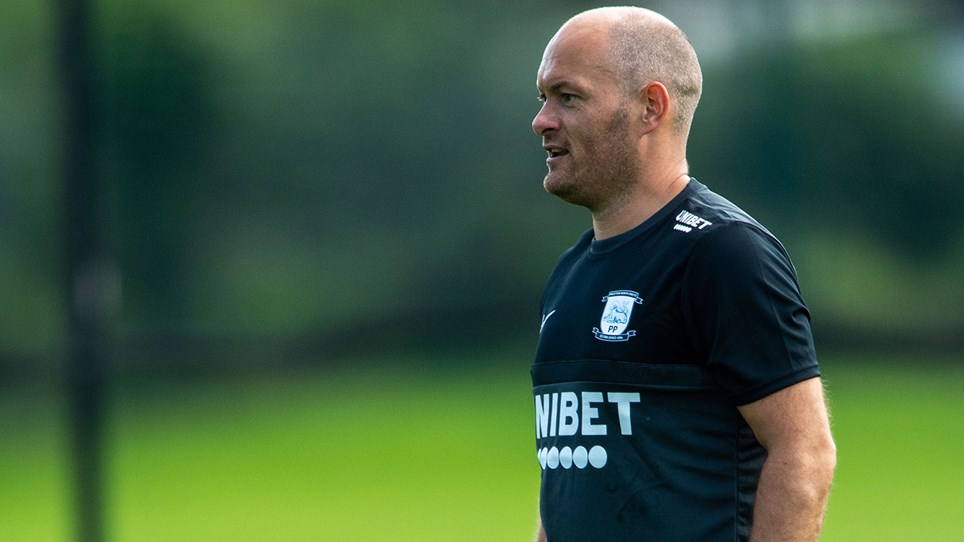