North End’s next pre-season game sees Burnley make the short trip from East Lancashire for the first of three games against Premier League sides this week. 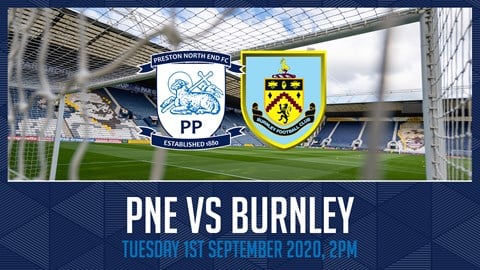 Sean Dyche’s team come to Deepdale for a 2pm kick-off on Tuesday, which is followed by games at Bramall Lane, versus Sheffield United and then Goodison Park against Everton on Friday and Saturday respectively.

The options open to manager Alex are shrunk by the international call-ups, with Alan Browne and Sean Maguire away with Ireland, whilst Declan Rudd and Darnell Fisher are both still likely to miss out, along with Louis Moult.

Burnley too will have players away with their countries, including first and second choice goalkeepers Nick Pope (England) and Bailey Peacock-Farrell (Northern Ireland), meaning that Will Norris, a summer signing from Wolves, could start between the sticks.

Robbie Brady will be away with Maguire and Browne in Stephen Kenny’s first Ireland squad, as they face two Nations League games in preparation for their all-important Play-Off for the Euros, that will be played in the October international break. 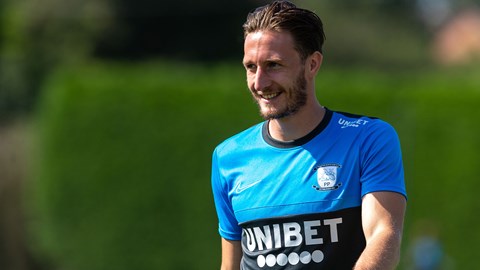 With eight players having got 90 minutes under their belts for Alex Neil’s side at the weekend, those who didn’t start in the Carabao Cup win over Mansfield Town are likely to build up their match sharpness, with the likes of Daniel Johnson, Paul Gallagher and Andrew Hughes – who were all left out of the 18 to face the stags, expected to get significant game time, along with unused subs Ben Davies, Billy Bodin and Jayden Stockley.

We are unable to stream this fixture live, but we will have coverage on our social media channels, with highlights on iFollow PNE after the game. Live streaming will return for the two following games, with iFollow PNE providing full 90 coverage from both the homes of the Blades and the Toffees.

The referee of Tuesday’s game against the Clarets will be Jeremy Simpson, who will be assisted by Richard Wild and Phil Dermott and the fourth official will be Conor Brown.

The Lilywhites will be in their new home strip, as worn in competitive action for the first time in Saturday’s 4-0 first round league cup effort and the visitors will be in their usual home kit of claret and blue shirts, white shorts and socks.