As a part of the ongoing attempt to address live issues the latest update is with regard to our season ticket policies.

On Friday 28th August 2020 as I had promised in my last update, we published our season ticket pricing for the upcoming season. These prices have created plenty of reaction, some negative but by no means all. At times like these it is incumbent on us to explain our thinking and to put these prices into the context of the club as a whole.

As we have previously stated, we have had no trading income since March but have had to continue to keep the club alive. This has meant a commitment to paying the monthly payroll including HMRC payments and the costs of Project Restart where we played the remaining nine games of last season behind closed doors with substantial costs, including COVID-19 testing, but no income.

Times are tough, the pandemic is unprecedented within our lifetimes and our overriding responsibility is to keep the Club in a healthy financial position. Supporters at clubs like Bolton, Bury, Wigan and Charlton have had to deal with keeping their clubs in existence. These are the challenges that many more will face in the coming months. We are not prepared for a similar fate to befall us.

We have pitched our season ticket prices at the same levels as last year plus free iFollow PNE for the first two home games, recognising that this means actually attending four ‘free’ games instead of six under normal circumstances. In reality, given stringent restrictions of capacity in the coming months it is unlikely that there will be any match by match availability in the short term.

Many have pointed out the ‘no refund clause’ under the terms and conditions. This is not new but has been in our terms and conditions for some time. We have to budget for the year ahead and many of our overheads are fixed with no reduction if we have further disruption to the forthcoming season. In such circumstances, if we are to survive, we must take these overheads into account.

The capacity for the coming season is restricted to approximately 6,500 supporters. In a normal year only 32 per cent of our season ticket holders pay full adult price. A normal year of U11s being free would have meant that 20 per cent of this year’s restricted capacity would have paid nothing to enter. This cannot be right. Asking for just over £3 per game for U11s for one season only we believe is reasonable taking all circumstances into account. We sincerely hope that when we get back to normal times, we can reinstate the ‘free’ benefit for our younger supporters.

Seating arrangements will be as close to our season ticket holders existing seats but dependent on social bubbles and the need to social distance clearly 6,500 spread over four stands not three, will require some movement. This is a mandatory Government requirement. We hope to restore all of our season ticket holders to their preferred seat as soon as circumstances allow.

The 6,500 capacity will bring in approximately £1 million of income towards overheads of over £18 million pounds per annum. With a further contribution of £7 million from TV/EFL monies this still leaves millions of pounds to be found by our owner. This year his contribution will exceed £10 million pounds. Without his continued support there will be no football club.

The balancing act of paying our players, renewing contracts for those players who are coming to the end of their existing contracts and team strengthening is a delicate one. We attempt to get this fine balance as right as we can. In normal times it is a challenge, at times like we are facing at present, it is almost impossible.

We do not believe that asking our loyal supporters, despite recognising the challenging times that they are facing personally, to pay between £19 and £25 per match (dependent upon where you sit) versus many of our competitors’ prices is unreasonable. Against the backdrop of the costs of maintaining a competitive Championship football team we believe it to be fair.

I have tried to explain the challenges that we face and to outline our decisions which we recognise will not meet with universal approval. All that we can say is that there will be a Preston North End Football Club to support in the coming years. Many other clubs will not be able to say that with confidence. 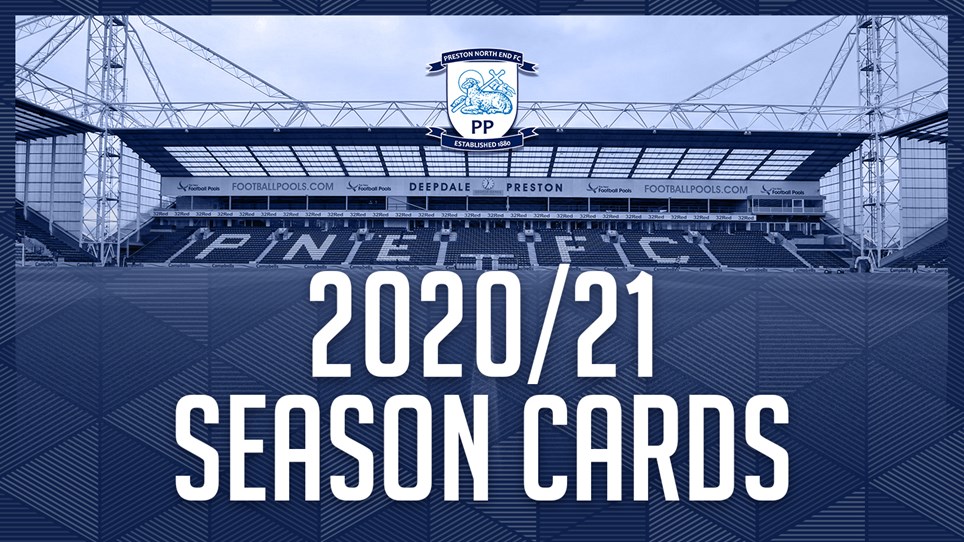 
As our fans will appreciate these are unprecedented uncertain times and yet despite the fact that there’s little visibility with regard to the timing when things might revert back to normal, we... 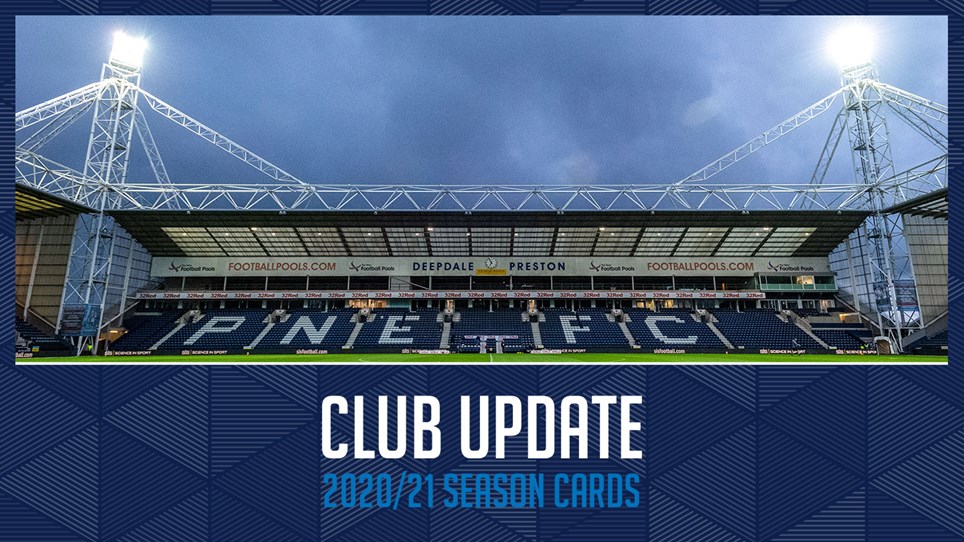 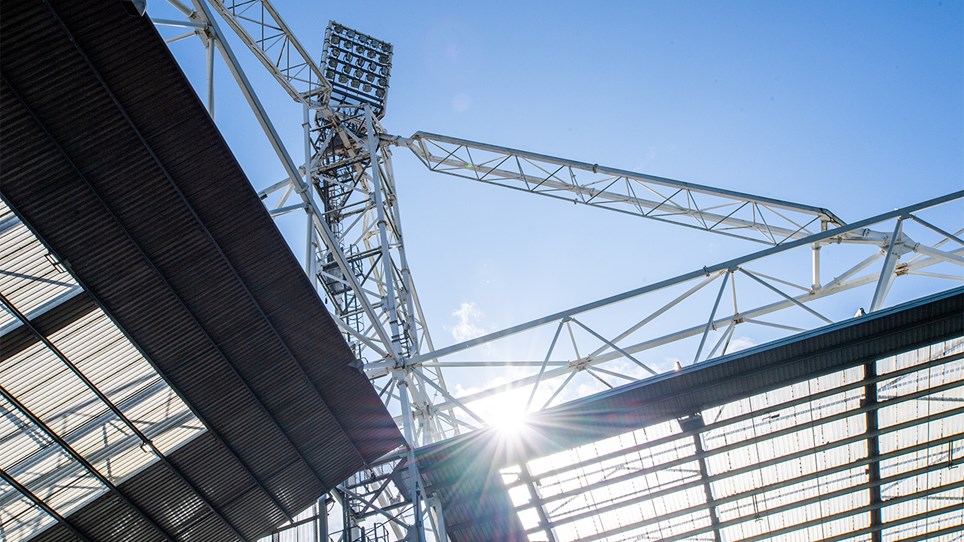 
Following this morning’s announcement regarding fixtures for the 2020/21 season, we are now working on the assumption that crowds will be allowed, albeit on a limited basis, from our Cardiff City... 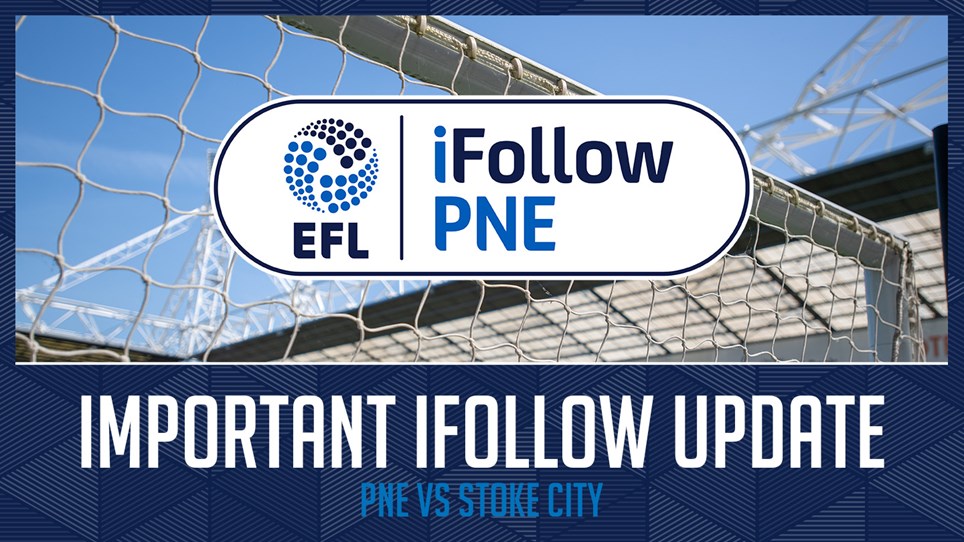 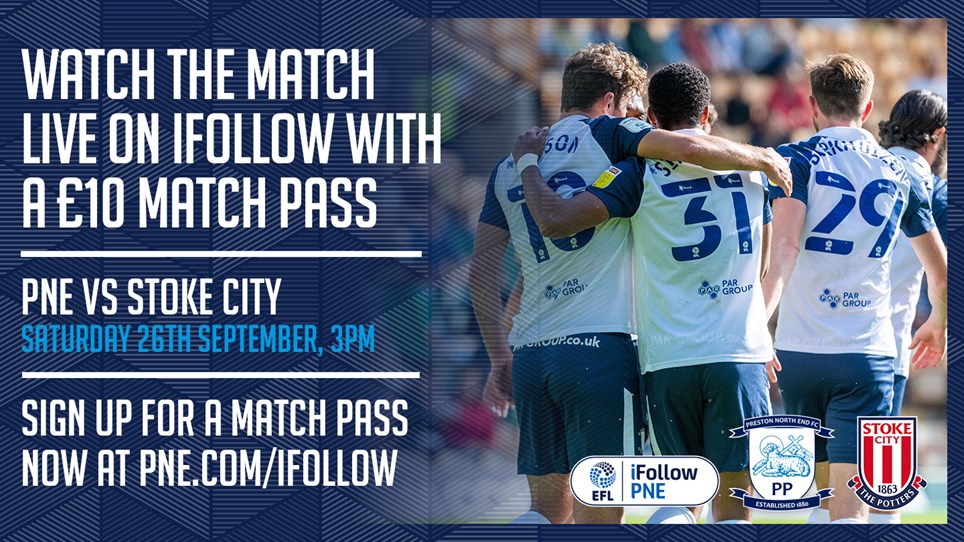 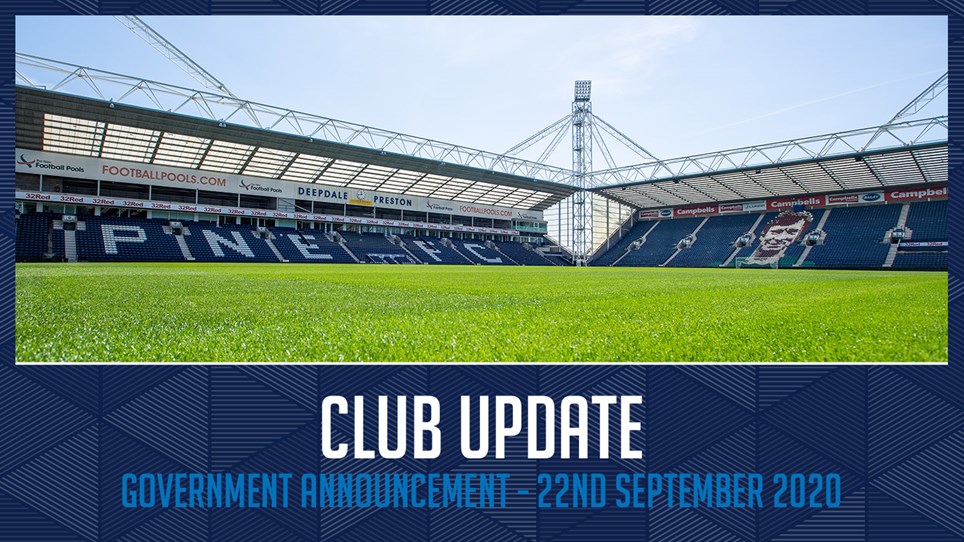