Preston North End boss Alex Neil is positive his side can hit the ground running in pre-season despite the quick turnaround.

The first-team squad returned to training on Thursday morning just three weeks after their final game of the 2019/20 season and it won’t be long until their new campaign begins.

Speaking to iFollowPNE at Springfields, Alex Neil said: “Obviously it’s a quick turnaround. Some of the lads managed to get away which is good.

“It’s been tough with the restrictions and different things changing. We had to let a couple of the players know who wanted to go to the likes of Spain which is a normal holiday destination that within that period the restrictions had changed.

“To be fair the lads were good as gold. They made their way back and made their way to a different venue so yeah it’s a quick turnaround and that’s us back into it.

“Your fitness isn’t going to diminish too much in the three weeks. A lot of them use this as a bit of downtime and not doing too much which is important because during lockdown they had a program and had to keep their fitness levels really high at that point so they needed to have a little bit of off time mentally as well as physically.

“Now obviously we’ve got a miniature pre-season, about four-and-a-half weeks to get ourselves ready for a new season.”

Within that time, PNE will play a host of friendlies to get them back up to match speed, with the fixtures due to be announced at some point next week.

Alex said: “Our schedule in terms of fixtures is looking good. It’ll give us different challenges and obviously we’ve got the first round of the Carabao Cup coming so it’ll be interesting to see who we get in that.

“Everything is in place for us to try and hit the ground running when the season starts.

“It is different but to be honest the whole scenario’s been different for the last few months. Pre-season is always quite strange because that real competitive edge amongst each other doesn’t really come until you start to pick the team.

“Everybody’s kind of best friends, albeit that’s the case in general terms, but that competitive edge knowing that you’re competing against each other and you want to be in that starting eleven, that generally takes place the more pre-season sort of wells on.”

The manager also spoke about the importance of trying to keep players fit throughout this period, something which they suffered with during the restart last season.

“If you look at how important the fixtures were towards the end of the season when we ended up missing Ben Pearson, Ben Davies and Alan Browne had to miss a game through niggles.

“It’s naturally going to take its toll when you condense so many games and put the intensity into the games as much as we do.

There’s much more in the gaffer’s full interview in the video above as he speaks about Paul Gallagher’s contract extension, Louis Moult’s return to fitness and more. 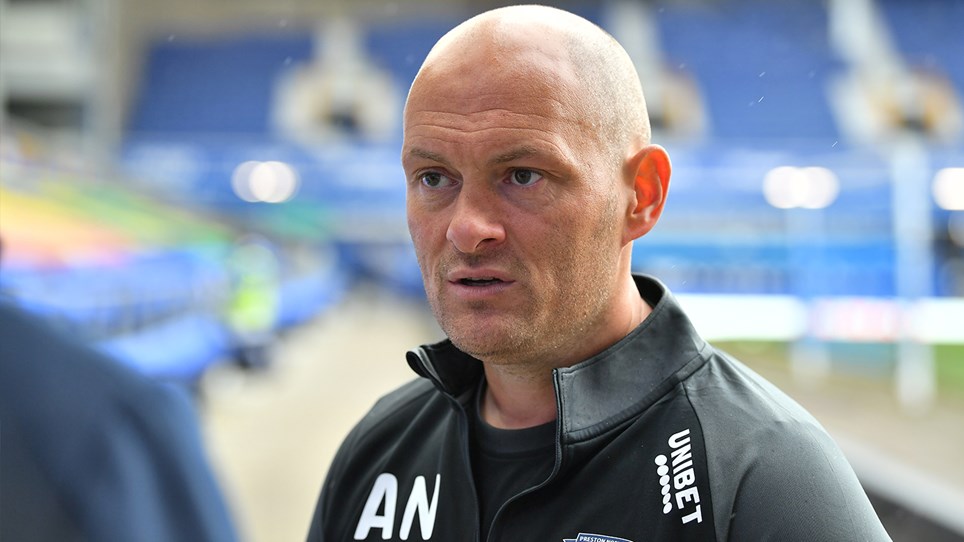 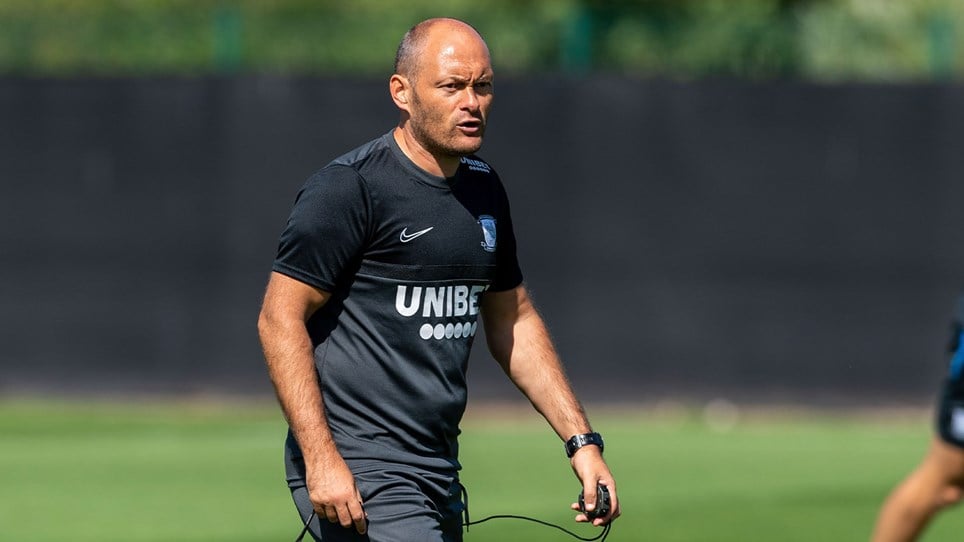