Next up in our In Focus series is Norwich City, who couldn’t avoid the drop in their first season back in the Premier League after going up as champions the year prior.

Alex Neil’s former employers are likely to head into the new campaign as one of the favourites for promotion, so with that in mind let’s take a deeper look at the side from East Anglia. 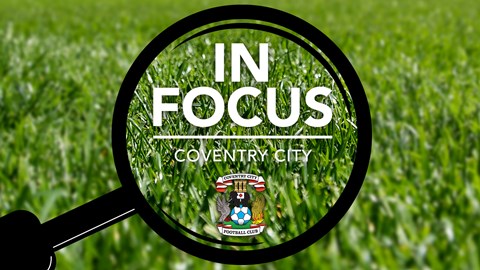 2019/20 Season
After promotion to the top flight, the Canaries opted to stay loyal to the majority of their squad and had a relatively quiet window compared to other promoted teams in years gone by, but they did make a few additions including the likes of Sam Byram and Josip Drmić.

They showed positive signs in the early stages of the campaign, impressing many against eventual champions Liverpool on the opening day despite a 4-1 defeat which in truth didn’t fully reflect how the game went.

Teemu Pukki, top scorer in the 2018/19 promotion-winning season, continued his fine form in front of goal as he opened his Premier League account at Anfield and then went on to get a hattrick against Newcastle as Norwich got off the mark with a 3-1 home victory.

Undoubtedly their moment of the season then came a month or so later when Manchester City came to Carrow Road and were blown away by the Canaries who were the deserved winners on the night against Pep Guardiola’s side.

From that point on, though, they found wins hard to come by and their form post-lockdown left a lot to be desired, losing all of their last ten matches and scoring just once in that period which ultimately condemned them to relegation.

The Man In Charge
Daniel Farke still has the full backing of everybody at Norwich City and it’s been all positive from the German manager so far throughout the summer.

He took the job in May 2017 after previously taking charge of Borussia Dortmund’s reserve team and first led the Canaries to a 14th place finish before then taking the league by storm in 2018/19, finishing top with 94 points.

Since their relegation from the Premier League, he’s spoken honestly about how much the club want to get back there but he’s well aware that it’s not a straightforward task to bounce straight back up.

The German coach has led this side to promotion before, though, and he’ll be confident his impressive style of football can again be effective back in the Championship. 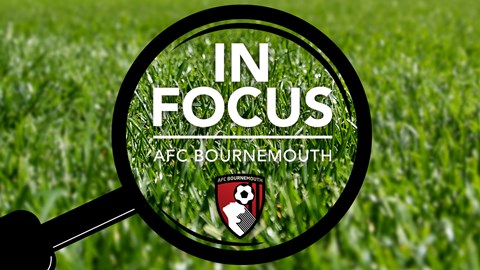 A Championship Revamp
Farke and his staff have been extremely proactive in forming a squad they think to be capable of making a push, with many new faces already coming through the door.

Judging by the signings made so far, they’re looking to build a young, hungry squad, with their oldest recruit so far being 23-year-old Danel Sinani.

Probably their most enticing buy yet has been Przemysław Płacheta, an exciting winger who likened his game to Raheem Sterling’s and he’s vowed to excite the Carrow Road faithful in the upcoming season.

They’ve also made use of the British market too with Kieran Dowell, who spent the last season on loan with Wigan Athletic, arriving permanently from Everton and Sunderland Academy prospect Bali Mumba also joining.

Past Meetings
Since PNE and Norwich first met in 1961, the two sides have been pretty well matched over the years.

Neither side has done the double over the other since the 2005/06 campaign when North End twice beat the Canaries – one of those victories was a 3-0 away win featuring a goal from striker David Nugent.

The most recent fixture in the league came last year as Alex Neil’s side put in one of their best performances of the season to beat the league leaders 3-1 at Deepdale.

Norwich returned to PR1 earlier this year in the third round of the FA Cup and had a much happier visit, advancing with a 4-2 victory thanks to a hattrick from teenager Adam Idah.

We’re now halfway through our In Focus series and we’ve still got Rotherham United, Watford and Wycombe Wanderers to preview so make sure to keep an eye out for them on PNE.Com in the coming days.