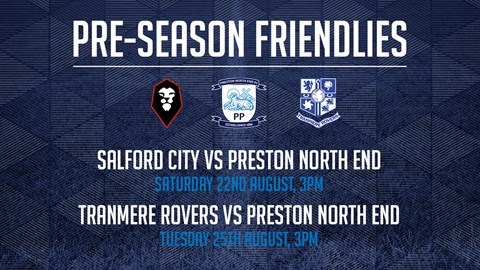 The Lilywhites will face Chris Wilder’s Sheffield United on Friday 4th September, with a 2pm kick-off, followed by a trip to play Everton at Goodison Park on Saturday 5th September, which will get underway at 3pm.

Both games will be broadcast live on PNE’s iFollow service, with full 90 minutes coverage, plus commentary and analysis from a former PNE player.

One more game is to be announced, which will be played at Deepdale on Tuesday 1st September, with more details to be confirmed in the coming days. 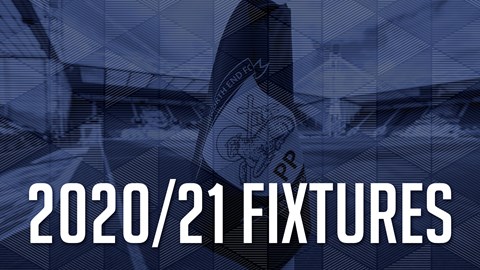 Alex Neil’s side last faced the Blades in their promotion season on 2018/19, but haven’t played Everton in a competitive game since the 2004 League Cup tie at the home of the Toffees.

These add to the already confirmed games against Salford City and Tranmere Rovers, as well as the Carabao Cup tie against Mansfield Town, as the side build up to the 2020/21 Sky Bet Championship campaign beginning on Saturday 12th September, against Swansea City.