Preston North End midfielder Paul Gallagher has signed a new one-year deal at Deepdale until the summer of 2021.

The Lilywhites’ No.12 joined the club permanently in the summer of 2015, having had three previous loan deals with the club and has now made 297 competitive appearances.

He could join an elite number of players to achieve 300 games for the club early in the new season and the first since Paul McKenna back in the mid-noughties.

He originally joined on loan for six-months under Paul Simpson back in 2007, but returned under Simon Grayson, initially on two loan deals from Leicester City, but joined the club on a permanent deal in after winning at Wembley in the Play-Offs, when he set up the first two goals.

“You need experienced players with knowhow and who know the standards that are set at this football club. I have been here a long time and I know what those standards are and can hopefully help get the best out of the younger players who are here and put this club in good stead.

“It is big opportunity to kick on this year for the group. The clubs who went up, deserved to go up and the clubs coming up will be up for the challenge, but if you look at the league as a whole, we are one of a few with a group of players who have played at this level for a number of years now and that should stand us in good stead going forward.”

‘Gally’ returned to training with the rest of the squad on Thursday as they begin their preparations for the start of the 2020/21 campaign, which is set to begin the weekend of 12th September. 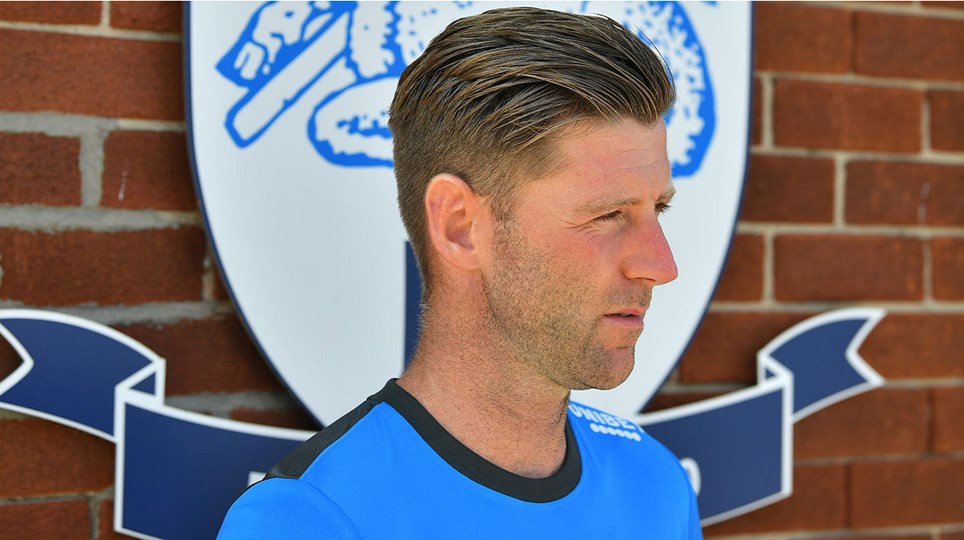 
Preston North End midfielder Paul Gallagher is targeting joining an elite group of players, after signing a new contract with the club. 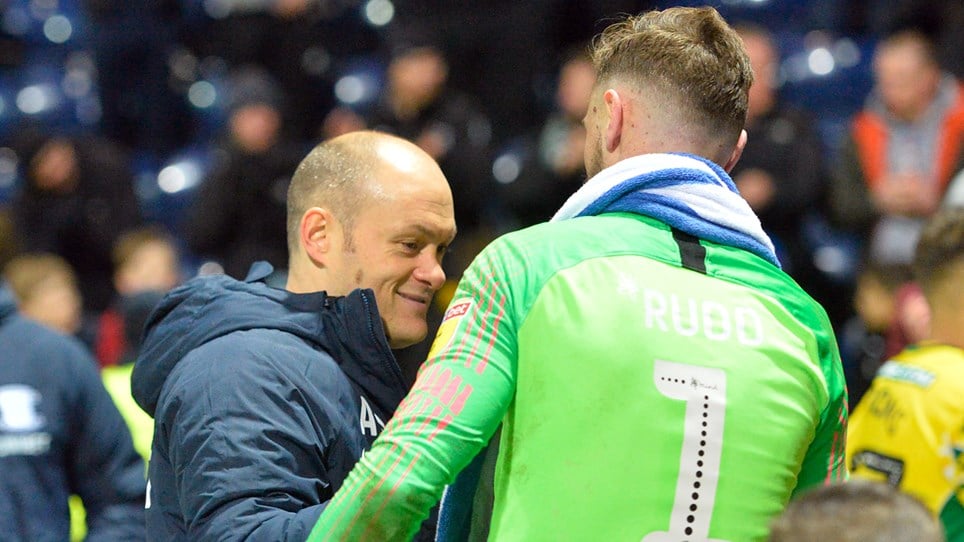 
Preston North End manager Alex Neil says that the club will benefit from the very best of goalkeeper Declan Rudd, who has agreed a new three-year contract. 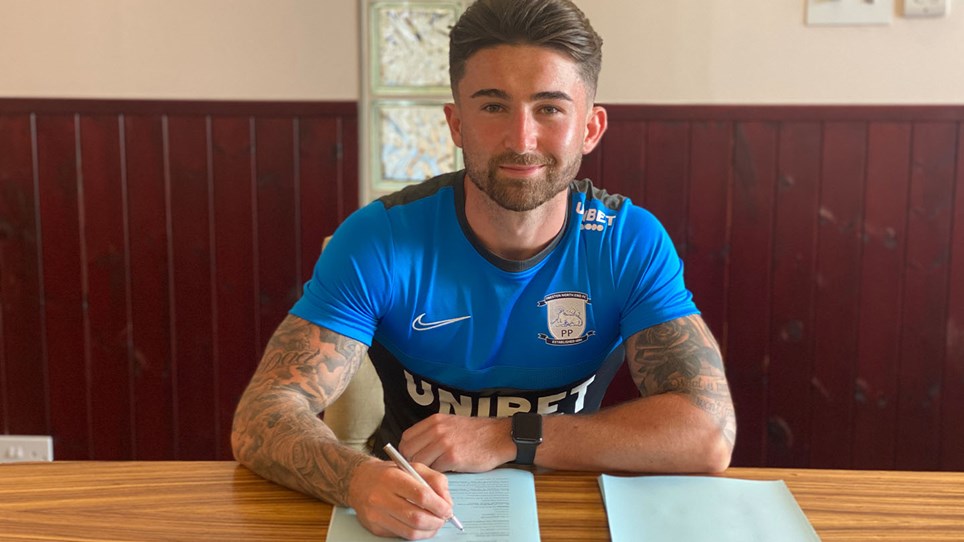