Preston North End manager Alex Neil is expecting a tough test when his side head to Pride Park to face Derby County on Boxing Day.

Preston North End manager Alex Neil is expecting a tough test when his side head to Pride Park to face Derby County on Boxing Day.

The Lilywhites make their second trip to the home of the Rams this season, having already played the club in the Carabao Cup second round, and they are looking to make it two wins from two after the 2-1 comeback success in September.

Since then our St Stephen’s Day hosts have had a change of manager and have got a number of their injured men back in the squad and having been to their last home game, Alex believes they will be a tough challenge.

“Like most squads this season, Derby have suffered with injuries at stages this season,” he told iFollow PNE. “Now they have started to get the majority of their players back, which you would expect, because it is difficult when you don’t have a lot of your key starters fit, to win matches at this level and that is unfortunately where Derby found themselves at the start of this season.

“This will be a crucial match. I went and saw them against Swansea and, particularly first half, I thought they were excellent. They were well-organised, I thought they worked extremely hard and thoroughly deserved to go and win that game. 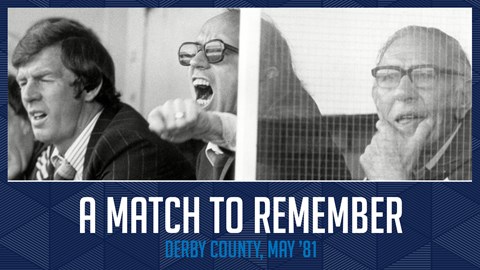 “At the moment Wayne [Rooney] has got his opportunity, albeit I don’t think it is full decided yet in terms of a permanent appointment, but he is making a good fist of it for himself in terms of getting the role permanently.”

The preparation for the game came with the first midweek without a game in five weeks, but it didn’t mean a lot of work on the training ground.

“In the early part of the week, we need to rest and recover,” continued the gaffer. “It was funny, in the press conference, someone said we had a week off this week, but we still have a game on Saturday, so I don’t think it constitutes a week off!

“The first part of the week we don’t have a game in two or three days, which is different to recently and it gives us an opportunity to rest up, which is important with another busy schedule coming up over the Christmas period as we need to be fit and ready to go.”

Like Saturday’s hosts, the manager at Deepdale has been unable to pick from a full squad all season, but is looking forward to getting some of them back and then going Saturday to Saturday with his fixtures as January progresses.

“It has been well-documented that we are not the only club that has been hit by injuries, but it is tough when you don’t have key players available, Derby is a prime example of that, how hard they have found it when key players have been missing. 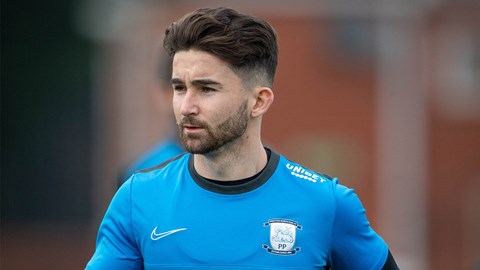 “That is always the case, regardless of what the club is or how big the club is; it is what it is, but when we get everybody back, we will be stronger for that and hopefully results will reflect that,” he added.

There is more from Alex, including a pre-Christmas thanks to the fans for their support in these difficult times by clicking on the video at the top of the page.

You will be able to watch the full game at Pride Park live on iFollow PNE on Saturday afternoon, with coverage starting from around 2.30pm, with Guy Clarke in the commentary box – click here now to sign up for a match pass for £10.