The new year begins with the Lilywhites welcoming Chris Hughton and his Nottingham Forest side to Deepdale.

The experienced manager took charge at the City Ground earlier in the season and has steadied the ship, with the side arriving at Deepdale three unbeaten and looking to kick on in the new year.

For Alex Neil and his men, they are looking to do the same, with three wins in a row and three clean sheets. They have also done the same in the last three home games, giving them a platform to take into 2021.

This is also the final game of the first half of the season and the 12th match in 42 days since the November international break and both sides will want to make it count.

Team News
Alex Neil welcomed back Brad Potts and Andrew Hughes in Tuesday night's win over Coventry City, but he was without top scorer Scott Sinclair, however, he stated in his post-match interview that the former Celtic man is not serious and could be back for the weekend's visit of Forest.

Skipper Alan Browne left the field shortly after half-time against the Sky Blues and will need to be assessed, with fellow midfielder Ben Pearson, along with attackers Louis Moult and Billy Bodin and defender Patrick Bauer all still absent.

For the visitors, Scott McKenna is nearing a return and he could be fit enough to be included at Deepdale. Jack Colback and Luke Freeman are the only players definitely ruled out. 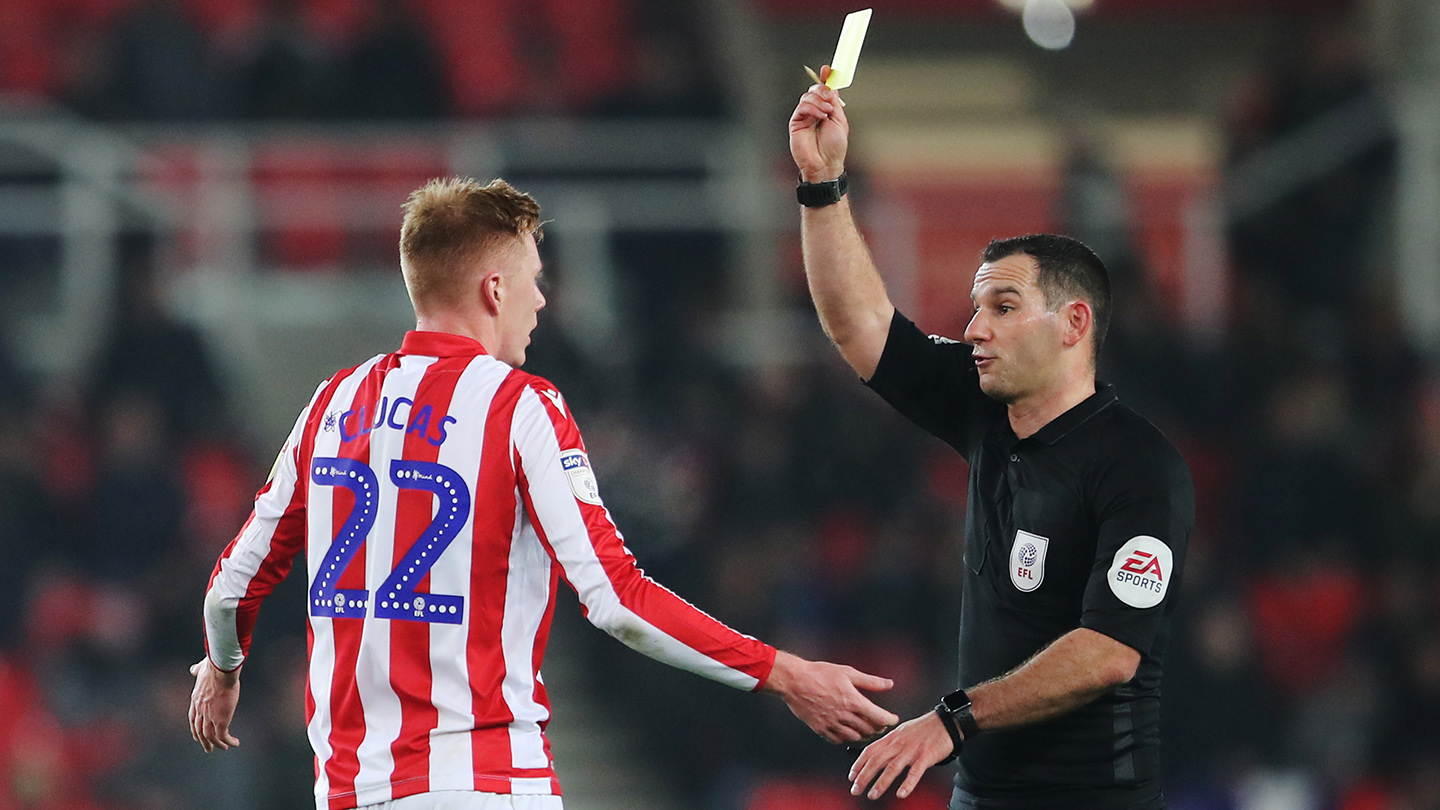 Match Officials
It was November 2019 last time Saturday’s match official, Tim Robinson, took charge of the Lilywhites, our trip to Derby County and his last game here at Deepdale was bizarrely the goalless draw at home to Saturday’s visitors Nottingham Forest in February the same year.

This will be his 12th game of the season, his last being table-toppers West Brom’s 2-0 win at Stoke City, in front of the Sky Sports cameras three weeks ago. This season he has issued 35 cautions and one red in those previous 11 games.

This is his second Derby game of the season, having overseen their 2-2 away draw with Stoke City back in August.

The assistants on Saturday afternoon will be Andrew Fox and Wade Smith, whilst the fourth official is experienced referee Anthony Backhouse.

Jonathan Breeze and former PNE and Forest skipper Paul McKenna will be on commentary duties, with replays, graphics and coverage from Deepdale from approximately 2.30pm on Saturday afternoon.

Linked Stories
Alex Neil Wants To Keep On An ‘Upward Trajectory’: Preston North End manager Alex Neil is looking to begin 2021 in the same way his side ended 2020, moving in an upward direction. Click here for the full interview.

A Match To Remember: We go back to September 2008 for our latest look back at a game against our upcoming opponents, when Alan Irvine's Lilywhites continued their positive start to what would end up being a Play-Off campaign. Click here for the details of the game we have covered.

Declan Rudd Looking To Start 2021 Positively: Preston North End goalkeeper Declan Rudd says that the recent form of the team has been down to ‘everyone doing their jobs’. Click here for Dec’s thoughts.

The One And Only Issue 12: The cover star for our first edition of the matchday programme in 2021 is Tuesday night’s second goal hero Sean Maguire. Click here for more information.

A Foot In Both Camps: Ahead of the first game of 2021 we caught up with former North End and Nottingham Forest midfielder Brian O’Neil to preview the clash between the two sides at Deepdale. Click here for the full interview.