In Friday’s edition of the club’s official matchday programme, goalkeeper Declan Rudd is the main interviewee. 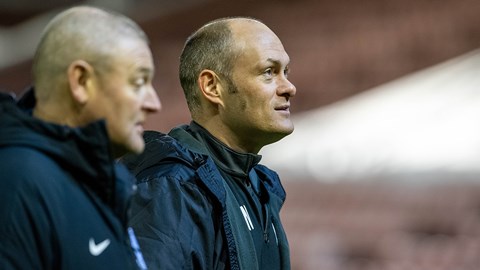 As well as speaking about his work with the club’s Community and Education Trust, particularly in the area of mental health, he also discusses the recent run of games and what is to come.

The Lilywhites’ No.1 signed for PNE permanently in 2017, after a couple of loan spells at Deepdale from the Canaries, and he says the aim every season is for the team to improve on their last campaign – which was ninth in 2019/20 – and, while the start wasn’t what they wanted, Declan is only looking up.

“For the last three years we have been pushing for the Play-Offs and it’s been frustrating as we have not quite finished the job off, we have tailed off in the last ten games for whatever reason.

“We always want to improve and we have had some good results so far – the 3-2 win at Bournemouth and the 3-0 win at home to Middlesbrough recently - and we have to build on those. I think it will be an up and down season for everyone though – you can already see it in some results.

“A team will go and have a superb win against a side who are expected to be up there and then will lose to a so-called ‘lesser’ team they would have expected to beat. It makes for an interesting season.

“We are in the bottom ten in terms of budgets in the league, but we have still done well and that’s due to the type of players we have in our squad – they are all honest.

“We don’t have the strongest squad in the Championship, but every time a player runs onto the pitch, they give their all. 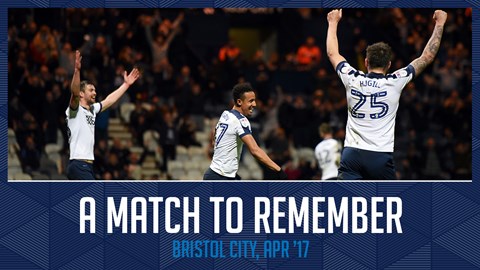 “We can never be criticised for our lack of effort as we all give 100 per cent when we play for the club, right through from No.1 to No.44.”

Declan says it does annoy him when he hears any criticisms: “When I was younger, after a game, the first thing I use to check was all my social media platforms and what people were saying about me.

“Now I couldn’t care less what people are saying so I don’t look, I only see it if someone shows it me.

“It’s easy to criticise from behind a phone or a computer and the other person can’t reply, maybe it’s to get attention, but the true fans know we are doing our best and give everything and I can guarantee we are.

“The people whose opinions are important are your team-mates as having their support and backing is huge. It’s a massive part of the game for your team-mates to be behind you.

“Then there is the manager who picks the team. His comments are important and the coaching staff but, other than that, I don’t really listen to other people’s opinions. As I have got older, I know the ones that matter.”