Alex Neil recognised that PNE had to have a different way of playing if they were to take anything from Stoke tonight and he was pleased his side could do so.

Alex Neil recognised that PNE had to have a different way of playing if they were to take anything from Stoke tonight and he was pleased his side could do so.

The hosts had the better of the chances in the first half, but North End made it into the break goalless before sealing the three points in the second 45.

Alan Browne opened the scoring on 58 minutes before Tom Barkhuizen doubled PNE’s lead and all but secured the win at the bet365 Stadium.

Alex said: “It’s certainly not a vintage performance from us by any means. I think to be a successful team you need to find a variety of ways of winning games.

“We didn’t pass the ball as well as we could do in the first half but what I’ve got to then do is assess the situation and give my players the best chance of winning the game.

“I thought the change with David Nugent did that then we bring Gally on and he then contributes to the second goal, so I’m delighted to get the three points.”

Alan Browne scored his third of the season after half-time as he slotted home when the ball dropped to him inside a crowded penalty area to break the deadlock.

Alex commented: “What Alan has got is goals in him. He hasn’t got as many as he generally does this season, I think part of that is the fact he was in and out of team at the start of the season.

“He’s got a run of games now. We have played him slightly deeper with DJ higher at times as well, so he’s altered his position.

“That’s four wins out of five at this level and coming to a really difficult venue and winning the game is pleasing. I’m just delighted and really relieved as much as anything.

“We’ve got some really big games coming up and we’ve put ourselves right in the hunt so there’s no complaints.”

PNE next face Millwall at Deepdale on Saturday afternoon and the gaffer thinks they again may need to adjust their approach.

“If you want to play in one style it isn’t enough when you go to places like Stoke.

“When you play against Millwall and teams like that they make it really tough for you and that’s what’s coming again on Saturday for us.

“It’s going to be difficult. We’re going to have to find answers to break it down and I thought tonight we showed a lot of grit, a lot of resolve and did the horrible side of the game really well and when our chances came along we took them.” 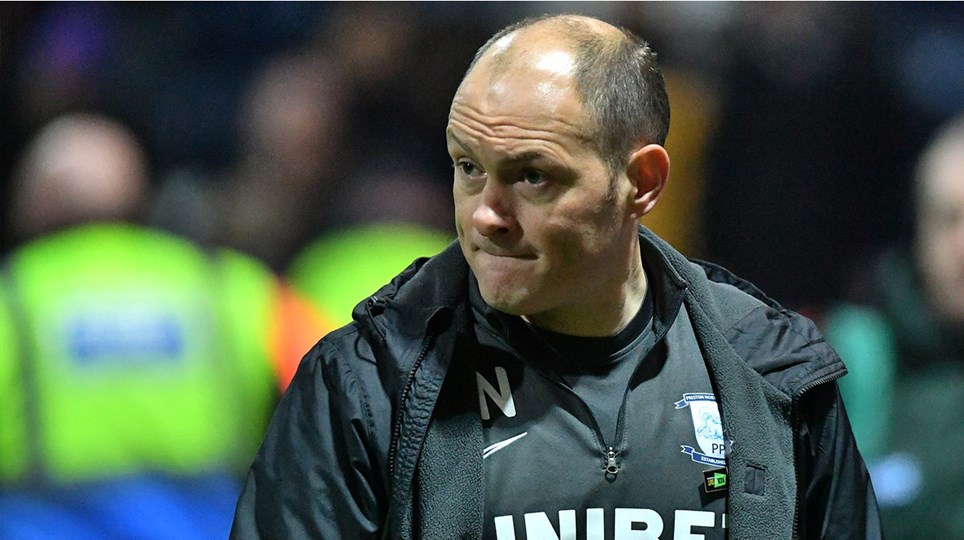 Alex On ‘A Really Bizarre Game’


Alex Neil described Reading’s victory over his Preston North End side as ‘a really bizarre game’, as first half goals from John Swift and Lucas Joao saw the Royals leave Deepdale as 2-0 victors,... 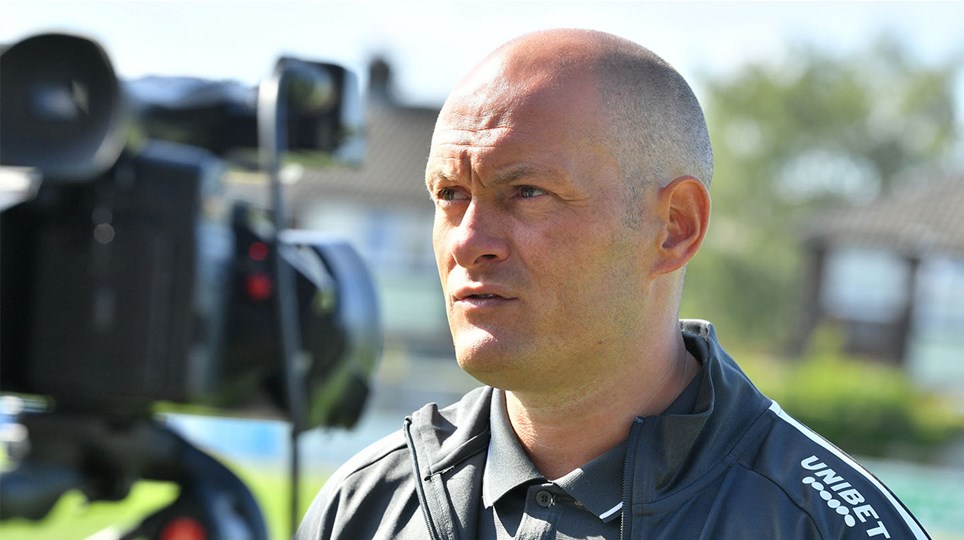 
Alex Neil was pleased by the workout his side were given as they defeated Bamber Bridge 2-0 in their first pre-season friendly of the 2019/20 season. 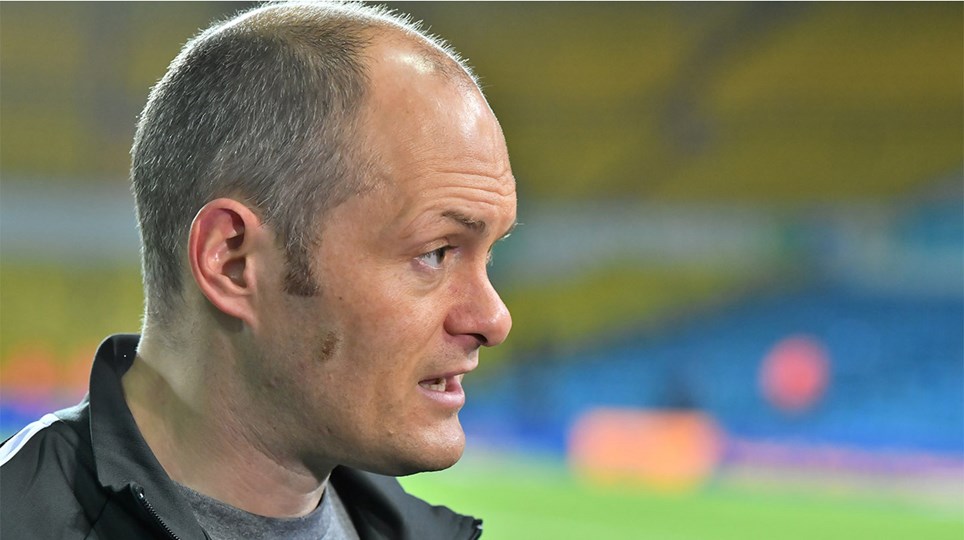 
Alex Neil was proud of his Preston North End players’ application as they earned a point with a 1-1 draw against Leeds United at Elland Road, only denied all three by a last-gasp deflected equaliser... 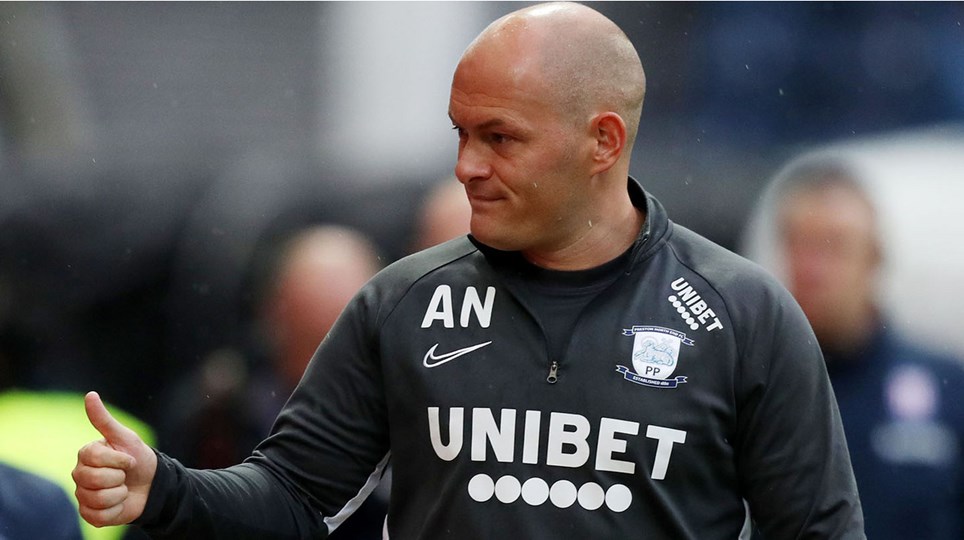 
Alex Neil was impressed by his Preston North End players’ display right across the pitch as they overcame Stoke City with a comfortable 3-1 win against Nathan Jones’ team at Deepdale. 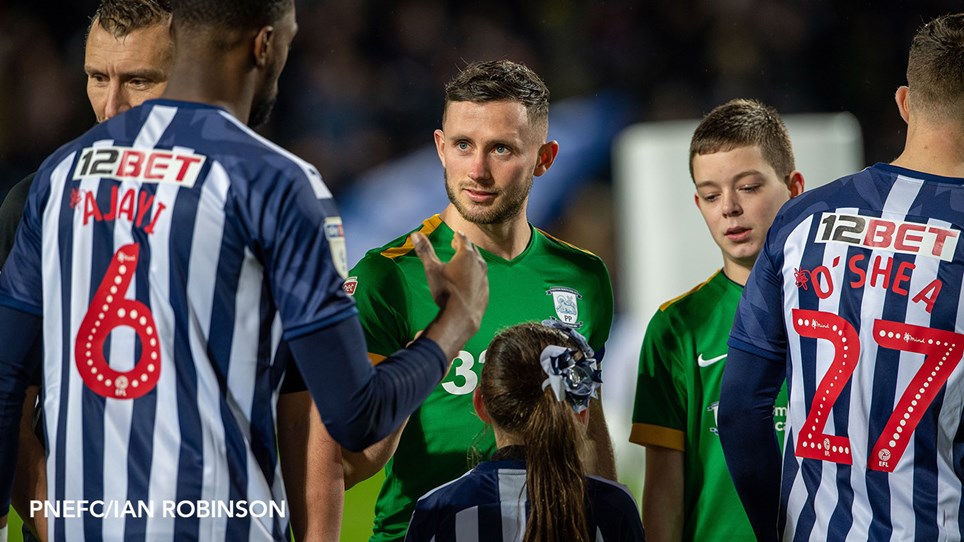 
A gallery of photos from the defeat to West Bromwich Albion. 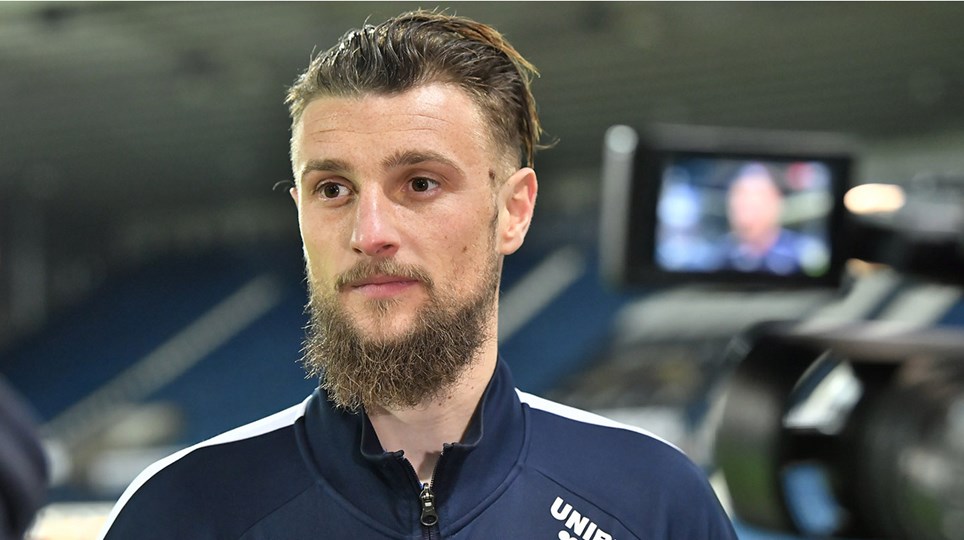 
Declan Rudd said he and his Preston North End team-mates must look to put the 2-0 defeat to West Bromwich Albion to one side. 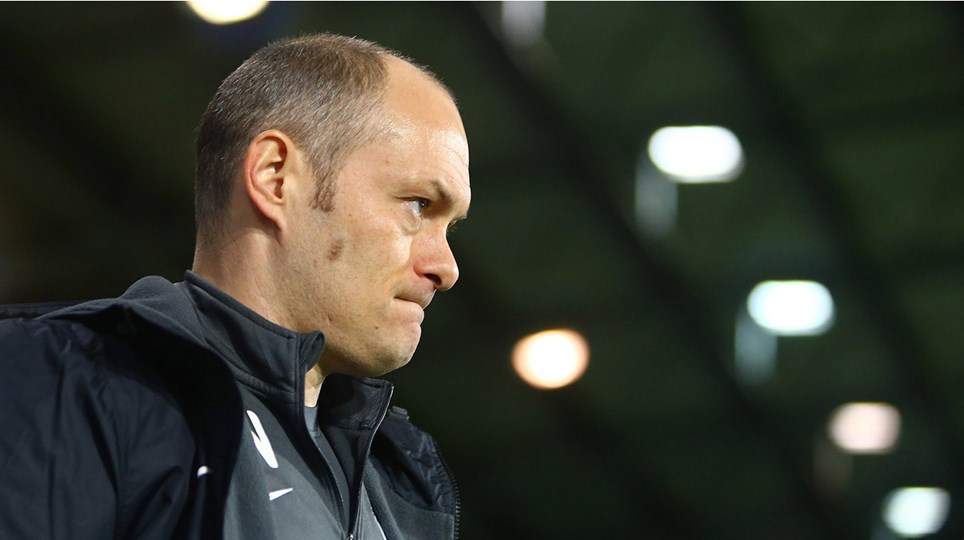 Cutting Edge The Difference For Alex


Alex Neil felt his side played well in aspects despite their 2-0 defeat to West Bromwich Albion, highlighting the home side’s ruthless streak in the final third as the difference between the sides. 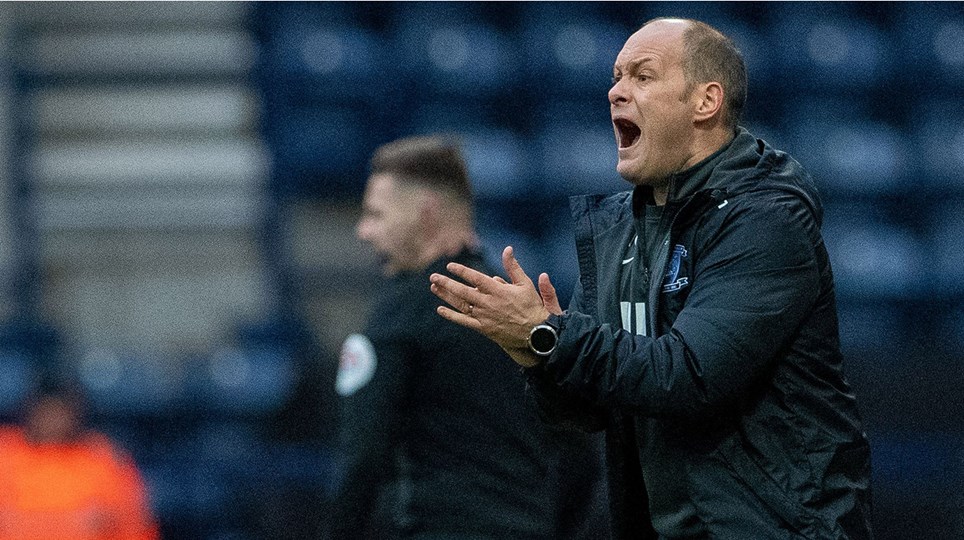 Alex Neil: ‘We Will Have To Play Very Well’


Preston North End manager Alex Neil knows his side will have to be at the top of their game as they head to The Hawthorns on Tuesday night to face the Championship leaders.