Preston North End manager Alex Neil says that the addition of Scott Sinclair to his squad will bring a ‘knowhow of getting the job done’ to the Lilywhites. 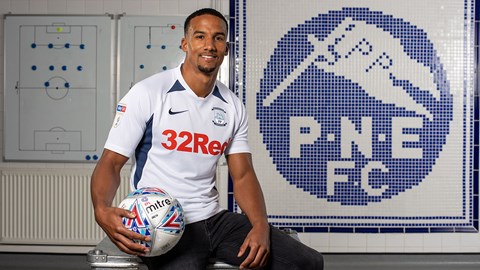 8 January 2020
The boss spoke to PNE.Com after completing the permanent transfer of the Celtic man on a two-and-a-half-year deal and he felt his big club experience would be a big addition to his young, hungry group.
“He will add that knowhow of getting the job done and having sampled promotion before, as well as having played at big clubs before with that expectation and mentality, what he will do is, not only do very well himself, but he will also add and help the younger players as well, which is a massive factor,” explained the gaffer.
“Callum [Robinson] used to be that guy for us that could do something different in games and Scott’s experience and quality, will bring that and more.
“I am really looking forward to working with him. He is excited and wants to get started and it is a win, win for everybody.”
Having been linked to the former Chelsea and Manchester City attacker in during the summer, the manager was pleased to have got the deal done during the winter transfer window.

“I am delighted [to sign Scott]. The season until this point has been good, in terms of getting us into that top six contention, but we have needed to strengthen and add a little bit of knowhow and experience in certain areas. 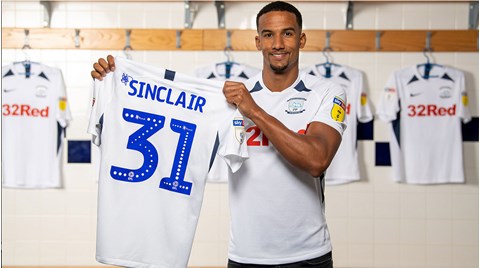 8 January 2020
“Scott is someone we have been interested in, and we have coveted before, and now that we have got him across the line, I am hoping that he will add that bit of quality and experience that we need.”
And Alex hopes that he is signing that will excite the supporters and feels that this weekend’s derby – international clearances permitting – will be a great first chance for him to show the fans what he is bringing to the club.
“At this stage of the season, every little bit that you can do to strengthen your hand and lift people and get us on track and pushing us up that league is absolutely necessary and this signing goes a long way towards that.
“It is a great game to introduce a new signing [versus Blackburn Rovers], against our local rivals and I am really excited about the game,” he added.