Ben Pearson described this afternoon’s Lancashire derby as “scrappy” but praised his PNE teammates for winning their individual battles on a wet day in Blackburn.

Ben Pearson described this afternoon’s Lancashire derby as “scrappy” but praised his PNE teammates for winning their individual battles on a wet day in Blackburn.

There was an early flurry of action with Josh Harrop’s 17th minute strike cancelling out Adam Armstrong’s third minute opener.

After those goals, though, there wasn’t much in terms of goalscoring opportunities as both sides played out a fiercely contested game.

“It was a typical derby game; it was back to front a lot from both teams with not a lot of football played. The pitch isn’t the greatest but I think if you get points away from home and win your home games that’s what you’re looking at.

“Losing the past couple of games we needed to stop that rot and get points on the board with a decent performance.

“It was tough to play well in that game as it was a lot of long balls, a lot of second balls, a lot of tackles. You’ve just got to dominate your man which I think quite a few of us did today so we’ll take it and move on.”

Josh Harrop scored his seventh of the season to draw PNE level through a thunderbolt from the edge of the box which gave Rovers goalkeeper Christian Walton no chance.

Speaking of that goal, Pearo said: “He (Josh Harrop) is one player especially who’s got that quality where you know if it drops to him he’s going to do something with it, so thankfully it landed to Harrop and he’s put it away.

“I think apart from that we didn’t have too many clear-cut chances. Seani’s got one where he runs through towards the end but I think for both teams it was scrappy football.”

Pearo was also left frustrated with the referee’s performance, as he felt decisions lacked consistency throughout.

In the second half, he was sent to the ground on a number of occasions and especially after watching the footage back, he’s sure a decision should have been made.

“He’s elbowed me in the chest quite obviously. The linesman’s right next to it, I don’t know why he doesn’t give it because it’s a red card. I’ve seen it back on video and felt it so I went down and it’s a stonewall red.

“I went down again on the far side. He’s took my knee out which is another bad tackle as well.

“I think the ref was poor today. In the first half he gave away a lot of fouls that weren’t necessarily a given and then in the second half he seemed to play on for every single thing so I think we just want that consistency with refs which I don’t think we got today.” 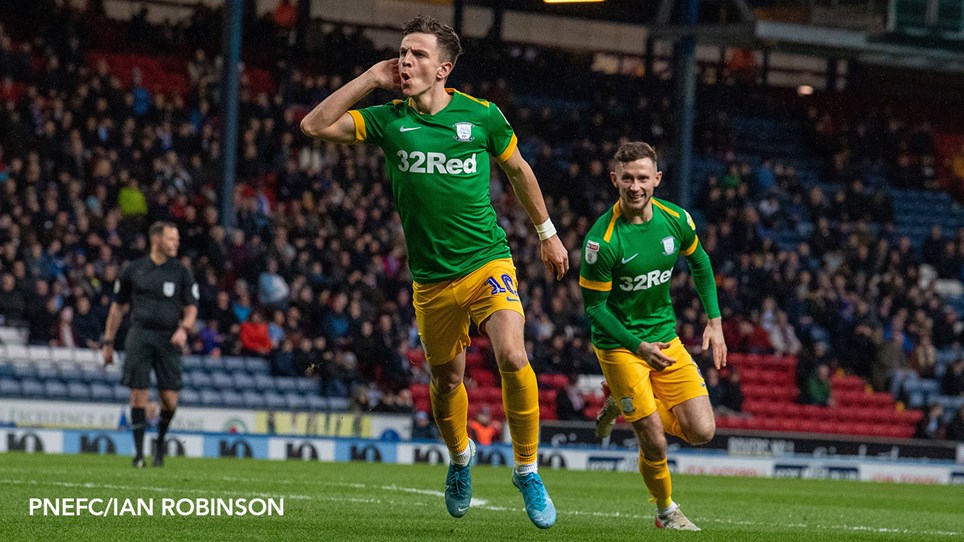 
Photos from the 1-1 draw with Blackburn Rovers at Ewood Park. 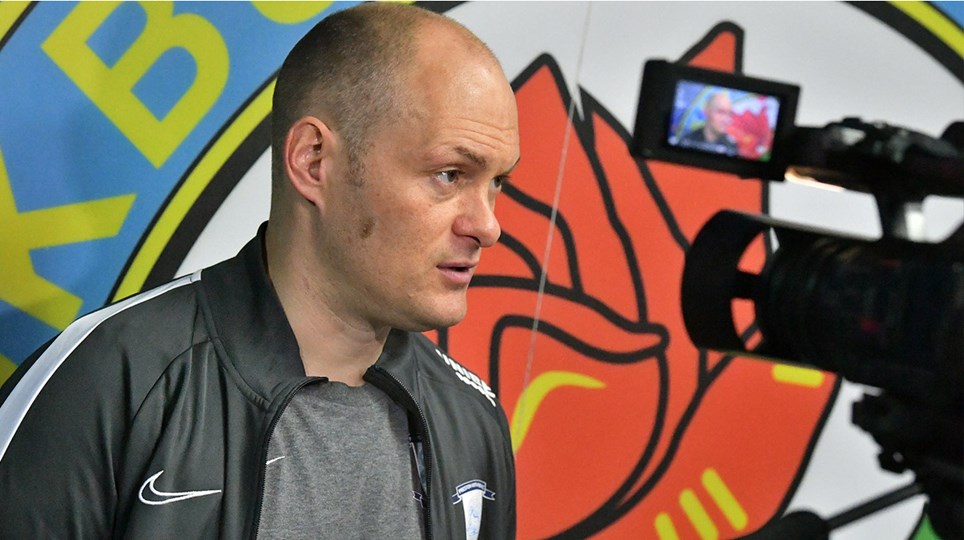 
Alex Neil was satisfied to take a point from what he described as a ‘scrappy’ Lancashire derby, as Blackburn Rovers and Preston North End played out a 1-1 draw at Ewood Park. 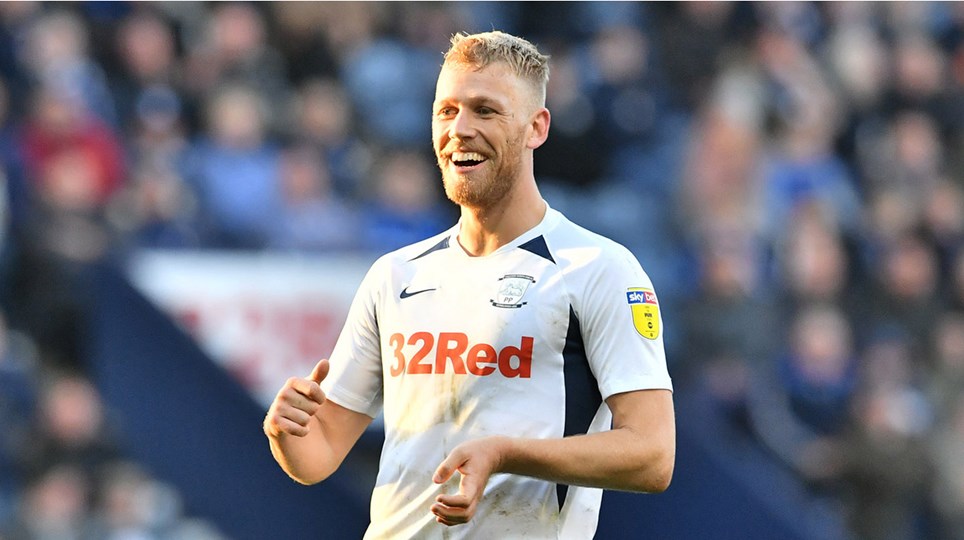 Stockley Pleased To Have Affected Game


Jayden Stockley was aware he needed to make an impact coming off the bench as an early substitute in North End’s 3-2 turnaround win against Blackburn Rovers at Deepdale. 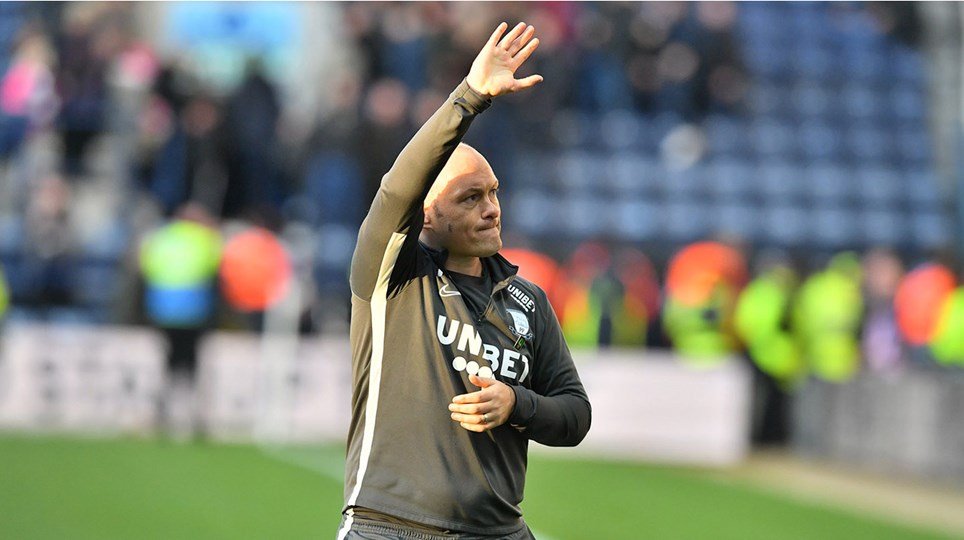 
Alex Neil praised his “magnificent” side for turning over a two-goal deficit in this afternoon’s Lancashire derby against Blackburn Rovers. 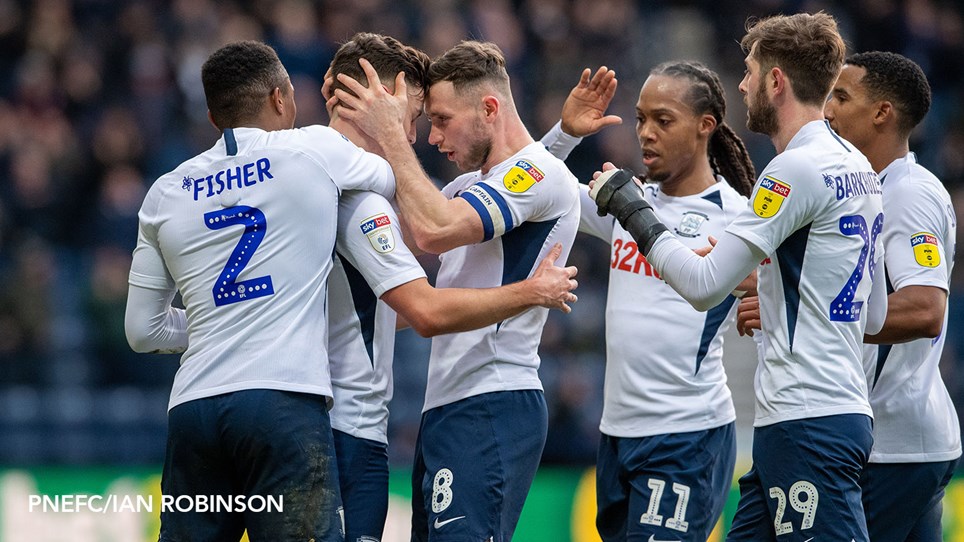 
The best action photos from the 2-1 win over Charlton Athletic. 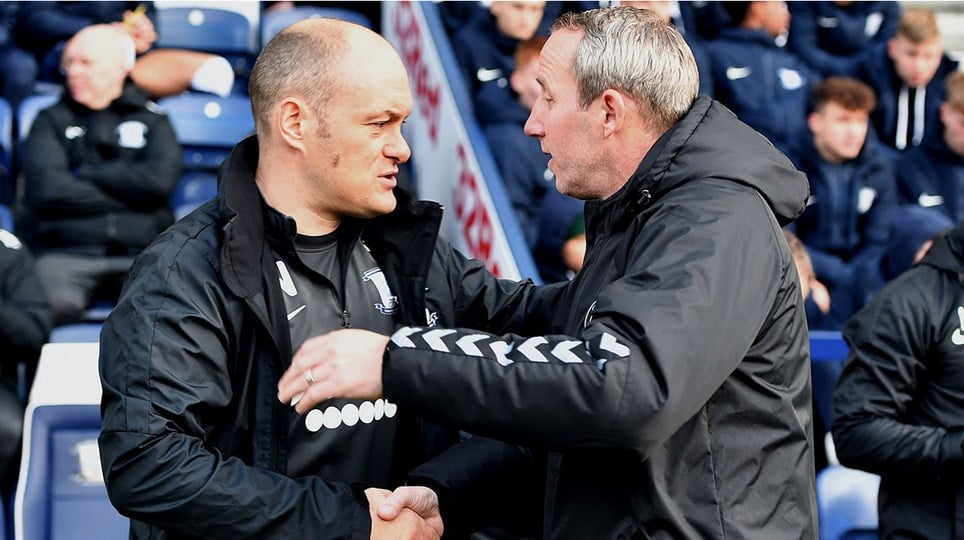 Gaffer: “We Merited The Points.”


Alex Neil said his side merited all three points as they came from behind to earn a 2-1 win over Charlton Athletic at Deepdale. 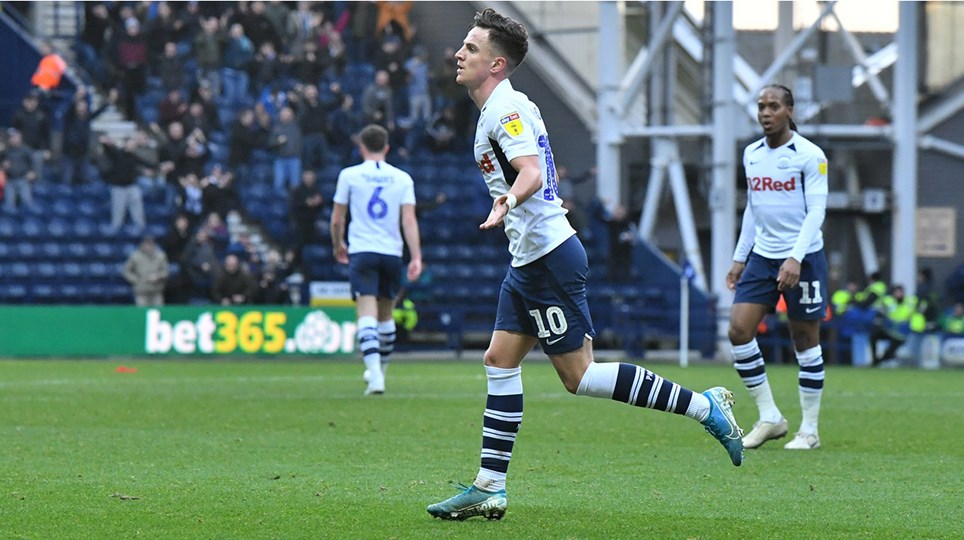 
Josh Harrop was delighted to be on the scoresheet for a third game in a row, but more importantly he was happy for PNE to get a first win in six. 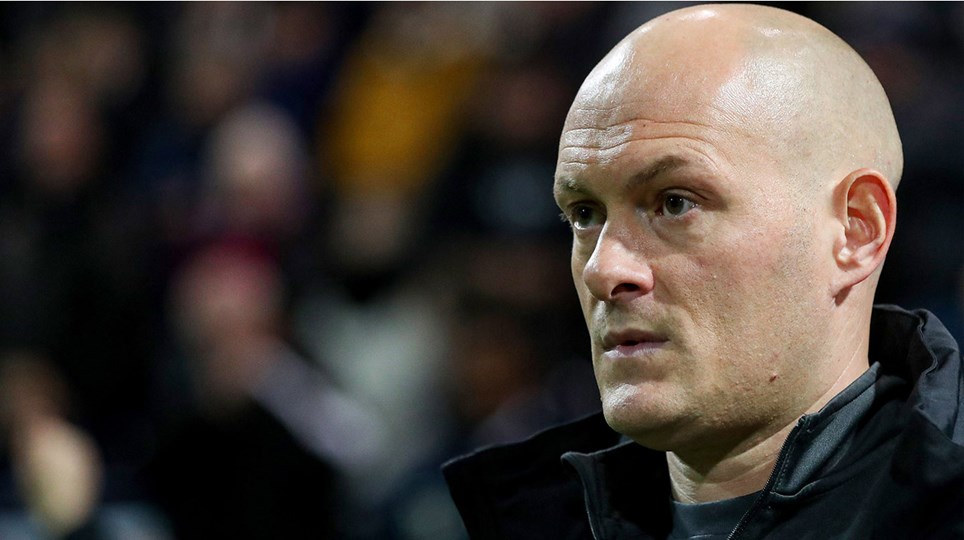 Alex Neil: “We Need To Be More Resolute”


Ahead of Charlton Athletic’s visit to Deepdale on Saturday, Preston North End manager Alex Neil says his side can build on the point gained at Blackburn Rovers, if they are strong and resolute.