Premier League Norwich City progressed to the fourth round of the Emirates FA Cup with a 4-2 victory at Deepdale.

An early goal from Adam Idah was added to just before the half hour mark by Onel Hernández and despite dominating much of the play and the chances, Idah then adding a long-distance third before half-time and although Billy Bodin pulled one back just after half-time with a close range header, Idah completed his hat-trick with a penalty just after the hour mark, with Josh Harrop grabbing a late second for the home side.
Manager Alex Neil had made nine changes against his former employers, with just Darnell Fisher and Ben Davies retaining their spots from the New Year’s Day clash with Middlesbrough.
And they found themselves behind within 90 seconds when Irishman Idah tan clean through the middle of the North End backline and slid the ball low under goalkeeper Connor Ripley into the bottom right-hand corner of the goal.
The next 25 minutes was dominated by the home side, with multiple chances to draw level. Firstly, Fisher saw a shot saved by Michael McGovern from a knock down by Jayden Stockley from Bodin’s ball into the box.
Shortly after, a superb left-footed cross from Joe Rafferty deep from the left saw Stockley get up at the back post, heading inches wide of the right-hand post.
Moments later Bodin bundled his way through from Tom Bayliss’ pass after Brad Potts’ initial interception, but shot his shot was scuffed and McGovern saved.
At the half’s mid-way point Ryan Ledson saw a shot blocked at back post from Josh Harrop’s deep corner from the right after a good period of pressure from the Lilywhites.
But on 28 minutes the deficit was two as Hernández with Norwich’s just second shot of game, Squeezed the ball through Ripley after an initial save from Idah’s effort.
And it was three when Idah scored from 45 yards seven minutes before half-time. A long ball through saw Ripley clear along the floor outside his area, but the ball fell to the Irishman who lofted it back over the keeper and into the empty net at the first time of asking.
A shot from Rafferty and an overhead kick from Stockley were both blocked as a brace of corners in quick succession followed as the home side were still looking threatening before the interval.
The Lilywhites were on the front foot at the start of the second half too, McGovern smothering a 25-yard effort from Bodin and skipper Christoph Zimmermann putting it behind for a corner.

From that corner on the right by Harrop, Stockley headed goalwards and Bodin was on hand in the six-yard box to head past McGovern into the net to make it 3-1.

Less than 90 seconds later it was almost 3-2 as another Harrop corner – this time an inswinger from the left - was headed an inch wide by PNE captain Ben Davies.
Excellent play by Ledson then forced another good save from McGovern as he won the ball in the middle of the pitch and drive at the heart of the Canaries defence, before firing hard and low towards the bottom left corner, Sam Byram clearing up just in time with Stockley ready to pounce on the rebound.
However, on the hour mark the visitors were awarded a penalty when Ripley was adjudged to have brought down Idah, who looked offside when running through on goal and although the keeper went the right way for the No.35’s effort from 12 yards, he completed his hat-trick with the goal.
Fisher almost reduced the arrears to two again on 65 minutes as he reached Rafferty’s deep cross from the left first, only to see his shot deflected just wide at the back post by Ibrahim Amadou, when it looked like he was set to record his first goal for the club.
Bodin saw another goalbound effort deflected over the bar with 16 minutes left, after being freed by an excellent throughball from Davies and from the resulting corner North End were denied what looked a blatant penalty for handball as North End never gave up their efforts to try and get back in the tie.
The arrears were finally reduced with six minutes left as Harrop pounced for North End's second after an excellent flowing move that eventually saw Ledson play the ball in from the left for Bodin on the edge of the 'D', who then threaded the ball in for the No.10 to collect and fire under McGovern into the bottom right-hand corner.
With 70 seconds left, two stunning saves from McGovern, from Bodin and then Bayliss prevented a very nervy final few minutes for the Norfolk side, getting down low to push away the Welshman's initial effort before getting back up to recover and deny the midfielder on the follow up.
Even in injury time the pressure continued, Bodin again forcing another fine save out of the goalkeeper, before Rafferty's follow up scewed away, but they could not prevent an exit from the cup as Norwich advanced to the fourth round.
PNE line-up: Ripley, Fisher, Rafferty, Ledson, Storey, Davies (c), Bodin, Bayliss, Stockley, Potts, Harrop. Subs not used: Rudd, Pearson, Clarke, Gallagher, Barkhuizen, O’Reilly, Nugent.
Norwich City line-up: McGovern, Byram, Zimmermann (c), Leitner, Hernández, Lewis, Cantwell (Aarons, 82), Stiepermann, Trybull (Hanley, 68), Amadou, Idah (McLean, 86). Subs not used: Krul, Vrančić, Buendia, Tettey.
Attendance: 7,616 (833 Norwich City fans)
Referee: Mr M Atkinson 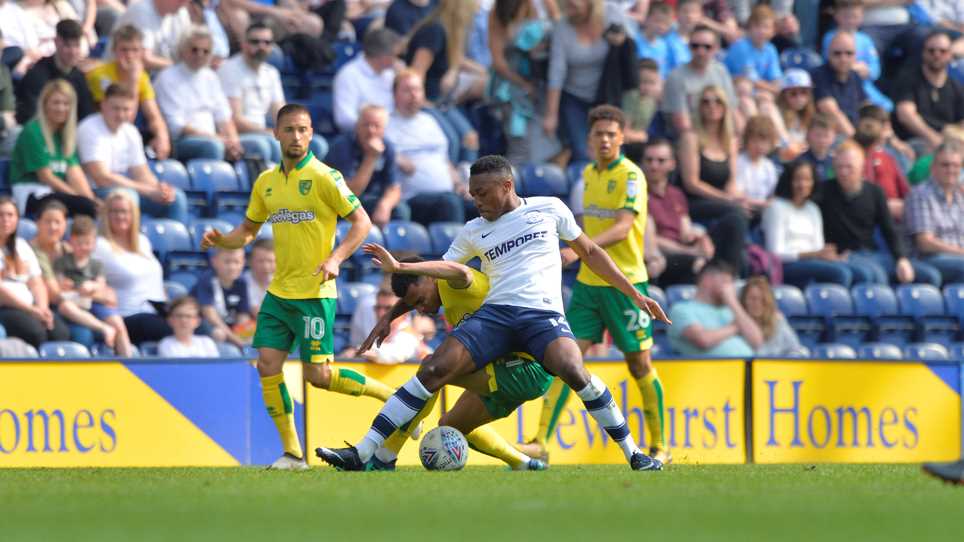 
The Lilywhites left everything on the Deepdale pitch, but could not break down a stubborn Norwich City at Deepdale, despite the visitors failing to register a shot on target. 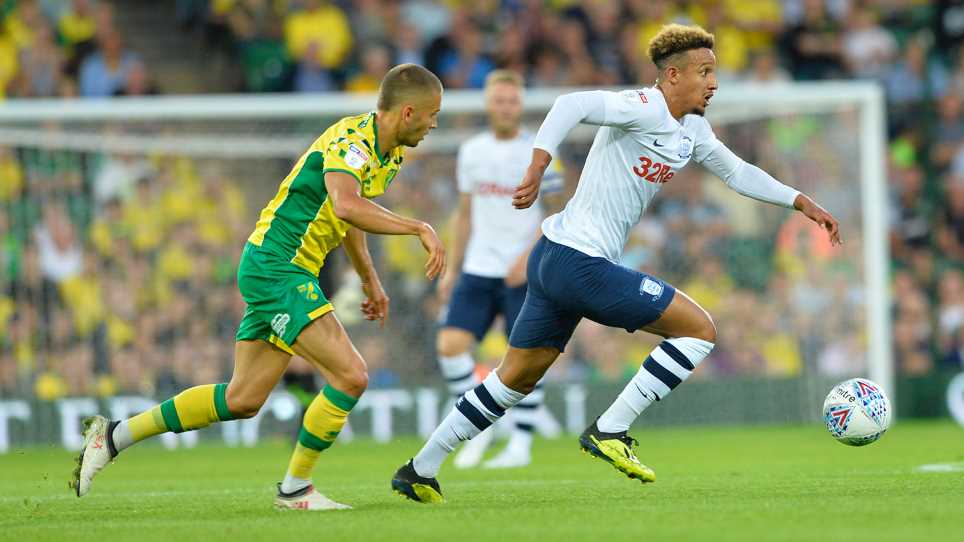 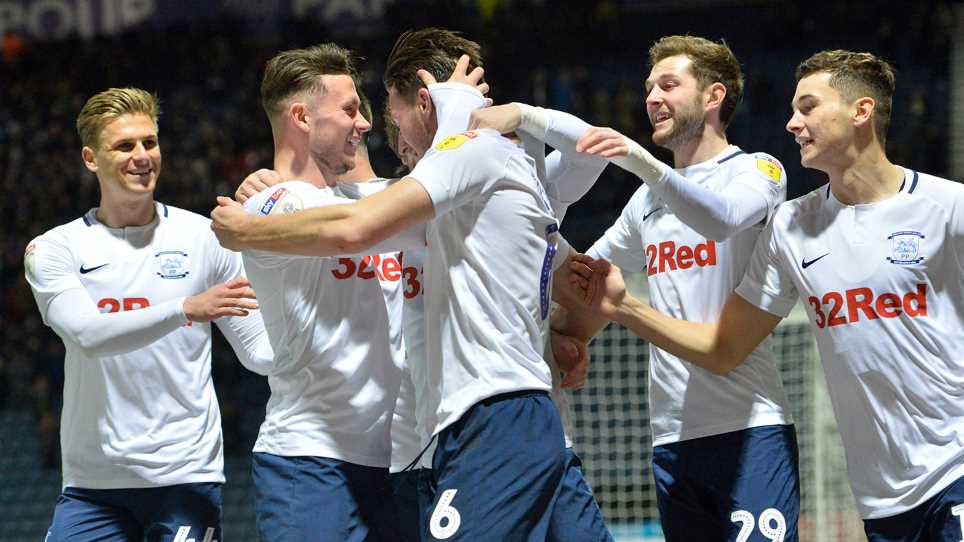 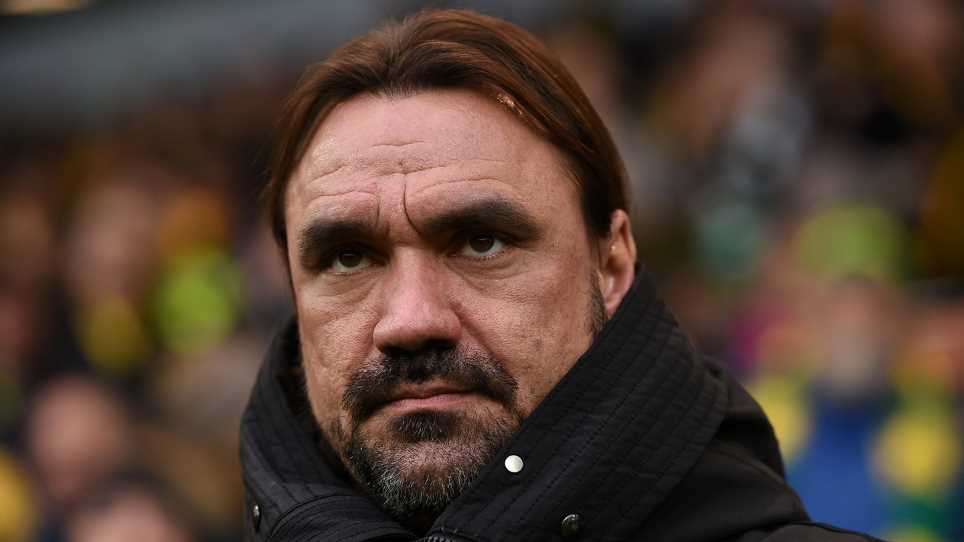 
Norwich City head coach Daniel Farke is expecting a tough game when he brings his table-topping Canaries to Deepdale on Wednesday evening. 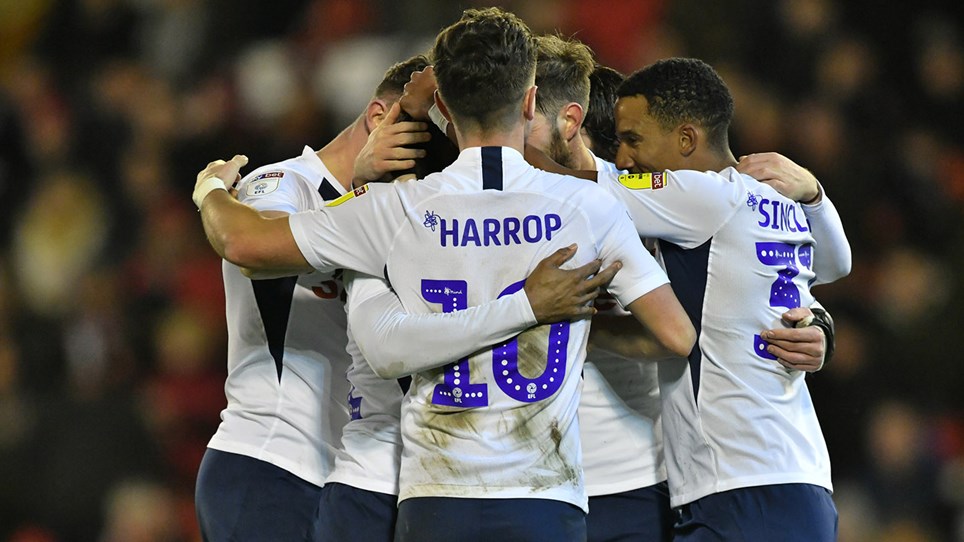 
Preston North End made it two wins in the space of four days as they blitzed Gerhard Struber’s Barnsley with three unanswered first half goals. 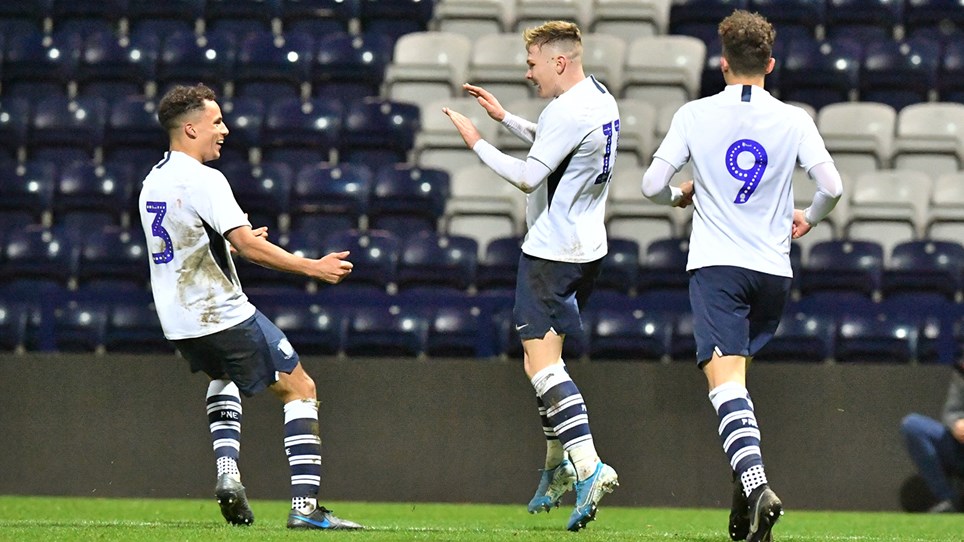 
Ethan Walker’s brace sealed the youth team’s place in the FA Youth Cup fifth round with a 2-0 win over Oxford United at Deepdale. 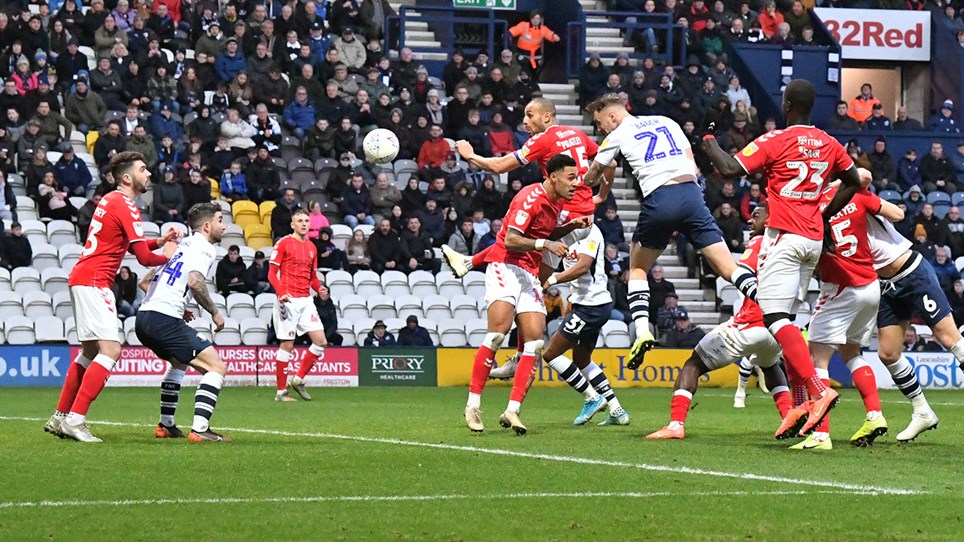 
Goals from Josh Harrop and Patrick Bauer gave Preston North End three points, as they came from behind to defeat Lee Bowyer’s Charlton Athletic at Deepdale. 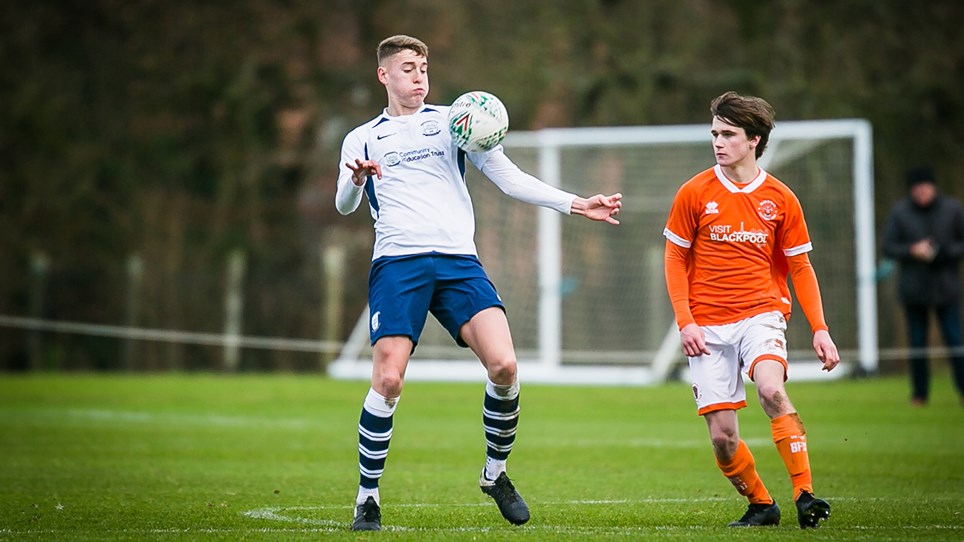 
Jacob Holland-Wilkinson and Lewis Earl netted braces as the youth team emphatically sealed their passage into the Youth Alliance Cup northern semi-final with a 6-1 win over Walsall.