Preston North End host the Swans for the 30th time in league action when Steve Cooper brings the Welsh side to Deepdale this weekend.

30 January 2020
The overall league head-to-head sees the visitors to PR1 ahead with 23 wins to the Lilywhites 19 in the 59 clashes played across three stadia since the first game in 1925.
That match saw North End host the side from the principality, running out 4-2 winners in September of that year. They followed it up with their biggest margin of victory in April 1927, succeeding 4-0.
We also won by a four-goal margin in 1950, with a 5-1 victory over the Swans, but the biggest number of goals in a game came in a 6-3 win in April 1963.
But our game to look deeper into today, came 11 years ago, when two strikers were on the scoresheet as the Lilywhites continued a positive start to the season under Alan Irvine.
In fact, North End kept up their unbeaten start to the season with a win over struggling Swansea City that September afternoon at Deepdale.

Neil Mellor grabbed the only goal of the first half after 27 minutes with a close-range header. Chris Brown and Billy Jones were then denied by great saves from Swans keeper Dorus de Vries, but Stephen Elliot slotted home in the closing stages. 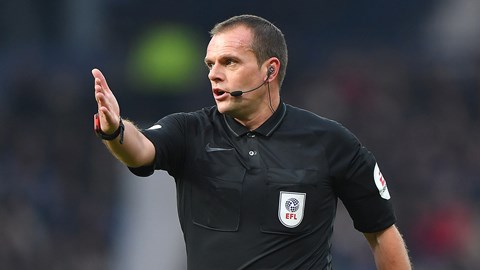 30 January 2020
Substitute and former PNE loanee Craig Beattie had Swansea's best chance, but PNE skipper Andy Lonergan saved with his feet to keep a clean sheet and secure the victory for his team.
Swansea manager Paulo Sousa said post-match: “I'm happy for the first 45 minutes and 15 minutes of the second half because we created and played really well.
“They created a lot of difficulties for us in the last 20 minutes. We were tired mentally. They are a strong team who know how to defend well."
Whilst then North End boss Irvine was left to answer questions about Sean St. Ledger who was being linked with a move to Middlesbrough: “We know that there is an interest and we know that their interest is quite strong.
“He's come on in leaps and bounds and is a lad who is desperate to learn and desperate to improve. He's very self-critical and is always looking to correct anything he does wrong. We've got a fantastic relationship and I hope that continues for a long time.”