Preston North End manager Alex Neil says that with the change of management at Birmingham City, his side must just focus on their own needs for this weekend’s game.

The Lilywhites play their 23rd and final home regular league game of the season, against the Blues, who have caretakers in charge after the early departure of Pep Clotet, after the announcement during lockdown that he would leave at the end of the season.

So, since the change, with Steve Spooner and Gary Gardner overseeing the second city side, have they changed things?

“Every team has had to change over this period, because the games are so close together,” Alex explained to iFollow PNE. “They have changed system – even within games – against Stoke they changed from 3-5-2 to 4-4-2, so it is going to be a tough game.

“It was a strange scenario with them announcing the manager is going to be leaving; as a coach – at that stage – you would want to see the season out, because you don’t want to disrupt the players or the club and leave it in limbo.

“I thought, from the outside, it was a strange decision, but they then deemed that Pep would split earlier that was anticipated and I am not sure what has happened, but for us, none of that is really important, we have to focus on what we need to do and we want to win this game, hope that fixtures go our way and then we can take it to the last match.

“It looks difficult at the moment, but there is still an opportunity there.” 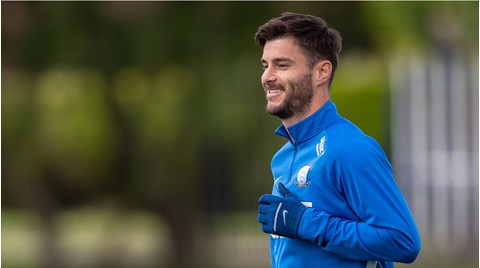 Andrew Hughes Looking To Take It To Final Game

With so much to look back on and so much talked about what is to come, it would be easy for the manager to go down a rabbit warren to reflection and retrospection at the moment, but he says at present, they must not look past the next game.

“Because of the situation, with fans not able to get to games – and I am talking about every club, not just about our fans – naturally there is more talk about everything, but that’s all you can do as a supporter,” he continued.

“So many people now live their lives now on social media and everything gets talked about freely, but for us, when you are in it, that part is not important, it is about the next game – you cannot get caught up to much about what has happened in the past or what could happen because that can overwhelm you. 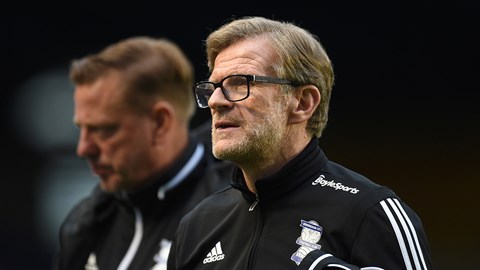 He also hopes that this will be the final game without supporters at Deepdale: “I think for football in general – and again, I am not just talking about us – for the good of the game, for the integrity of the game, for the fans, the sooner we get everyone back to the games safely, the better it is going to be for everyone.

“I am very, very hopeful that by the time we start the new season, that there are fans in the stadium,” he added.

There is more from the Lilywhites gaffer, as he looks more into what to expect from Saturday’s visitors and the importance of players knowing their roles and responsibilities, by clicking on the video at the top of the page.