Preston North End's trip to Griffin Park has been selected for live coverage on Sky Sports and will now be played on Wednesday 15th July.

The Lilywhites were scheduled to take on the Bees on Tuesday 14th July at 7.45pm, but will now play a day later with an earlier kick-off time of 5pm.

The game is North End's penultimate away game of the regular season, with a home game against Birmingham City on Saturday 18th July and a trip to Bristol City in the final game of the campaign on Wednesday 22nd July.

The kick-off time for the final game of the Championship season has also now been confirmed as 7.30pm for all fixtures. 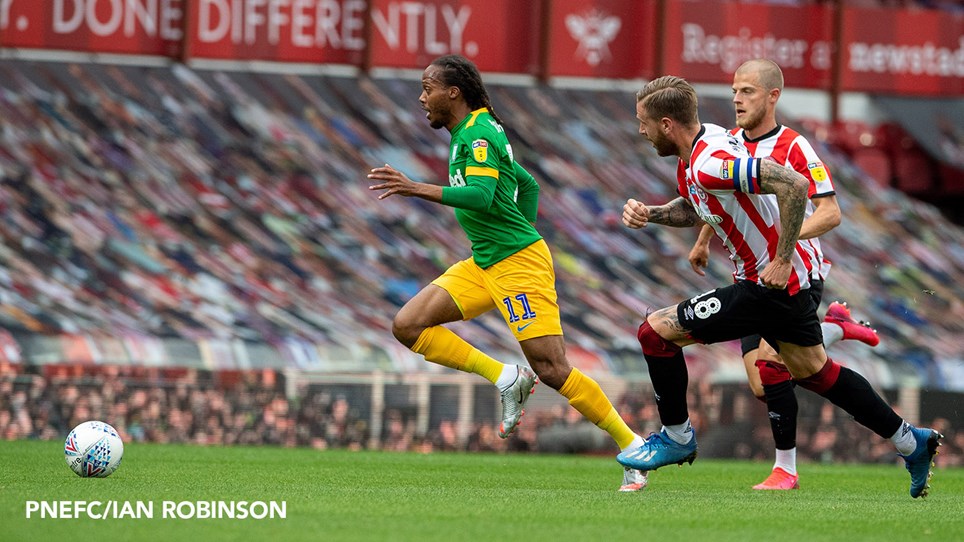 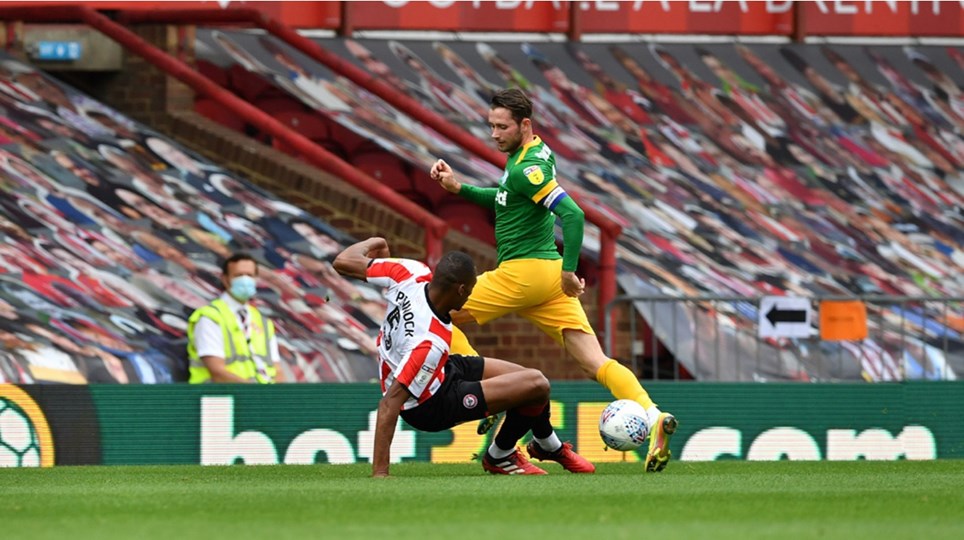 Browne Disappointed With Manner Of Goal


Alan Browne admitted that Preston North End faced an uphill battle from the moment of conceding against Brentford and so it proved as Ollie Watkins’ fourth-minute strike proved the difference between... 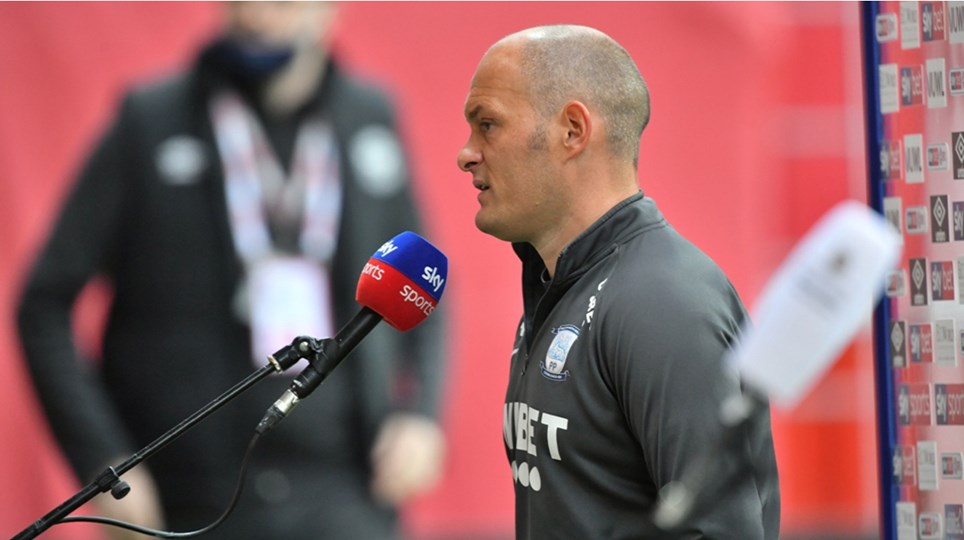 Alex Neil Focusing On Next Game


Alex Neil was frustrated by how early Ollie Watkins’ match-winning goal came as Preston North End were beaten 1-0 at Griffin Park, but stressed that his side’s only focus now can be on winning their... 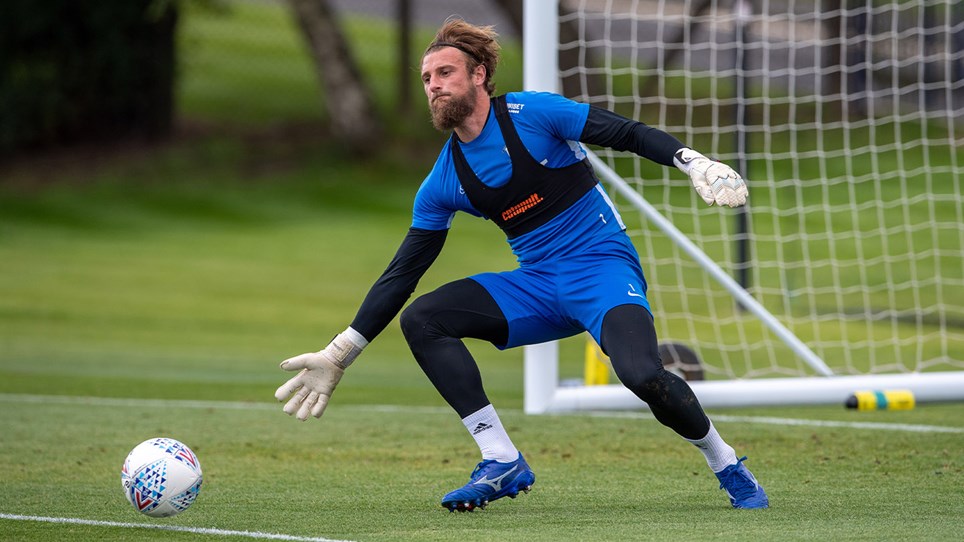 
Preston North End goalkeeper Declan Rudd played an important part last season with his contributions not only on the pitch but also his strong involvement in the community. 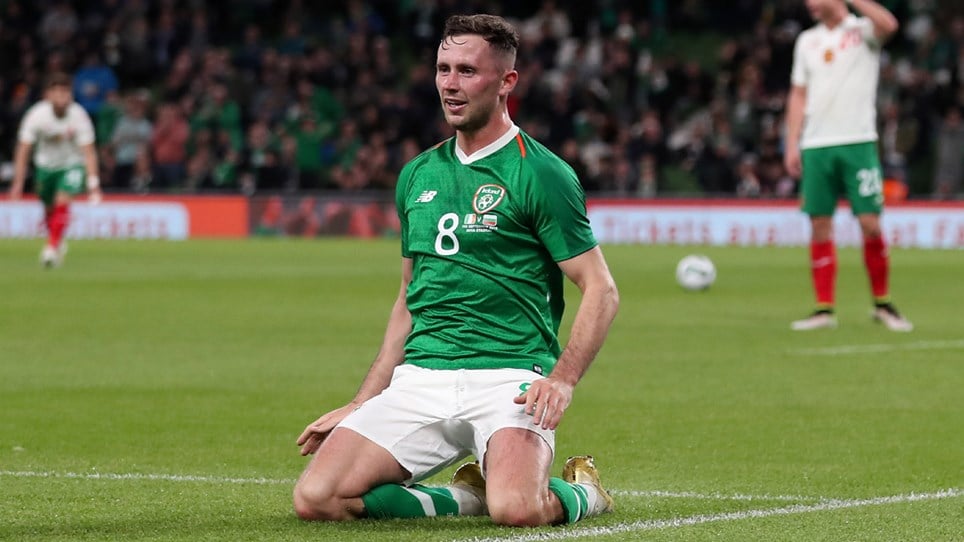 
Alan Browne has won the Republic of Ireland's Young International Player of the Year award!