Taking charge of Saturday’s home game against Play-Off chasing Nottingham Forest is a match official who last refereed a North End game back in January.

Jeremy Simpson was the man in the middle for PNE’s trip to Barnsley late in the first month of the year, having also been the official at Cardiff City just before Christmas, a game that ended 0-0.

He was also in charge at Deepdale for the 3-0 victory over Wigan back in August 2019, the third occasion when he has officiated a Lilywhites match this season.

Prior to that, the Carnforth referee took charge of three North End matches during the 2018/19 season, which all ended in draws.

The most action-packed of these was a 3-3 draw against Sheffield Wednesday in the final home game of the campaign, where Dominica Iorfa was sent off for the Owls.

He also oversaw fixtures against Bristol City and Rotherham United at Deepdale, both of which finished 1-1. 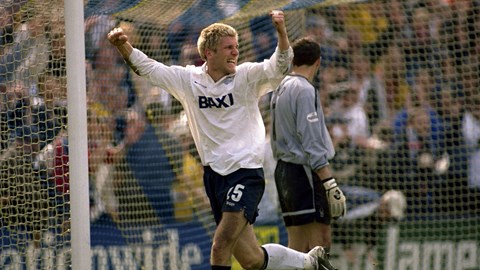 Back in January 2018, the select group two match official took the game in a draw away at Millwall, having also been in charge for a 1-0 win over Queens Park Rangers at Deepdale the month before.

He last refereed a match involving Barnsley in November, when they were beaten 4-2 at home by Stoke City.

Last season, he had the whistle for the Tykes’ home league fixture against Bradford City, a match which they won 3-0.

This will be his 27th match of the season, having so far issued a total of 89 cautions and six red cards. He will be assisted by Mark Russell and Akil Howson, while the fourth official will be Martin Coy.