Preston North End have bolstered their Academy ranks with the addition of ten new scholars to the youth team squad.

All ten youngsters have signed scholarship forms with the Lilywhites which will see them represent the U18s squad for the next two seasons as they continue their development with Nick Harrison’s side.

There are three new faces joining at this level, while the remaining seven have spent at least a season playing in the younger age groups for North End.

With this the largest intake of young players to sign from one age group in the last couple of years, Head of Academy Coaching Matt Craddock praised the quality of the youngsters making the step-up ahead of the 2020/21 campaign.

“It’s a bigger group this year but that’s not been planned on numbers, but the players’ quality,” said Matt.

“All the players should take heart from the fact that they were chosen not as a number, but as someone that we think has an opportunity to compete for a professional contract in the next two years, which is going to be their objective.

“The majority of these players have been in and around the youth team squad for the last 12 months so we’re hoping they have already gone through that transition and they can kick on now, start impacting on the U18s programme and focus on their own development.”

Matt provides the lowdown on each of the new faces in the U18 squad below. 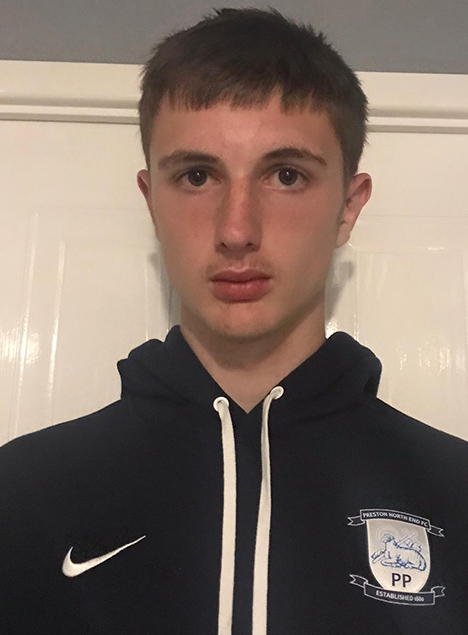 “Declyn signed earlier this year and had been at Birmingham City. He’s got a really good physical profile and is a really good early developer. He’s a good person, good in the air collecting things and his distribution is good. He’ll be one to watch and we’re excited about getting him in.” 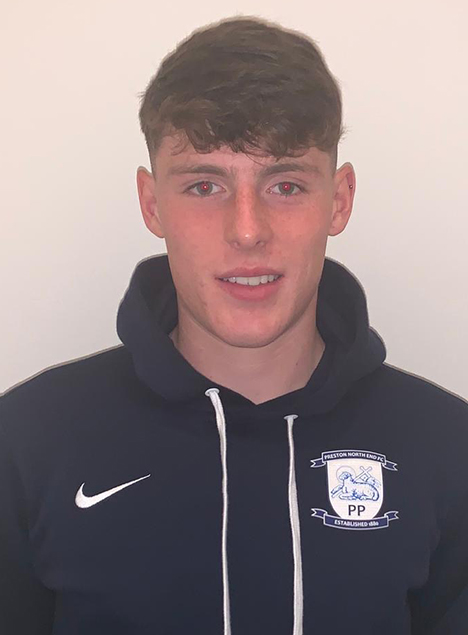 “We saw Harry probably three years ago and we’ve monitored him from afar, he joins from Cork City and had played for Douglas Hall AFC previously, and is also a Republic of Ireland youth international. He’s a centre back or right back and is very powerful and good on the ball; he can come forward with the ball as well and he’s technically very good, but a really good athlete as well.” 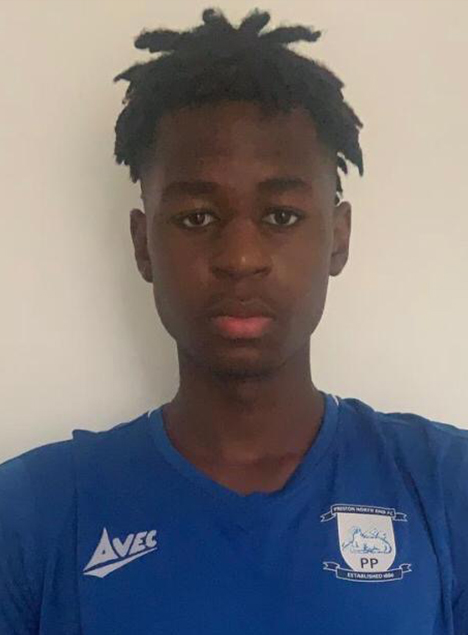 “Teddy joined us at U14 level. He’s a big, strong centre half and he is very dominant in the air. He’s worked a lot on his technical qualities over the last 12 months and he’s very proficient on the ball now as well as a centre half. He’s a great kid from Wigan who is really dedicated.” 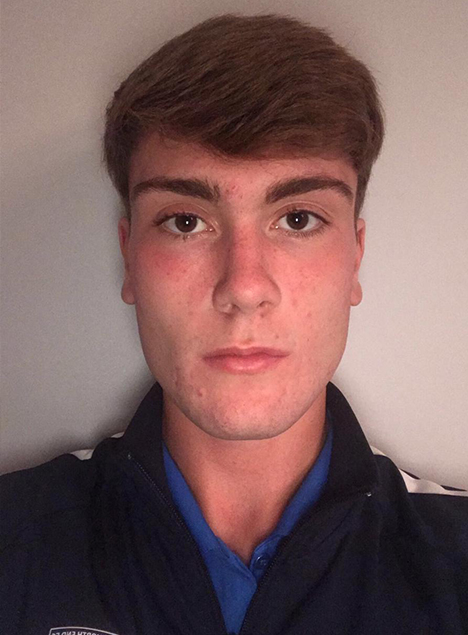 “Joe also signed with us as an U14s. He can play at centre half or left back and has played there for the U18s. He’s very good coming forward with the ball, very dominant in the air and very combative; he’ll dominate in tackles, aerial duels, and can get forward on the overlaps and underlaps as well.” 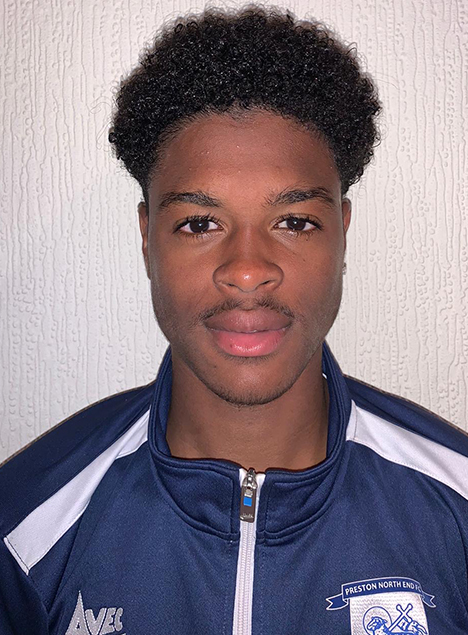 “Dana joined at U12s and he’s a very versatile player, he can play right back and he can play anywhere in midfield. He’s a real athlete and can play box-to-box, covering distance really easily, and he can move with the ball as well. When he picks it up, he can intercept and break – he’s a good all-rounder.” 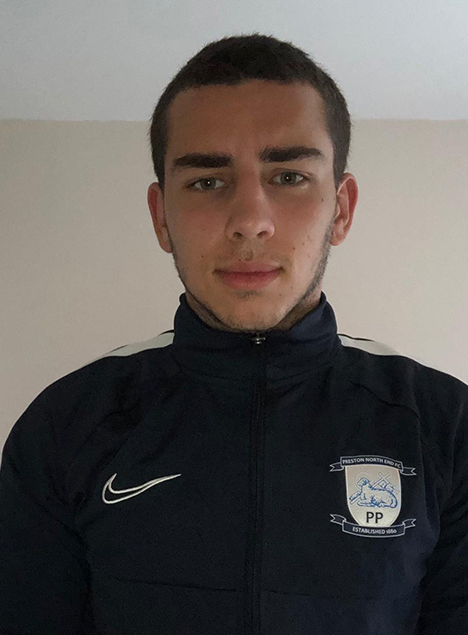 “Levi is very strong and very physical. He is another versatile player – he can play left back or any of the three in midfield, but he’s very effective higher up the pitch, particularly as a left forward. He’s very skilful and good in a one-versus-one, he can dribble and take people on and get a shot off.” 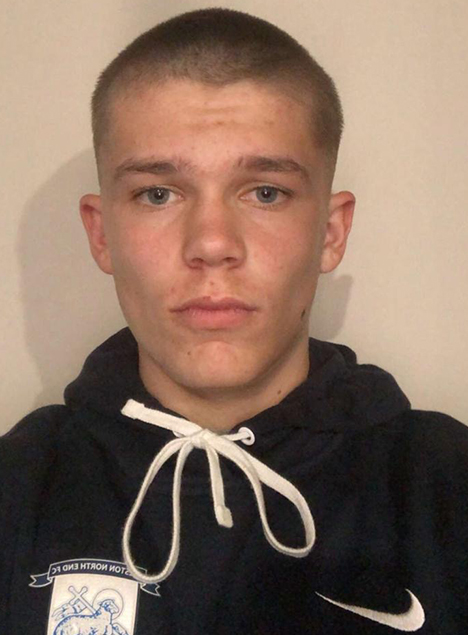 “Lewis is very combative and breaks up play really well but he can also play higher up the pitch as a No.10. He can play penetrating passes to create opportunities and he’s good at driving with the ball and he can score as well and gets plenty of shots off from outside the box. He got his chance at right back with the U18s but he will primarily play as No.8 or a No.10 in midfield.” 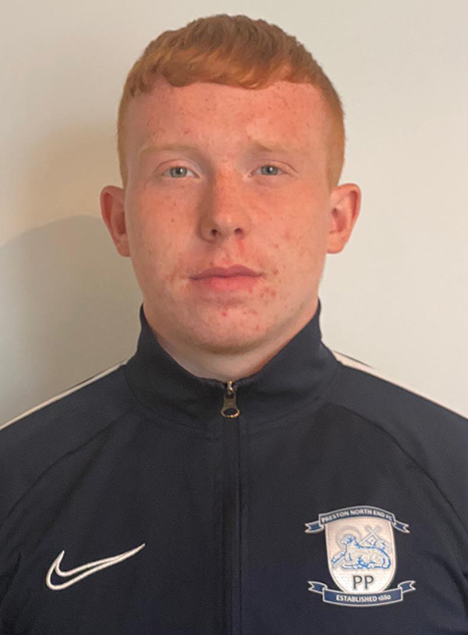 “Aaron is a Wales youth international who has been with us for a long time, he’s a powerful player who is really strong, explosive and skilful. Technically he is very good and he’s been around the U18s squad for a long time. He played in an internal friendly when he was 13; he had been signposted ready for now. He has also played for the reserves.” 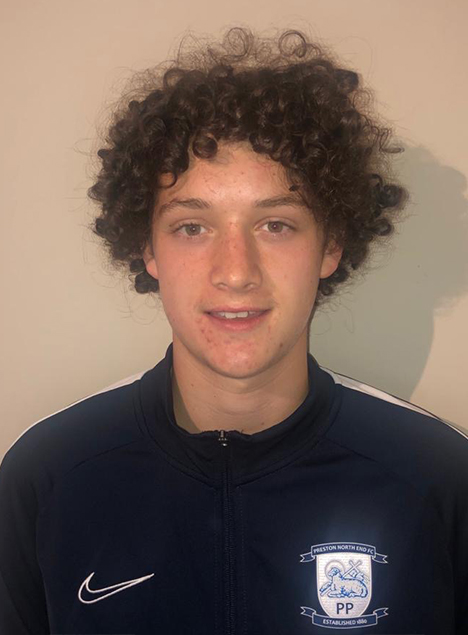 “Mikey has been with us all the way through and is from the Liverpool area. He’s played a lot of futsal growing up so he’s very good technically. He’s very tall and someone that will play higher up the pitch, perhaps as a No.9 but mainly as a No.10. He picks the ball up well in spaces, drives at defences, can split a pass and can get into the area and score as well – he’s a very creative player.” 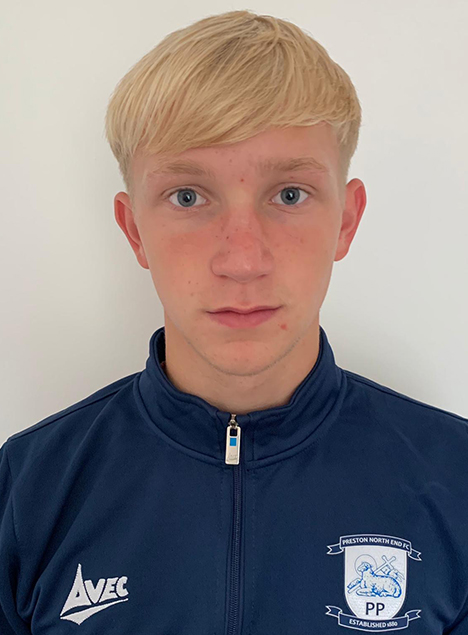 “Vaughn was at Blackburn Rovers throughout his Academy journey and had a nasty injury in his U15 year which left him spending around a year getting back to fitness. He will play as one of a front three and he’s very quick and can play either side, he gets into good crossing positions, he can deliver and can come in on the back post.”

Get all the latest updates from the North End Academy by following @pnefcacademy on Twitter.