It will be the 86th time that North End take on Bristol City in league action when we head to Ashton Gate on Wednesday evening.

The Lilywhites first trip there took place in March 1902, when the Robins ran out 2-0 winners; but they are behind on the head-to-head with 26 wins to PNE’s 30 in the 85 games played up until now.

It took six visits, in February 1908 before we recorded a win, coming away 3-1 victors and that is actually North End’s best win at Ashton Gate.

However, the last decade has been much more rewarding, with PNE unbeaten since January 2010, with five wins and two draws in the seven games played in that time, with five straight victories.

The first of those successes was in November 2014, in the promotion season of 2014/15, when Simon Grayson’s men were successful in a narrow clash. 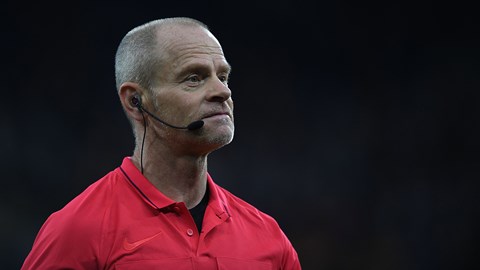 And it was Callum Robinson, who would have a spell on loan with the Robins, who ended a run of three straight league defeats for the Lilywhites, giving PNE a narrow win over League One leaders Bristol City.

The Robins had lost to rivals Swindon a week previously and could have scored early on, but Aaron Wilbraham shot wide after rounding the goalkeeper.

But the yellows took the lead against the run of play when Chris Humphrey's cross was tapped in by striker Robinson.

Aden Flint headed over as Bristol City failed to convert one of many chances as the visitors held on for a valuable win. The result was only Bristol City's second defeat of the season and their first at home since February 2014, and with Swindon also winning, the Robins' lead at the top of League One was cut to a single point.