Football returns to Deepdale this weekend for the first time since 7th March, but sadly, it won’t be in front of any supporters.

However, the Sky Sports cameras are in town as North End, currently in the sixth and final Play-Off spot, welcome Neil Harris and his Cardiff City side, who sit one place below them in seventh.

The reverse game at the Cardiff City Stadium back in December finished goalless, despite the Lilywhites dominating much of the game, again with the TV cameras present and Alex Neil and his men will be looking to push on after the resumption with this the first of eight games in the next 25 days.

Games against the side from the Welsh capital have tended to be entertaining down the years in PR1 and hopefully this one will be no different, so wherever you are watching the game from, get right behind your team.

Here’s all the coverage accessible on PNE.Com in preview of the game…

Match Officials: For Preston North End’s first home game after the resumption of the Championship, referee Oliver Langford will be the man in charge. Click here for details of all the officials.

We’ve Met Before: Preston North End entertain Cardiff City for the 47th time in the league at Deepdale on Saturday in what is the club’s 4,999th EFL fixture. Click here for more details of past battles.

The Opposition: Cardiff City manager Neil Harris is expecting a tight game when his seventh-placed Bluebirds arrive at Deepdale at the weekend. Click here to see what he has to say.

The One And Only Issue 23: Cardiff-born Andrew Hughes admits the clash with the Welsh side is always something he relishes – and he now hopes to have put his injuries, which have plagued him this season, behind him. Click here his interview and more details on the programme.

Alex Neil Looking For X Factor: Preston North End manager Alex Neil admits that Deepdale with the supporters this weekend will be another new experience for his team to deal with. Click here for the manager’s full interview.

Darnell Fisher Thinks No Fans Is A Leveller: Preston North End full back thinks the Lilywhites’ next two games, both at Deepdale, will be even tougher tests without the fans inside the ground to spur them on. Click here for the full interview with the No.2.

Bodin Pleased With Return To Action: Billy Bodin was delighted to get back out on the pitch last weekend after expecting to miss the remainder of the season through injury. Click here for Billy's interview. 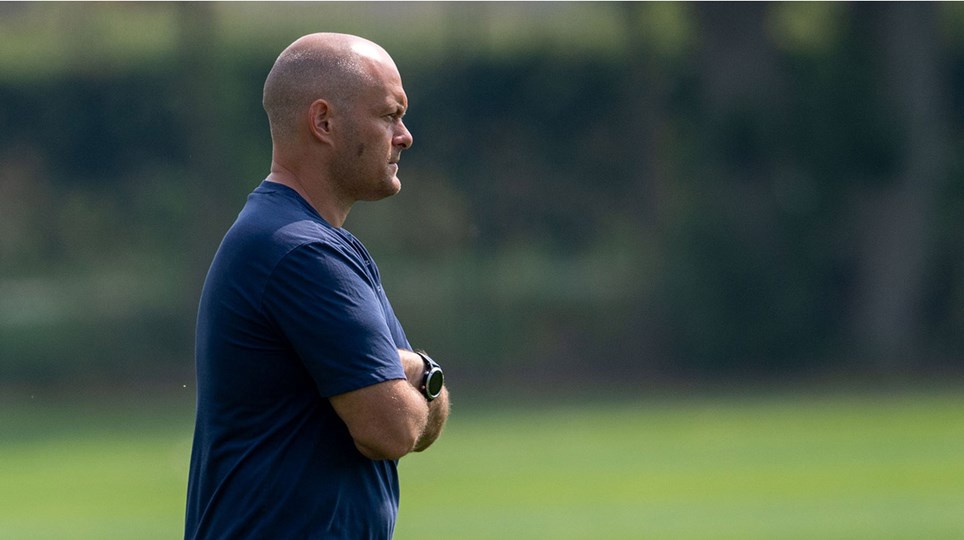 
Preston North End manager Alex Neil was left frustrated by two, what seemed, clear penalty decisions that went against his side in the home defeat to Cardiff City. 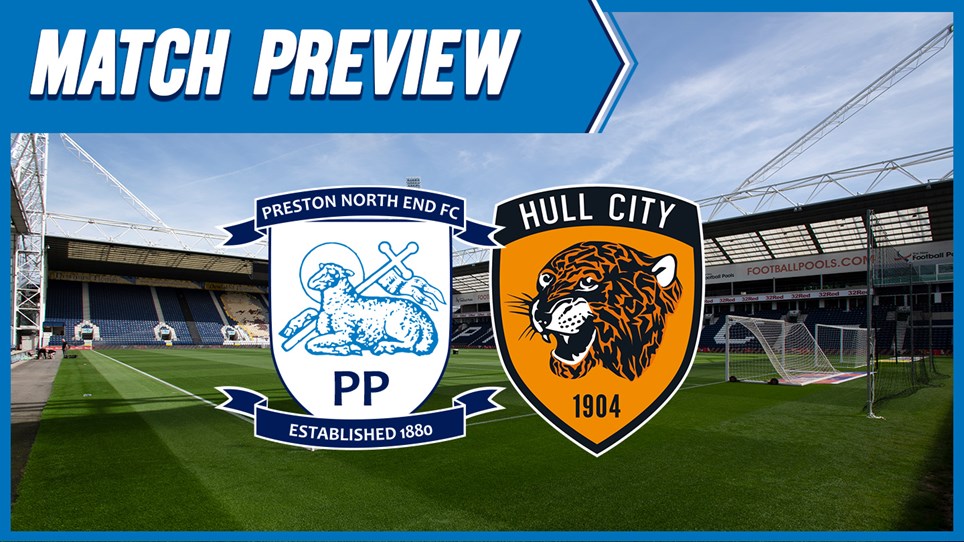 
Preston North End will be looking to maintain their position in the top six when they face a tough test at home to Hull City at the weekend. 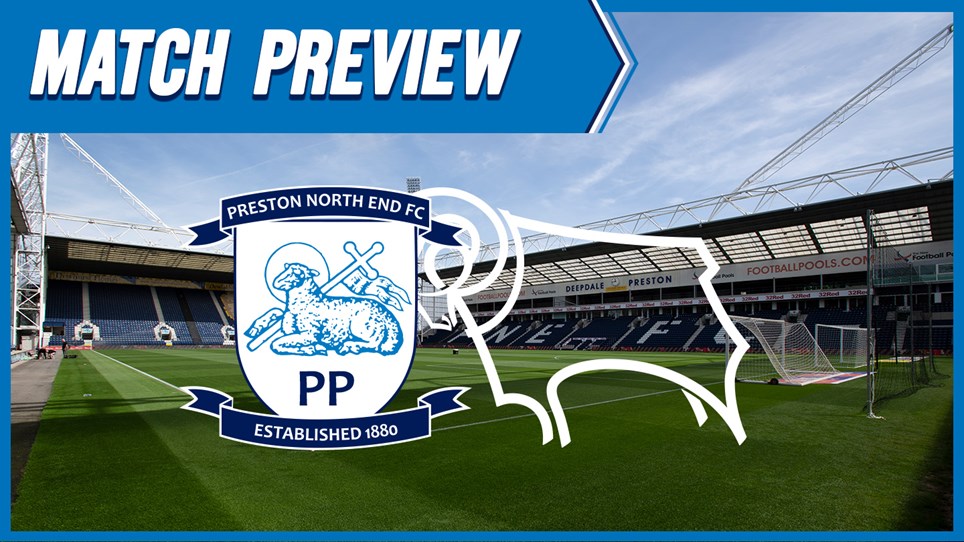 
It’s been 132 years in the making, but the Lilywhites will play their 5,000th Football League game on Wednesday evening and it will also be the first time they have ever played one in July before! 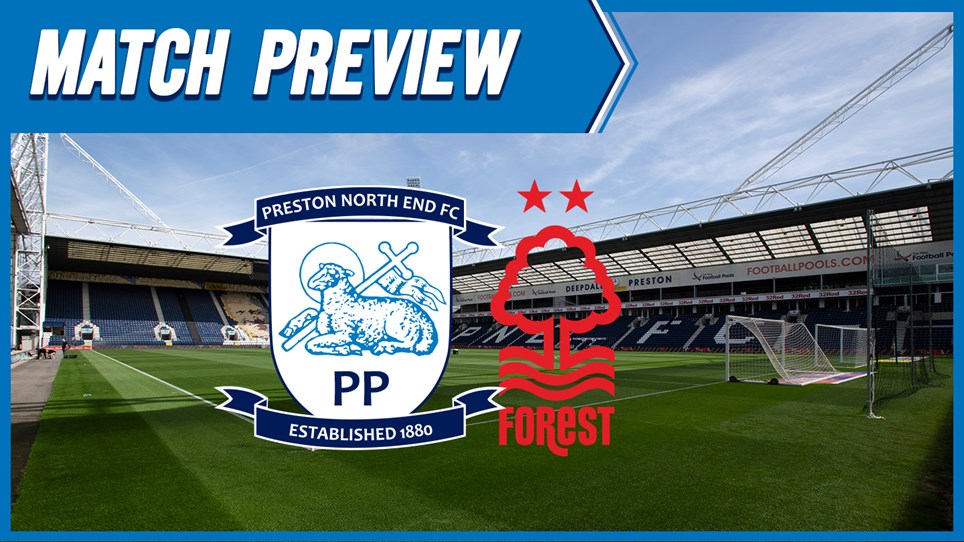 
After Wednesday night’s tremendous performance and result at Sheffield Wednesday, the Lilywhites will be looking to build upon that in Saturday’s home game with Sabri Lamouchi’s Nottingham Forest. 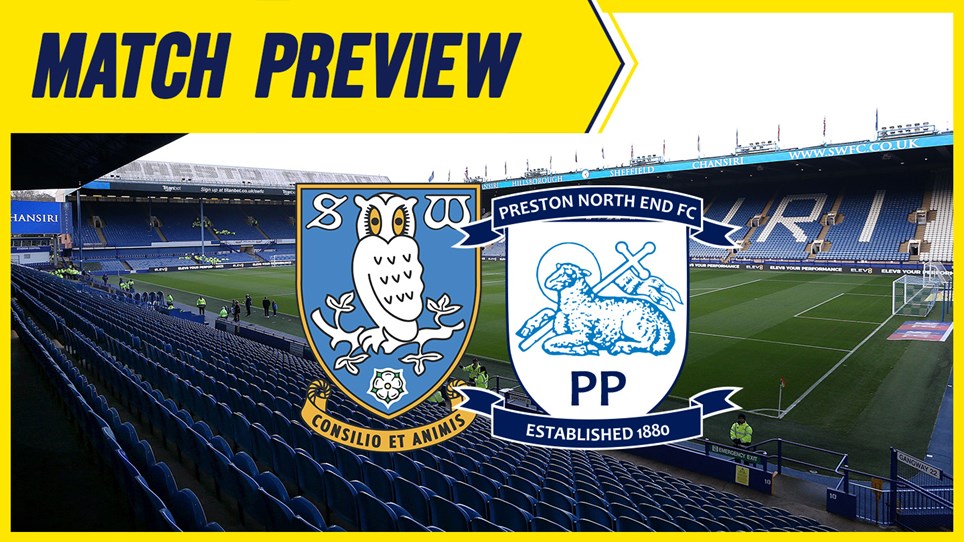 
It is our second Roses battle in the space of a few days on Wednesday night, as the Lilywhites head back over the Pennines to face Sheffield Wednesday at Hillsborough. 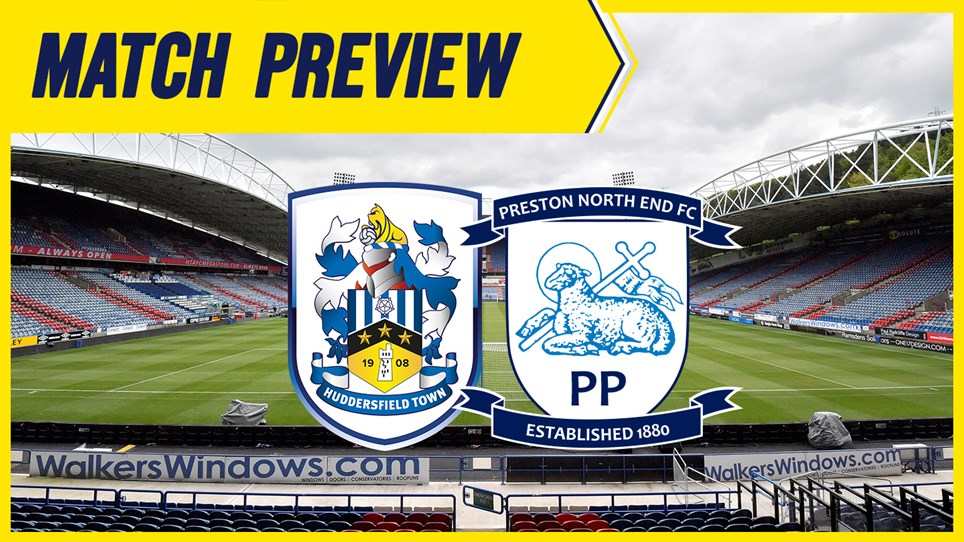 
It’s a Roses battle this weekend, as the Lilywhites made the trip across the Pennines to face Huddersfield Town at the John Smith’s Stadium.


It’s been 132 years in the making, but the Lilywhites will play their 5,000th Football League game on Wednesday evening and it will also be the first time they have ever played one in July before!