As we continue to catch up with our former Player of the Year winners, our focus today is on Peter Litchfield who picked up the 1983/84 award.

The goalkeeper signed for the Lilywhites in 1979, but if PNE hadn’t come in for him then his life could have gone down a very different path after being let go by Manchester City.
He told PNE.Com: “I nearly gave up football after City and got a job in telephone engineering in Manchester when Droylsden persuaded me to come back.
“So when I started enjoying my football again we played Chorley in the old Cheshire League Cup. I think the Preston directors had something to do with Chorley at the time and that’s where they spotted me.
“Alan Kelly came down and watched me quite a few times after that with Nobby Stiles and then signed me when I was 23 so I was quite old when I got signed compared to most people. I thought I’d missed my chance so I was very fortunate to be picked up at 23.

“To go on and get the Player of the Year award from your fellow players was the best thing I ever achieved in football. I didn’t have any promotions so to have that was very good for me because I never got to the highest level.

“You’ve always got your ups and downs in every sport and every player will have them but I’m thankful to Preston for giving me the opportunity at a professional level, Alan and Nobby in particular. They are a fantastic club; they’re one of the best clubs that keep all these things going for the former players.”
During his time at Deepdale, Peter got to work with goalkeepers who PNE fans will have fond memories of, including Alan Kelly Senior and Roy Tunks.
“Alan Kelly was great even though he had some weird and wonderful training regimes that put you through absolute agony! You probably couldn’t do them nowadays for health and safety reasons like diving into walls and things to replicate being hit by a centre forward.
“He used to do some mad things getting medicine balls smashing them everywhere just to put you in pain and you had to continue.
“Tunksy was great to work with in training to pick up all his experience. It’s the same everywhere you go with the keeper’s union – you’re all there to support each other. Even though you’re after each other’s jobs you’re there to help each other and bring each other along and Tunksy was no different, he was a fantastic guy.”
Tunks, who played over 300 games for PNE during two spells with the club, picked up an injury in 1981, though, which opened a gap for Litchfield to come in for his debut at home to Chelsea.
“It was so nerve-racking,” he recalled. “We used to have those old crappy cotton gloves nothing like these fancy things now. It was a wet day, a brand new ball obviously which was like a bar of soap.

“I remember in the warm-up with Alex Bruce and he was just kicking against me. One went right through my hands, one through my legs and I’m thinking 'oh ****!' but it was one of them days where luck was on my side.

“Everything was with me that day. I got man of the match in the end, we won 1-0 and I donated the money to a motor neurone disease charity for Mel Holden who had just died. I never actually met him but when I arrived at the club he was there and suffering badly at the time.”
Unfortunately for Peter, knee injuries were an issue throughout his career and that was one of the reasons he was let go on a free transfer by PNE in 1985 before he joined Bradford City and later Scunthorpe United where he retired early due to injury.
Nowadays Peter lives in Yorkshire where he works as a purchasing manager of an automotive company and spends a lot of his time watching his children Max and Joe swim for Team GB.
For all the other Player of the Year winner interviews we have published so far, just click here now, with more and more to be added in the coming weeks. 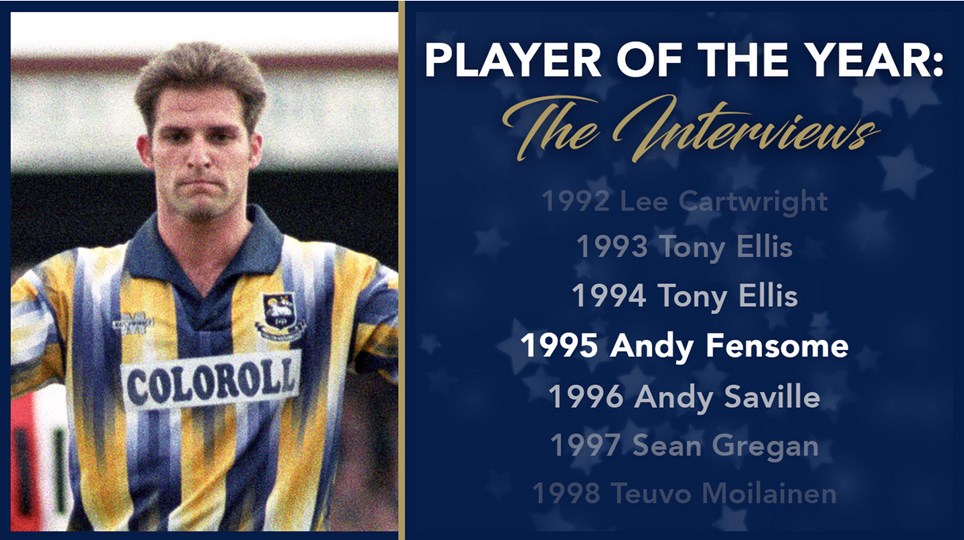 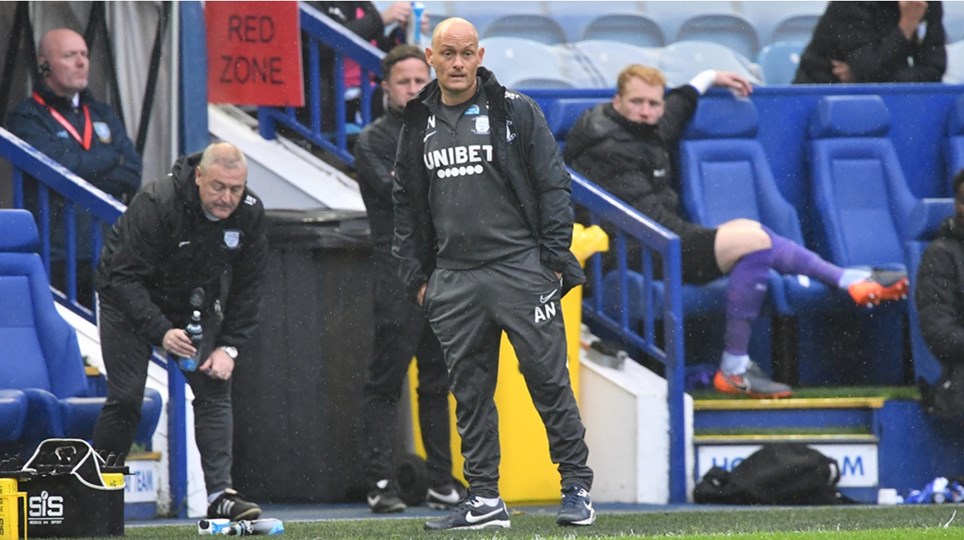 
Alex Neil highlighted the impact of his whole squad’s performance this evening as they all played their part in the 3-1 win over Sheffield Wednesday at Hillsborough. 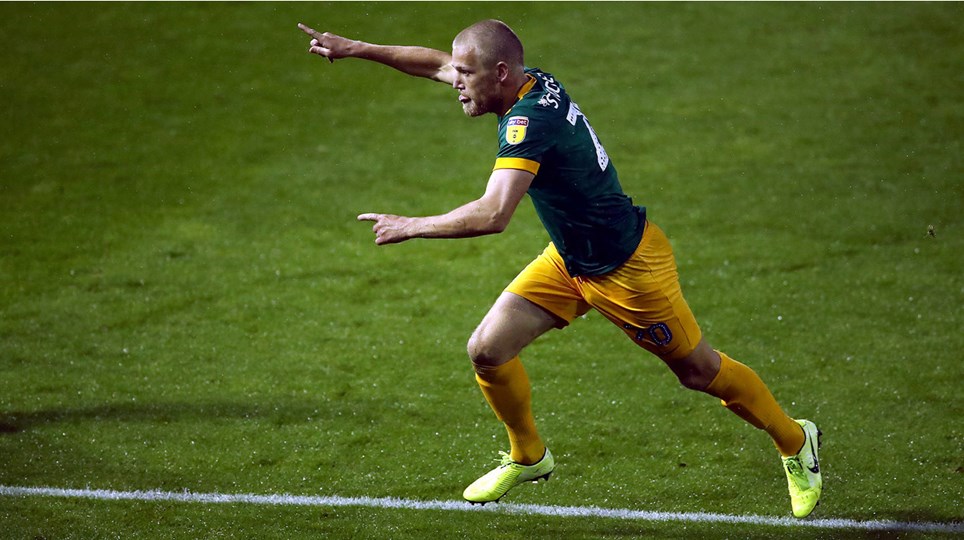 
Jayden Stockley says the Preston North End squad still believe that they can seal a Play-Off spot in the SkyBet Championship after their first win following the season’s resumption at Hillsborough saw... 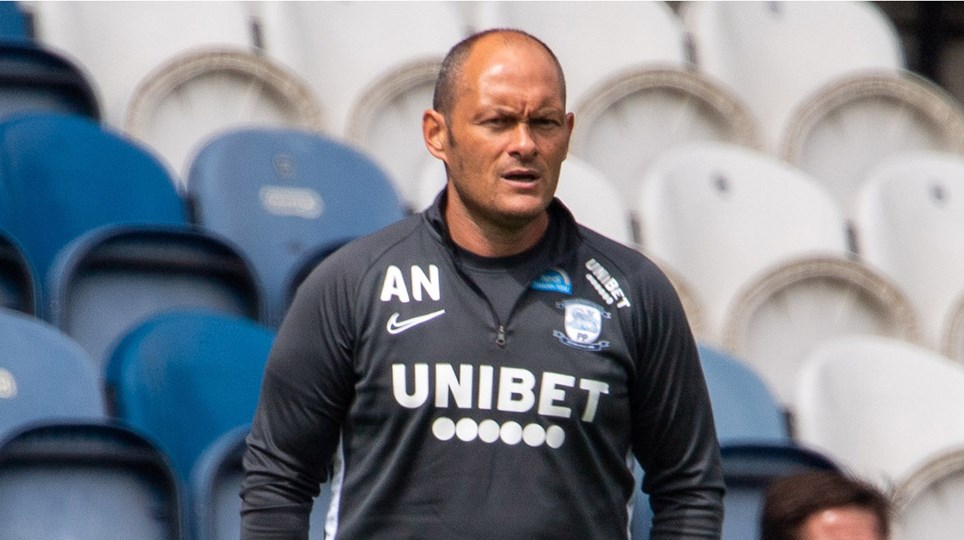 
Preston North End manager Alex Neil will come up against a former team-mate in Garry Monk, when he takes his side across to face Sheffield Wednesday at Hillsborough on Wednesday night. 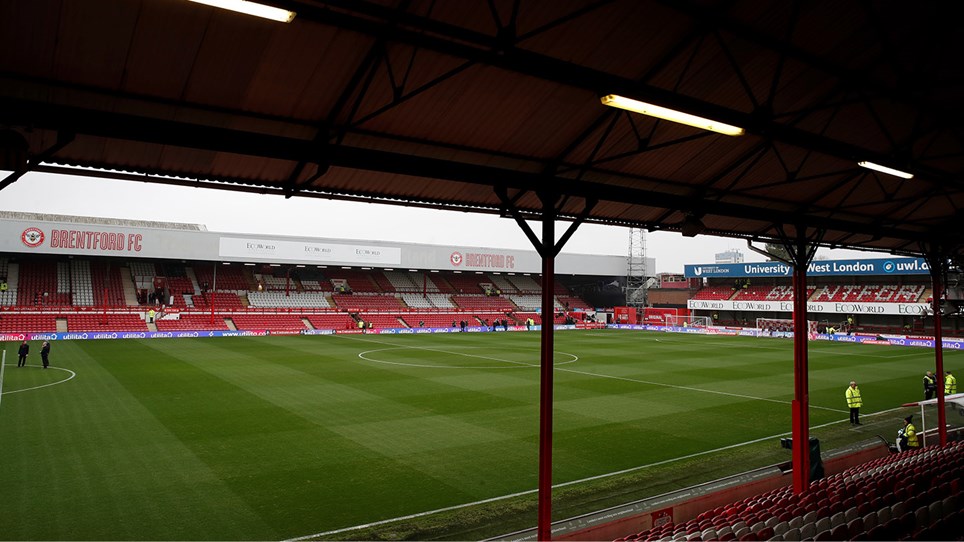 
Preston North End's trip to Griffin Park has been selected for live coverage on Sky Sports and will now be played on Wednesday 15th July.