Preston North End manager Alex Neil says players, staff and fans should all embrace whatever the last ten games brings as his side continue their push towards the end of the season.

5 March 2020
Speaking to iFollow PNE ahead of the visit of Queens Park Rangers to Deepdale, the Lilywhites’ boss said there was a sense of anticipation around the training ground, but they were only focused on the next challenge.
“We never look further than the next game and the next game for us is QPR,” said Alex. “We have to go and try and win it; we have to try and be aggressive and take the game to QPR and we want to make sure that we get the points, that is the be all and end all.
“If we don’t start well or don’t score the first goal, moaning and shouting isn't going to help it, the way to help is to rally and try and support the players and I will be trying to do that from the sides and the I am sure all the fans, if they get behind the lads, will see the best of them and I am sure that will be enough.
“There is a sense of anticipation. Because this club has not been in this situation for a quite a number of years, it is probably a new experience for a lot.

“It is something we have to embrace, we shouldn’t be afraid of it. We have to make sure we go and capitalise on it as much as anything else.

5 March 2020
“Experience and knowledge are two crucial factors in anything you do and in certain situations that are high pressure, if you have done it before, having that knowhow, composure and calmness to see the bigger picture is going to be crucial.
“Our experienced players are going to be an important factor in that, but equally, sometimes the naivety and excitement and raw passion of maybe some of the younger boys, who haven’t been there, that can be as big a factor as well.”
The test the Rs will provide is obvious, with Mark Warburton’s side unbeaten in five and with a very dangerous front four, led by former North End favourite Jordan Hugill.
“Their front four have been very good for them,” continued the gaffer. “They have found a good balance at the moment, in terms of how they are playing, that have had a relatively consistent line-up and results have gone well for them as well.
“They have always been a threat this year. Eze has had a terrific season and we know what Jordan can do and Bright-Samuel has had a really good year as well – I watched him at Blackpool. They have also brought the lad Chair on at times, who is a threat, and he has pitched up with three or four goals recently.

“We are going to have to make sure that we play well to win this game. 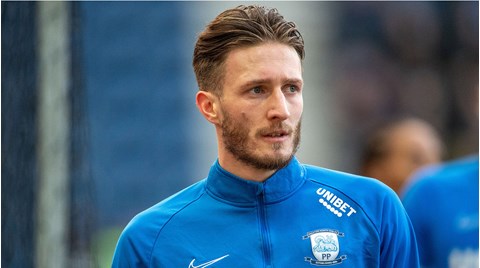 5 March 2020
“Mark is a very forward-thinking coach. He wants to score goals and wants to go and win the games and entertain – most of his teams he has had have been pretty similar and if you are a QPR fan, you are getting your value for money.”
The game is the first of four being played in March, with three of them at Deepdale, with North End having a chance to go back ahead of last week’s hosts in terms of points gained on their own patch, if they can succeed against the men from the Kiyan Prince Foundation Stadium.
“It is a good chance for us. Fulham have just taken over us in terms of the best form at home in the league.
“Our form has been very good at home in the league and we have to try and put a string of results together.

“This is a crucial period. We have spoken at length that when we get to these last ten games, that these are the crucial matches. 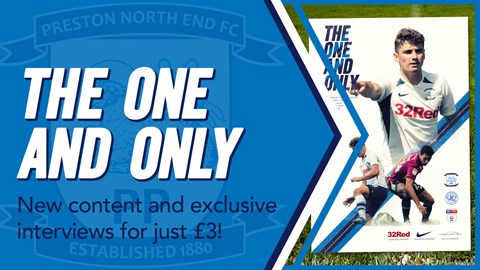