It’s 25 years ago today since David Beckham last pulled on a Preston North End shirt and we look back on that game thanks to help from Mike Payne.

The game saw Gary Peters’ Lilywhites make the trip to Sincil Bank to face Lincoln City in the old third division (fourth tier) looking to keep up their unbeaten run during the Manchester United loanee’s spell.
They were on the back of three straight wins, including the thumping of Play-Off rivals Bury, 5-0 at Deepdale, and arrived in Lincolnshire full of confidence, with a big following from Preston making up a large portion of the 5,487 crowd.

It was a game where the visitors were on the front foot from the off, piling the pressure on their hosts and it was the future England captain who had the first chance, a 17th minute trademark curling free kick from 25 yards, that goalkeeper Andy Leaning tipped around the post.

That same post was then found by PNE skipper Ian Bryson, whose shot flew against the upright, but it was The Imps that took the lead against the run of play.
A 29th minute corner from Beckham came back off the post against and Lincoln swept upfield catching the Lilywhites cold, with Dean West finishing off the move from close range.
At the interval Peters chose to change things, with Kevin Magee and Matt Carmichael replaced by Paul Raynor and Lee Cartwright and the two played their part as their side ripped apart their opponents time after time.

Leaning was in superb form, making one brilliant stop from Simon Davey, but the equaliser finally came with 12 minutes to go when another Beckham corner caused mayhem in the penalty area, flicked on by Raynor and Ryan Kidd was on hand to divert the ball home.

Welshman Davey was close to a winner in the last minute, only to see his shot saved at point-blank range by home team man of the match Leaning, who had certainly earned his money that day.
Beckham was to be recalled by Alex Ferguson after this, making his Premier League debut just a week later against Leeds United, going on to play another three games that campaign, but his first taste of league action was with the Lilywhites. 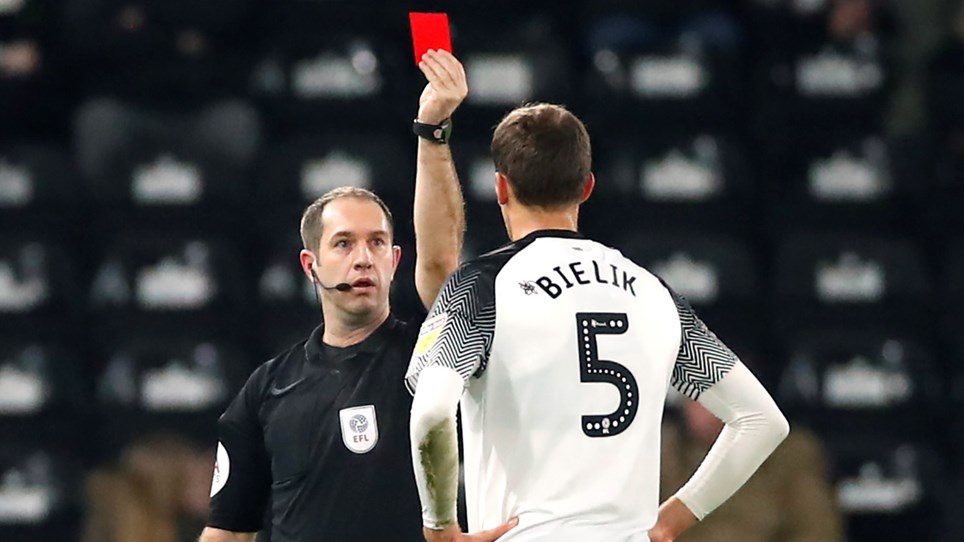 
Taking charge of Tuesday’s trip to Barnsley will be a match official who last refereed a North End game relatively recently. 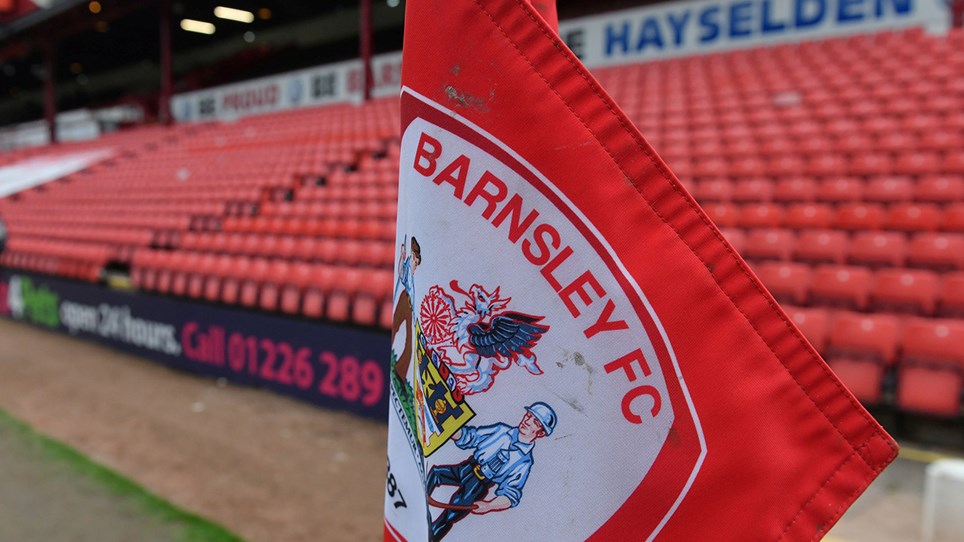 
Tickets remain on sale for Tuesday night's clash with Barnsley at Oakwell, with over 350 tickets sold so far to North End fans. 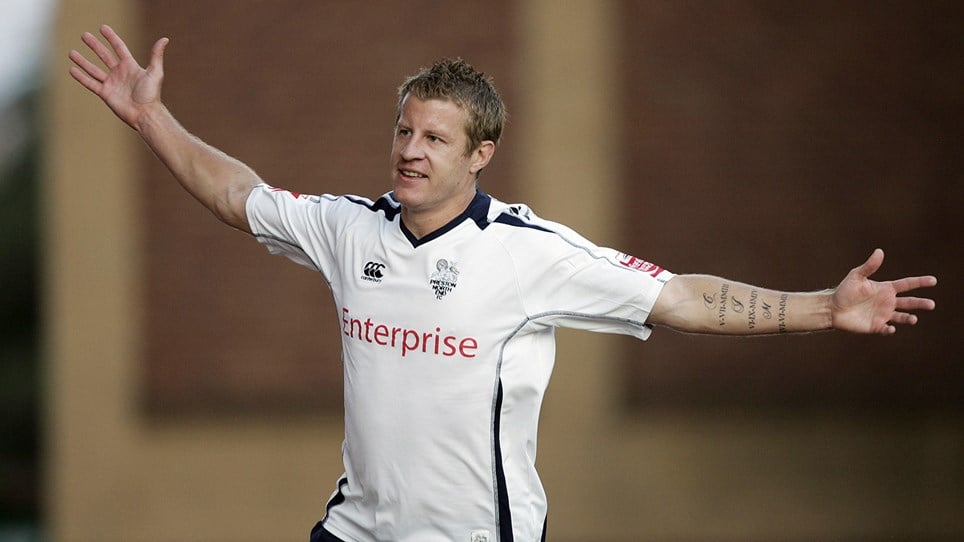 
Preston North End and Barnsley will meet for the 52nd time in the league when the Lilywhites travel to Oakwell on Tuesday. 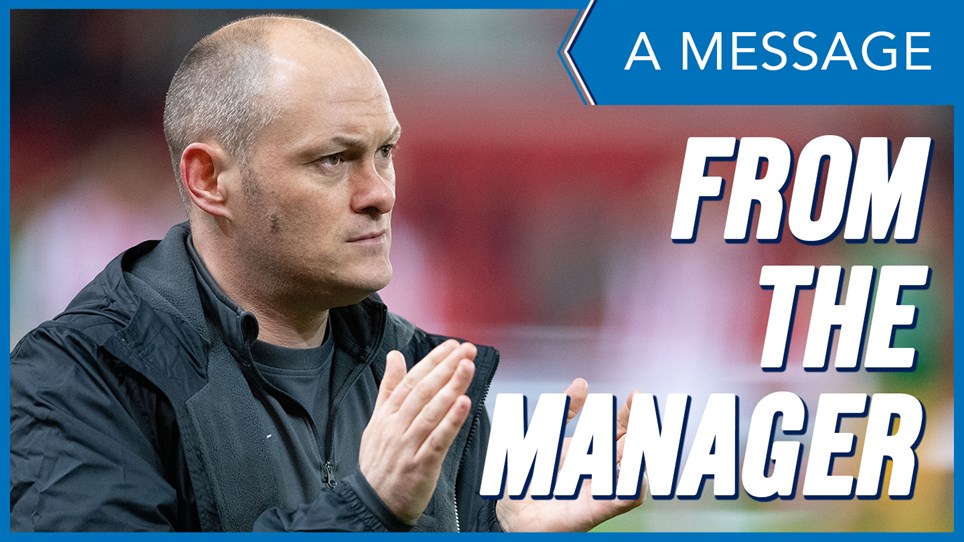 A Message From The Manager


Preston North End manager Alex Neil has asked all fans to take care of each other and not to do anything risky in these challenging times provided by the coronavirus pandemic. 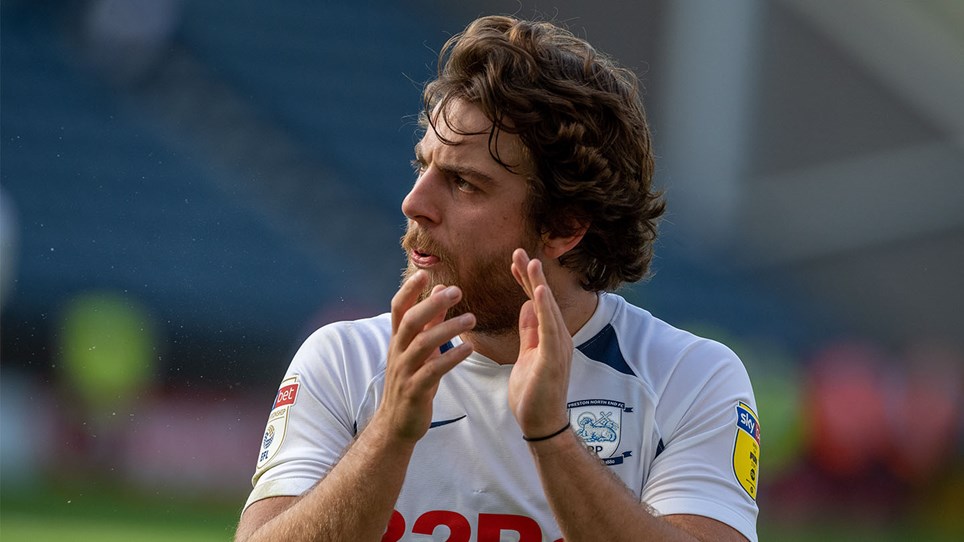 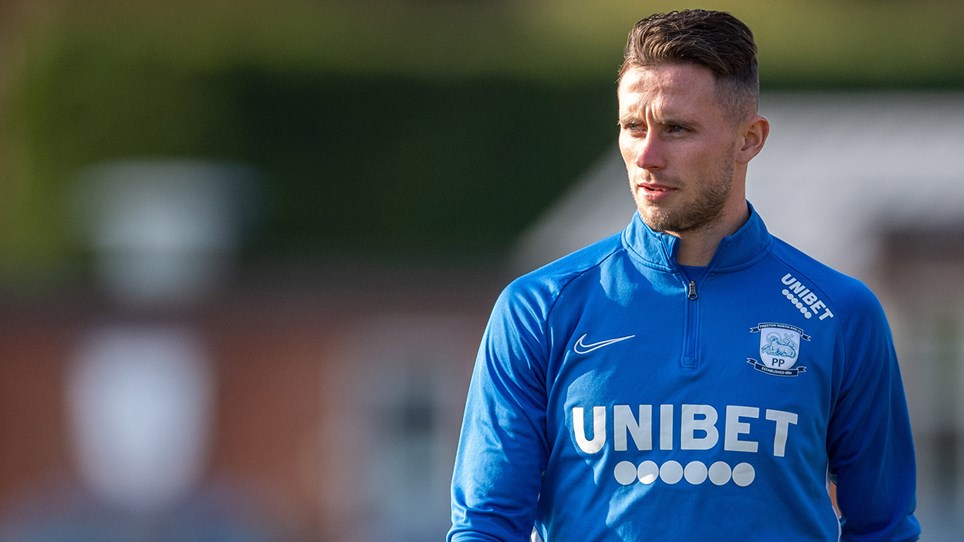 
Preston North End’s Irish international midfielder Alan Browne admits that the current situation is a unique one, but he is determined to use it to learn from. 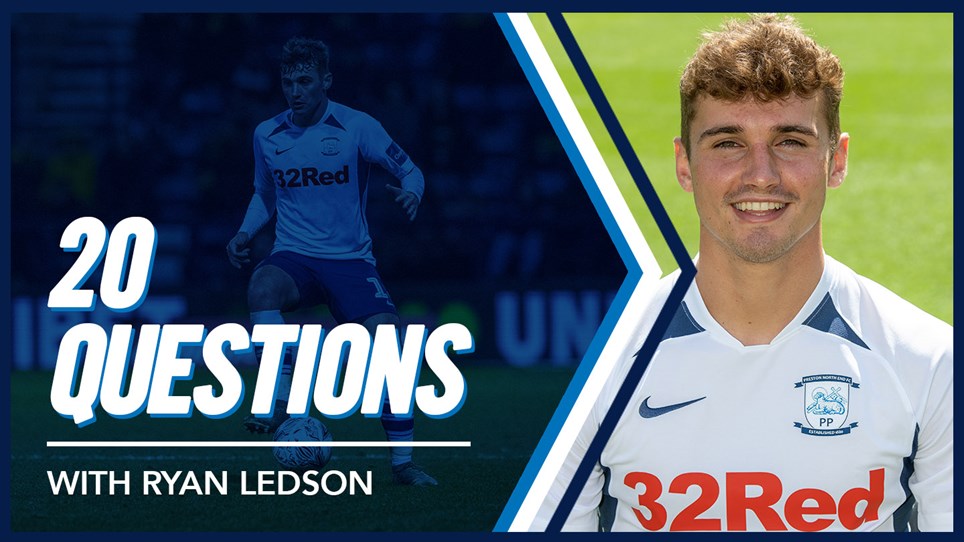 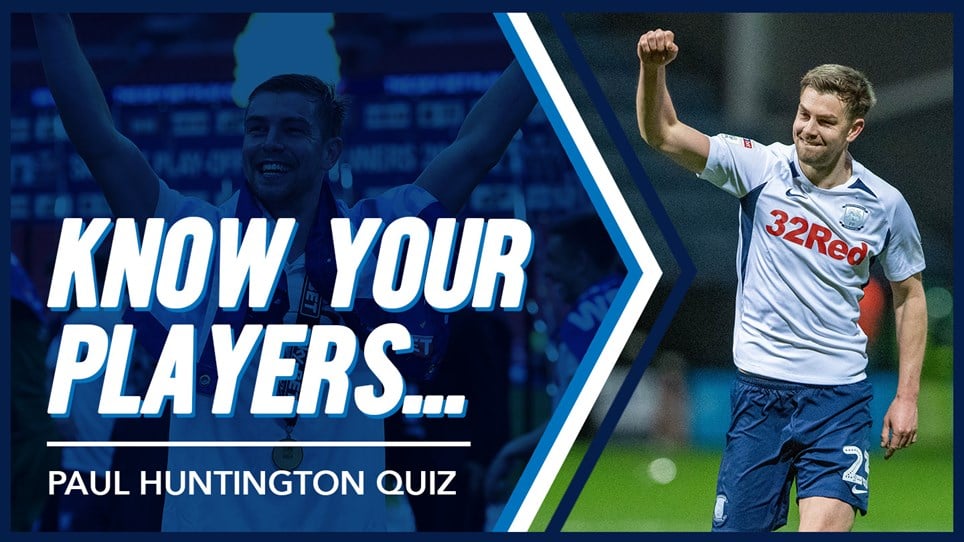 
Paul Huntington is the longest serving player in the current squad after joining the club in 2012!