The referee appointed to take charge of Saturday’s clash with Luton Town will be refereeing the Lilywhites for the first time in a league game. 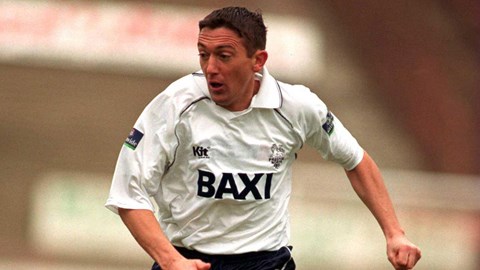 18 June 2020
Matthew Donohue will be the man with the whistle for the game and whilst it is his first match in the EFL Championship, he did referee our 4-0 win at Bradford City back in August in the first round of the Carabao Cup.
In 2018/19 the match official took charge of 37 games, issuing 135 cautions and seven red cards and this season he has officiated 26 games, issuing 106 cautions and four red cards – his last game being Fleetwood Town’s 1-0 win over Portsmouth on 22nd February.

This will also be the referee’s first Hatters game of the season and in fact his first game refereeing Graeme Jones’ men in any game in his two years on the EFL lists. 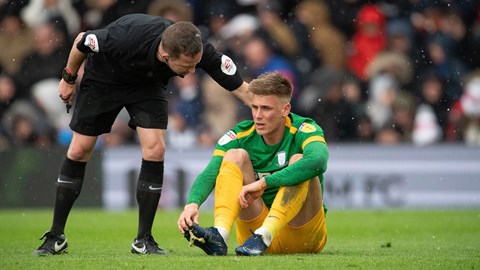 12 March 2020
This season he has primarily refereed Championship games, having been promoted to the Select Group Two list, the most recent being West Brom’s 2-1 win at Reading last month.
The other members of the third team involved in Saturday’s game see Matt Foley and Mark Jones as the assistants and Craig Hicks taking fourth official responsibilities.