Preston North End No.8 Alan Browne played almost an hour in the 2015 Play-Off Final and he reflects on that memorable day on the fifth anniversary of our promotion back to the Championship.

Preston North End No.8 Alan Browne played almost an hour in the 2015 Play-Off Final and he reflects on that memorable day.

The Irish international midfielder was merely a 20-year-old when the club gained promotion from League One and admits that he was nervous entering the famous Wembley turf that afternoon.
Speaking to iFollow PNE the former Cork City man said: “Visiting the day before was useful. I had never played at a stadium like Wembley before, so to get a feel for it, see how big it was, it was good preparation, but nothing compares to the day itself.
“Yes, you can go and look around and familiarise yourself with it, but nothing can prepare you for that day.
“I have never, ever, been nervous before a game – I have never felt like that - but on that game, although not until I was coming on, but when the gaffer told me to go and get warm, I was looking around and I was thinking ‘wow’ and I got butterflies. I wondered what was going on, because I had never felt like that before.

“It was maybe because I was so young and naïve at times, when nothing really gets to you, but still to this day, that is the only time I have ever been nervous going onto a football pitch and nothing can prepare you for that.

“We were 2-0 up at the time, so it is a comfortable lead coming on to, so you shouldn’t really be nervous, but I was looking around, trying to take it all in and it kind of hit me and I was only thinking ‘we are 2-0 up, I can only come on and ruin the day!’.
“Thankfully we went on to win it; Becks was phenomenal on the day, he got his hat-trick and the rest is history!”
In an extended interview with Alan you can watch and listen to all his memories of the day, plus also his thoughts on doing the same again, but without a crowd, with the team hoping for a return to the Play-Offs when football returns.
Just click on the video at the top of the page to watch the full 30-minute interview, where the international midfielder admits that playing without fans will be a different experience and don’t forget to check out the rest of our Play-Off Final content as we look back five years to the promotion. 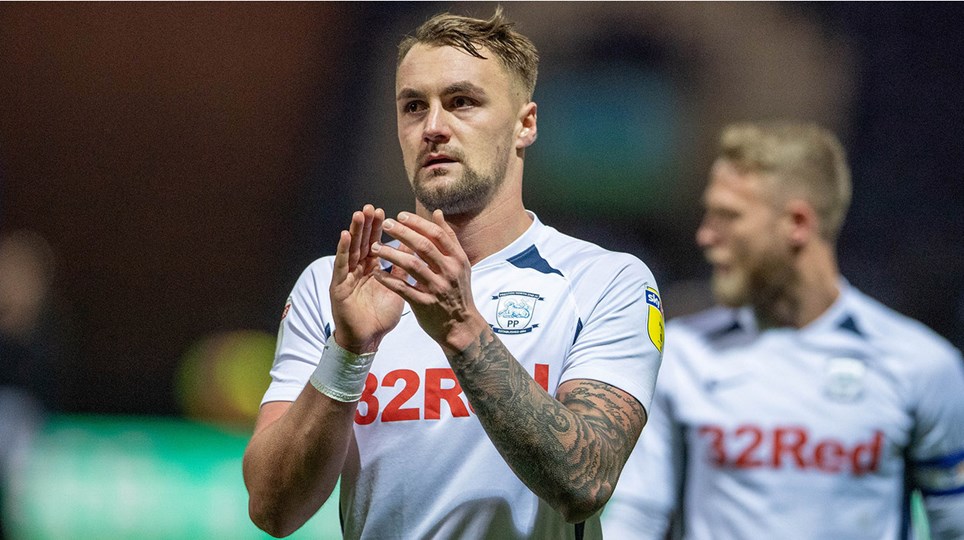 Bauer Eager To Get Back To Winning Ways


Patrick Bauer says he will put all sympathies aside in the search of three points, when North End take on his former side Charlton Athletic at Deepdale on Saturday. 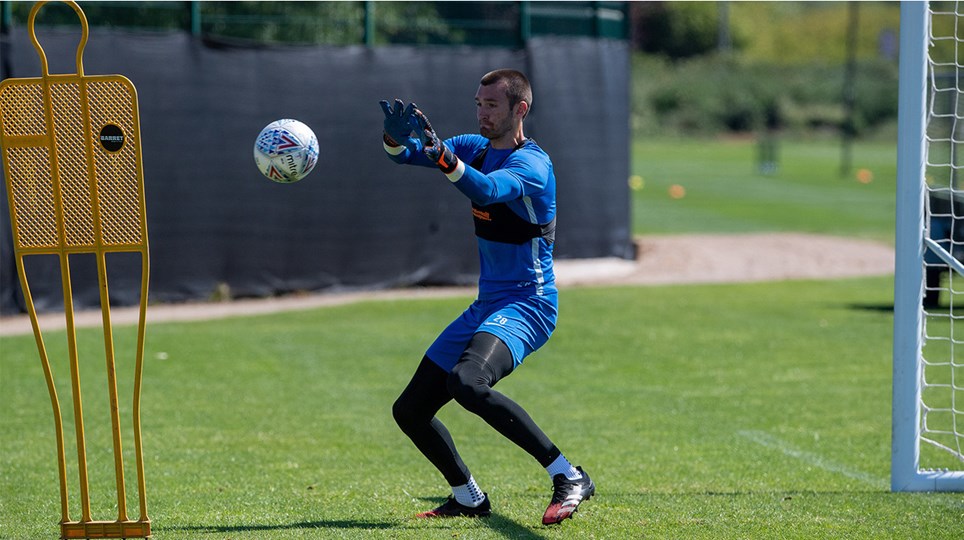 Mathew Hudson Looking To Take The Next Step


Preston North End goalkeeper Mathew Hudson is looking to continue his journey with the Lilywhites after signing a new two-year contract. 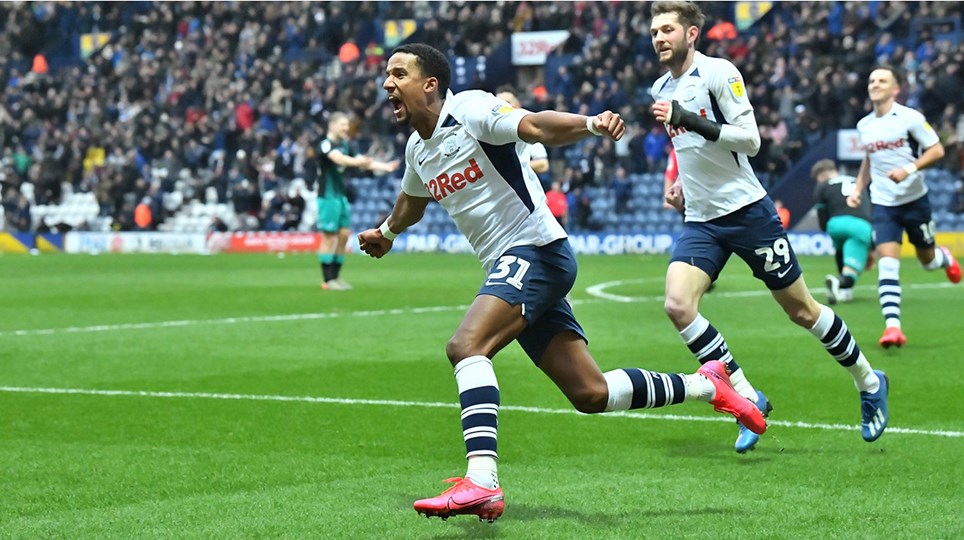 
Scott Sinclair was delighted to score his first goal for Preston North End as his goal helped the Lilywhites to a 1-1 draw against Swansea City at Deepdale. 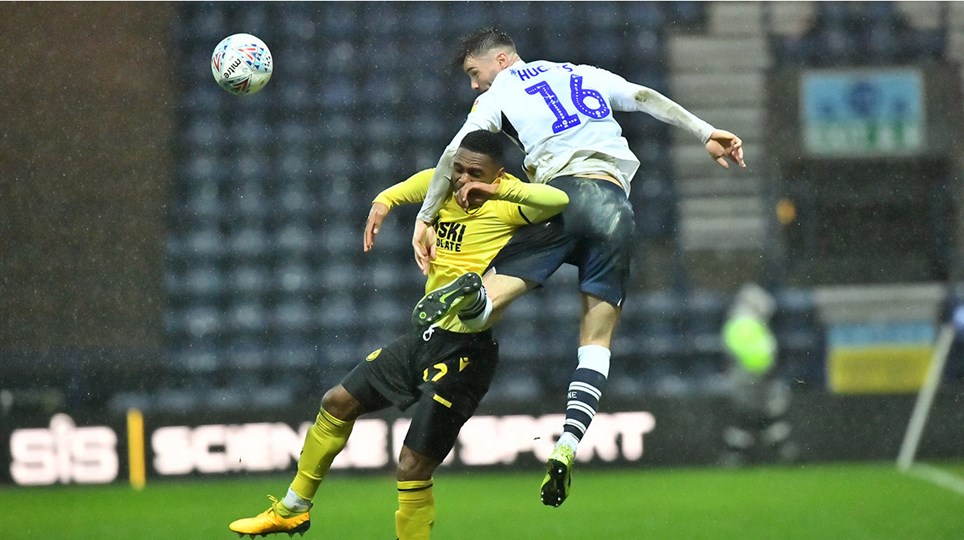 Hughes Frustrated Not To Capitalise On Quick Start


Andrew Hughes was frustrated that Preston North End couldn’t make their impressive start to the game count in Millwall’s visit to Deepdale, as the Lions left PR1 with a 1-0 victory thanks to Shaun... 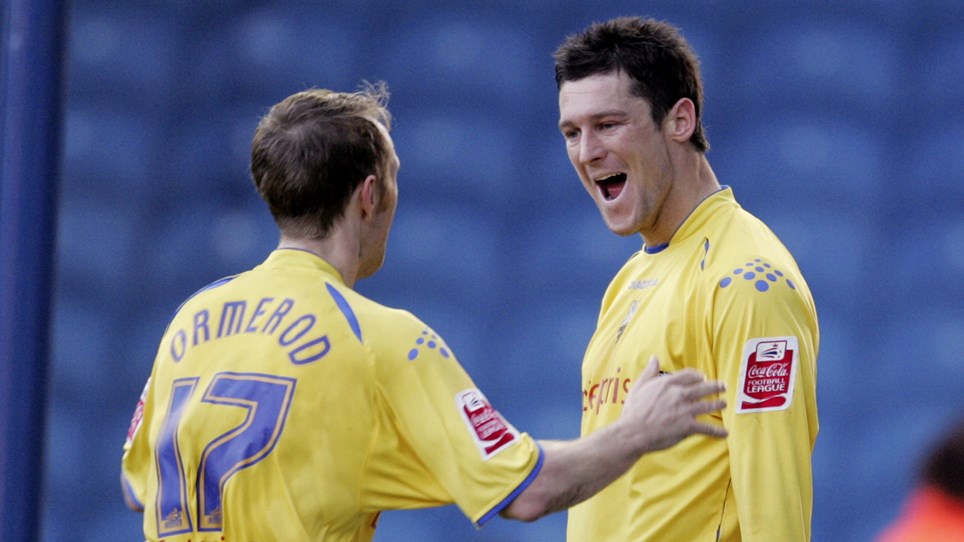 We've Met Before: Sheffield Wednesday Away


It's the 102nd Roses clash between Preston North End and Sheffield Wednesday in league encounters when we meet at Hillsborough on Wednesday evening. 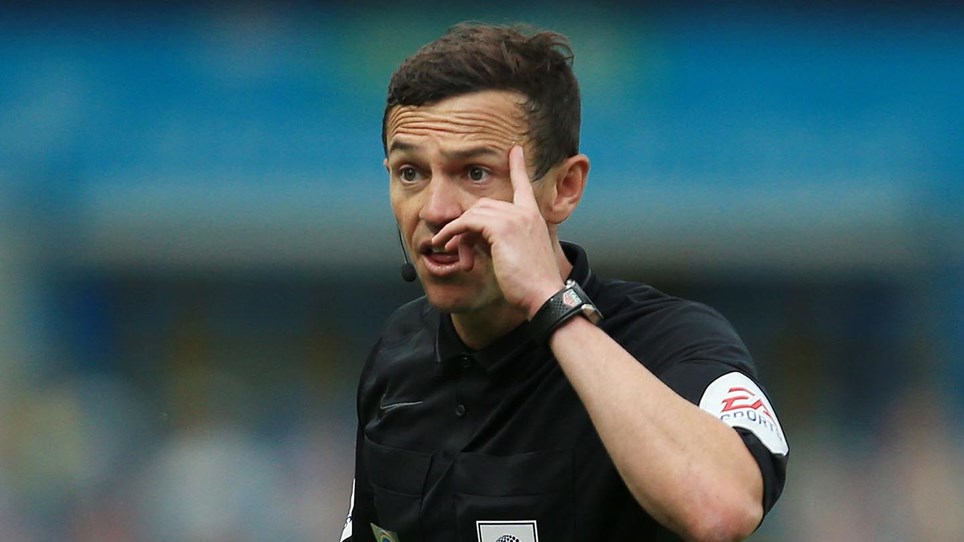 
It’s a second Preston North End game of the season for Tony Harrington when he is the match official for Wednesday evening’s clash with Sheffield Wednesday at Hillsborough. 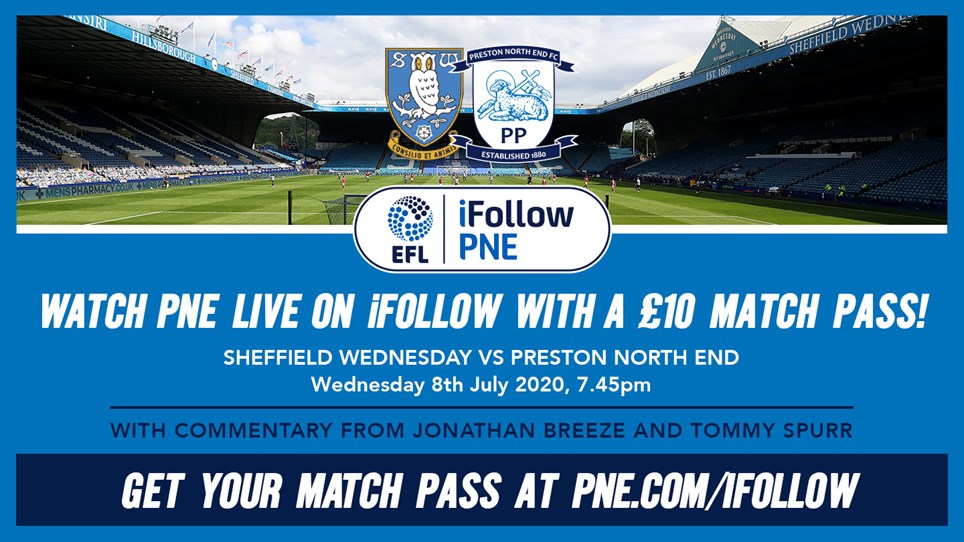 Sign Up To Watch The Sheffield Wednesday Game On iFollow 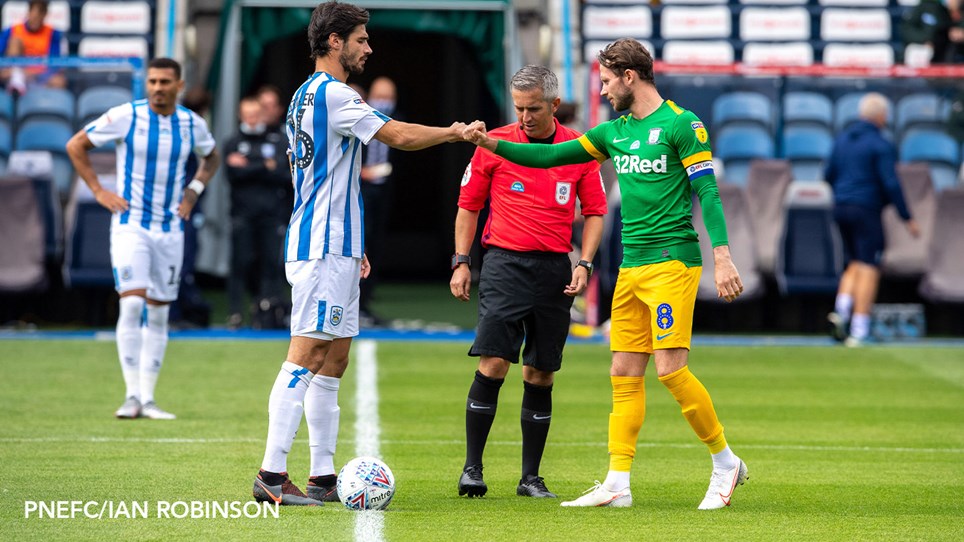 
A selection of photos from the 0-0 draw with Huddersfield Town.