Preston North End manager Alex Neil has updated iFollow PNE on his plans for the players’ return after the EFL confirmed they would be returning to training from 25th May.

Preston North End manager Alex Neil has updated iFollow PNE on his plans for the players’ return after the EFL confirmed they would be returning to training from 25th May.

The Lilywhites’ boss said that a lot of the detail was already in place, with the original date for a return to Springfields pushed back from this weekend and he was looking forward to getting back in.
“We were working on the basis that we were coming back on the 16th, but that has been moved because of all the things that need to be put in place before we get back,” he said.
“It is good to know when we are back and I hope it is not going to change again – given the time frame now, we are really limited in time of getting it complete, but we are looking forward to getting back in.

“The important bit is being able to formulate a plan. Everybody is striving to finish the games off and I don’t see why not, if everything hopefully keeps improving, then we can put practices in place to get ready for the games.”

The biggest challenge, the gaffer admits, will be giving the players adequate training in the shortened time period, especially with social distancing restrictions in place for the early part of the restart.
“It will be about eight weeks, which is probably the most I remember a player having off – that’s a difficulty in itself,” continued the Scot. “The uncertainty as well, naturally as a player you switch off, because when the season is ongoing and you have big games coming up, mentally you need to prepare for them.
“Getting the players switched back on mentally and then getting their bodies ready physically is going to be a tough job, especially with the restrictions in the first week or so of training.
“At the moment we are being advised that there will be no friendlies leading into the games, which is very unusual being off for so long and not having any sort of friendly matches in to get match.

“There are a lot of obstacles to overcome, but that is the same for every team.”

However, he hopes to have a good number of his players available by the time the games come around, although one or two will still have some way to go before they are considered for a first team return.
“[The injury situation] has not been a big deal for us. The lads who were potentially going to miss the last game were not significant injuries.
“These eight weeks has really helped them and some of the long term injuries will still be unavailable in the short term, so it has not had a lot of bearing on us,” he added.
There is plenty more from the manager, including how he may have to adapt tactics to deal with the fitness issues, how they might prepare for behind closed doors fixtures and more, click on the video above to watch the full interview. 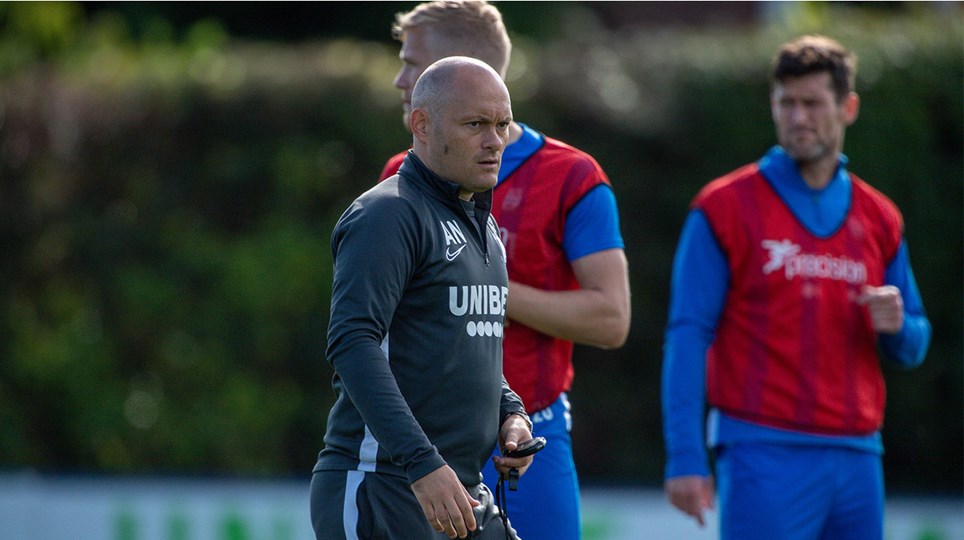 
Preston North End manager Alex Neil says players, staff and fans should all embrace whatever the last ten games brings as his side continue their push towards the end of the season. 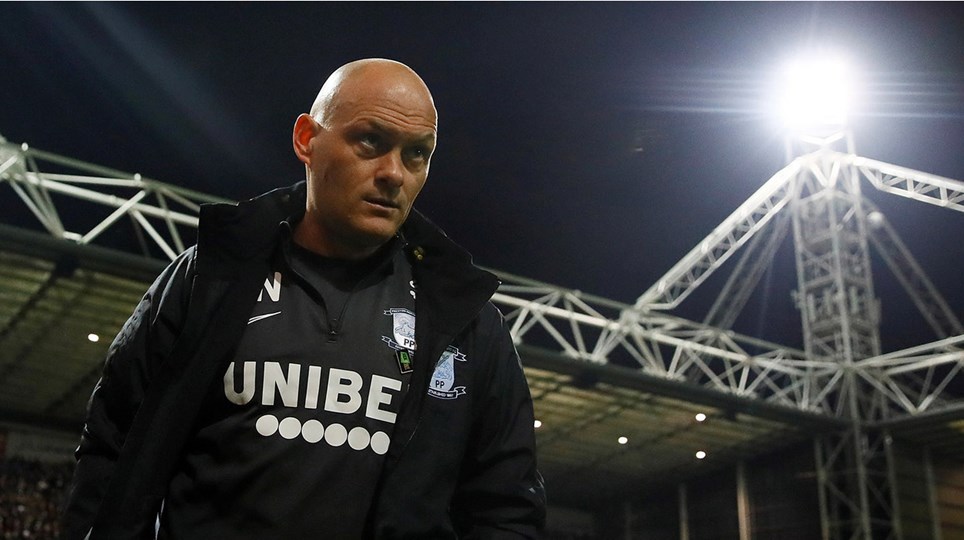 
Preston North End manager Alex Neil was left frustrated and disappointed after a ‘suspect’ decision cost his side what would have been a hard-working point against West Bromwich Albion. 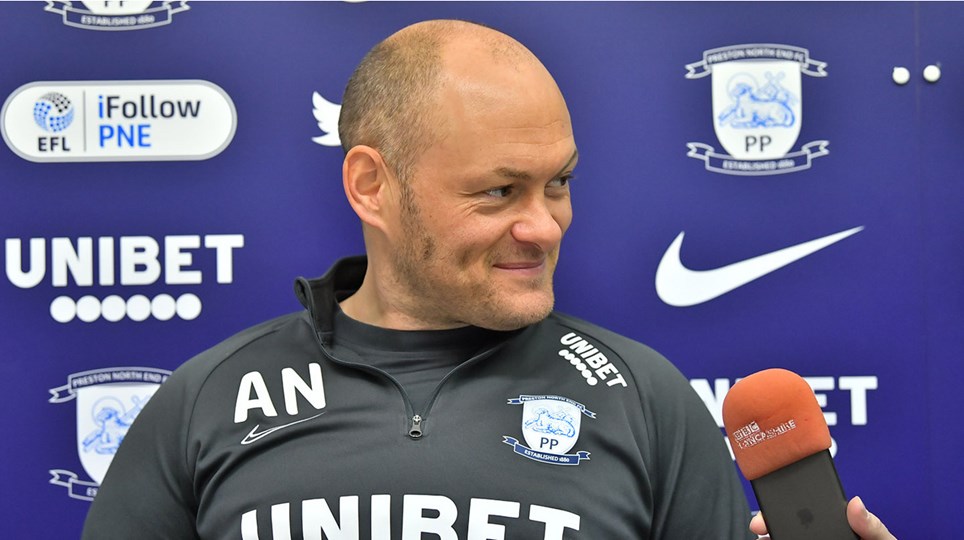 
Preston North End manager Alex knows his opposite number at Luton Town well from their playing days up at Hamilton and he is looking forward to facing him as a coach. 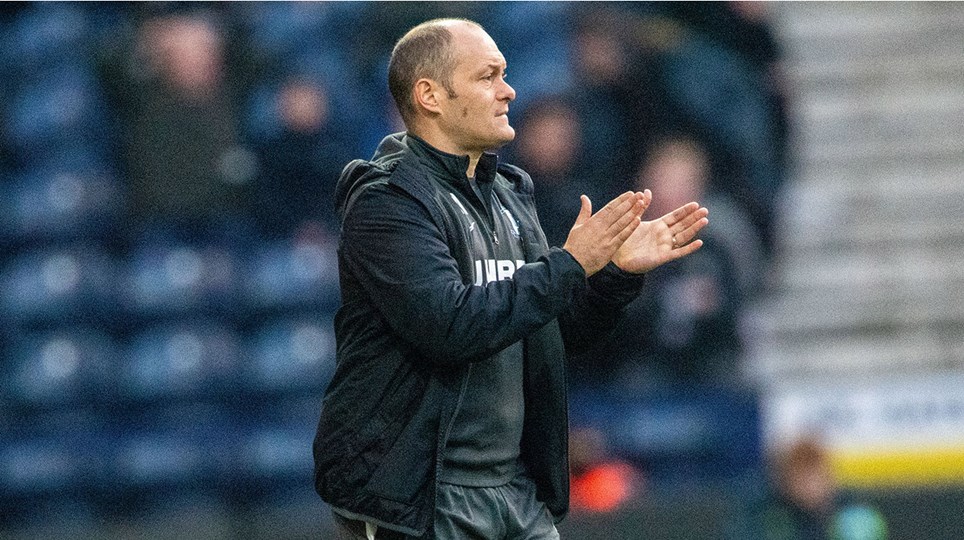