Preston North End and its Community and Education Trust are looking to continue to highlight the community work of the club’s supporters during the Coronavirus crisis with walking footballer Anne-Marie Craven the latest PNE fan to have her efforts recognised.

The owner of Cafe2U Preston, a mobile coffee van, Anne-Marie’s business was unfortunately put out of action because of the government guidelines in place as a result of the current pandemic.

However, she managed to get back on the road with deliveries earlier this month, and since then, Anne-Marie has been looking to support the community by asking local businesses and members of the public to make donations that will fund hot drinks for key workers. 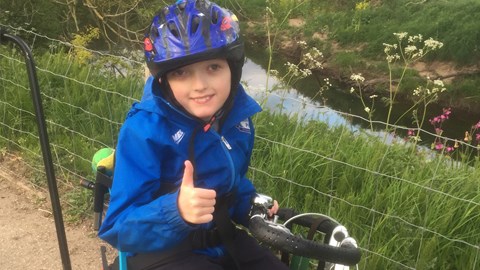 Ten local businesses have donated to the cause so far and every £100 that is raised will fund 40 hot drinks for key workers, who are able to choose the drink they receive upon delivery.

Better known as ‘Brick’ by her walking football team-mates, Anne-Marie has already visited North West Ambulance HQ and several Preston primary schools with deliveries of pre-paid  hot drinks, funded by businesses or other generous members of the community.

A walking football participant with the Trust, and also an England international in the slower paced version of the beautiful game, she is also planning a visit to Aldi staff in Fulwood and a number of care homes in Preston.

Businesses and members of the public can donate to the cause by visiting Anne-Marie’s fundraising page here, with more than £1,400 raised altogether so far! 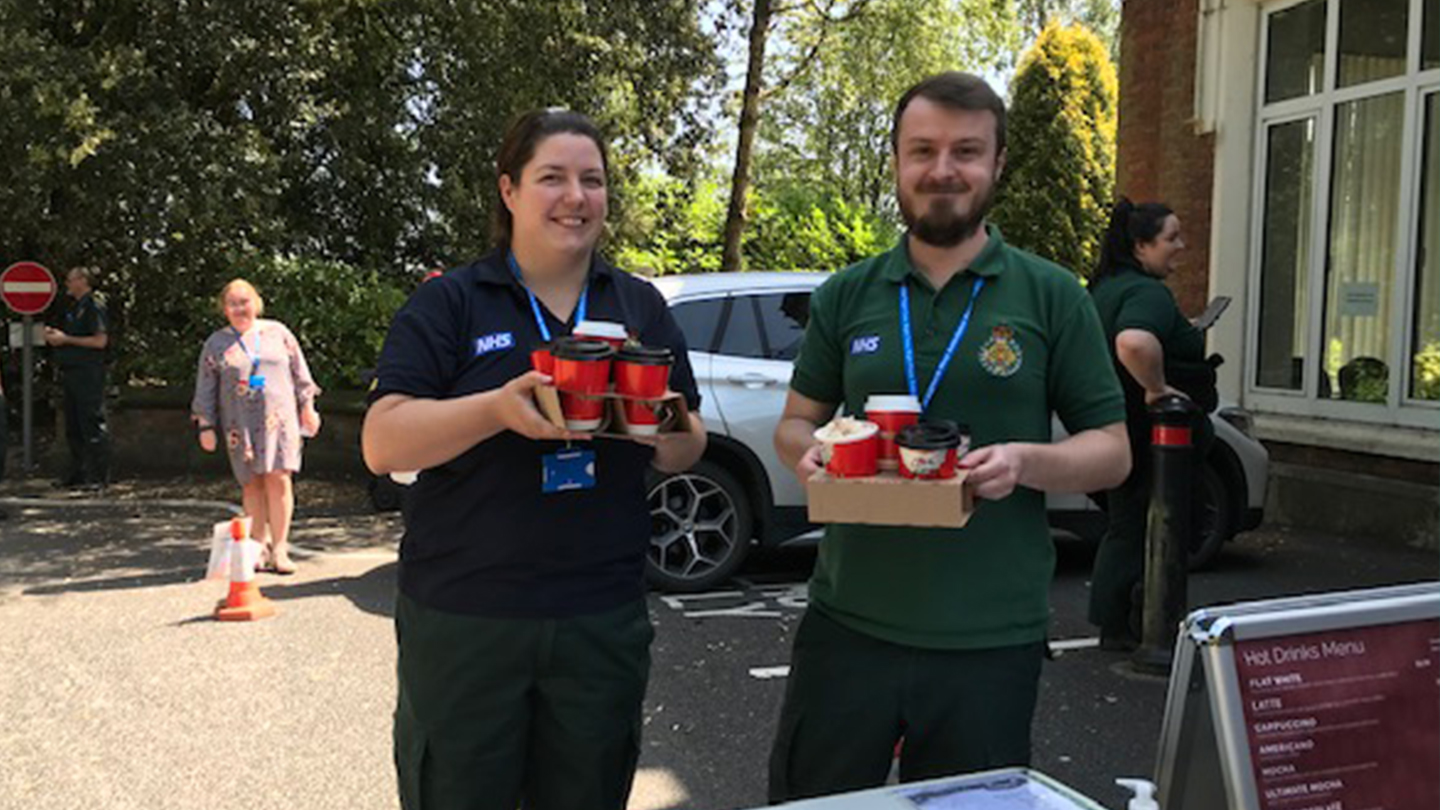 Hundreds of professional footballers joined the campaign to donate a pair of their signed boots to be auctioned off as part of the initiative, in order to raise money for the NHS, with memorabilia donated from past players also included as part of the fundraising efforts.

Kenny, a North End season ticket holder, first came up with the idea to support the NHS having witnessed their fantastic work first hand – last month, he completed his final round of chemotherapy in his battle against cancer.

He first proposed the idea, combining his love of football and appreciation of the NHS, to Tom Clarke, whose wife had met Kenny through work. The initial backing of the club and from the skipper led to widespread support from professional footballers across the UK.

💙 #pnefc have bought Graham Alexander's boots that he wore to score that special goal in the final game of his career in aid of @NHSCharities through the @bootthevirus auction!

They will be proudly displayed at Deepdale as a tribute to a club legend.

Our entire first team squad donated a pair of boots to the campaign, and auction items affiliated with Preston North End went on to account for more than £10,000 of the final fundraising total, with supporters’ bids on players’ boots raising more than £5,000.

One of the most eye-catching items to be donated from past players came from PNE legend Graeme Alexander, whose boots from his final professional game – in which he scored that famous free-kick against Charlton Athletic – were put up for auction and purchased by the club for £5,000, ensuring they remain on display at Deepdale for all fans to appreciate.

We send our congratulations to Anne-Marie on her wonderful coffee delivery idea and once again to Kenny and Joanne for capturing the attention of thousands of football fans across the UK with their innovative idea to use the power of football to support the NHS.

Remember that if you too are a Preston North End supporter who is supporting the community in a similar fashion or raising funds for a local charity, you can get in touch and we will look to share as many stories of supporters’ efforts as we can.

We will continue to share these stories each Friday and you can submit yours by emailing media@pne.com, using 'Fundraising Fans' in the subject line. Please include the following details in your email: