North End midfielder Alan Browne got his 11th cap for the Republic of Ireland on Thursday night at Wembley.

Browne was named in Stephen Kenny's starting Xl to take on England in a friendly at Wembley, which the Three Lions won comfortably on the night, with goals from Harry Maguire, Jason Sancho and Dominic Calvert-Lewin giving Gareth Southgate's side a 3-0 win.

The midfielder played the full 90 minutes, while PNE teammate Sean Maguire was an unused substitute on the night.

Next up for the boys in green are back to back Nations League games against Wales and Bulgaria.

Republic of Ireland travel to Wales on Sunday 15th November, before hosting Bulgaria in Dublin on Wednesday 18th November.

Ireland currently sit third in their Nations League group having drawn two and lost two of their four games so far, with Wales topping the group with three wins and a draw from their four games.

Their second opponents Bulgaria sit bottom of the group with one point from their opening four fixtures. 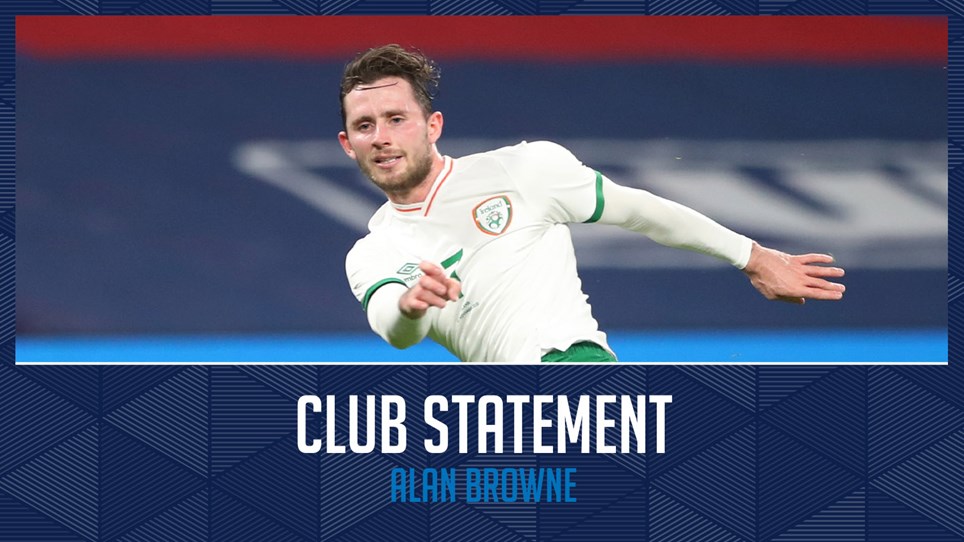 
Preston North End can confirm that they have been informed by the FAI that Alan Browne has tested positive for Covid-19. 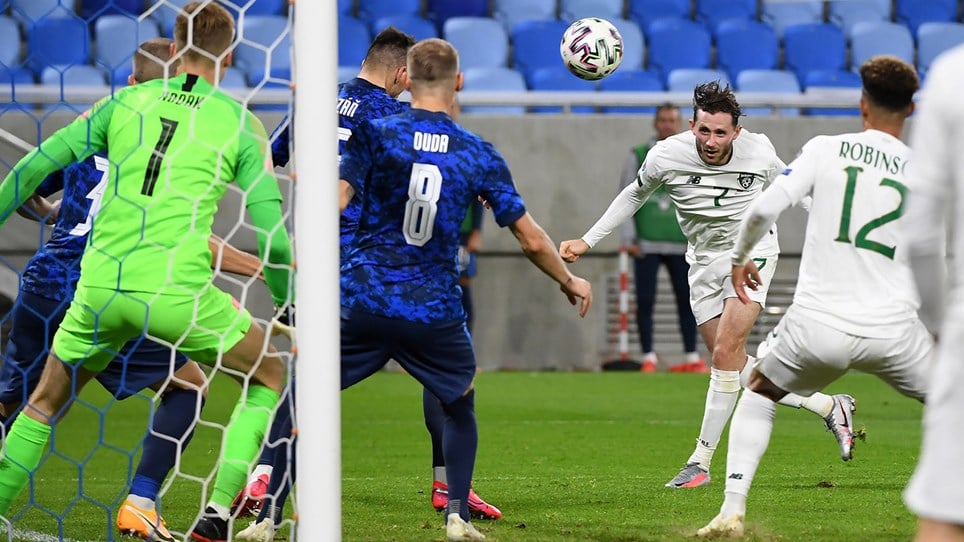