Alex Neil: “I Like The Blood And Thunder Of Derbies”

Preston North End manager Alex Neil has a good record in derby fixtures and you can understand why, as he relishes the extra intensity that these sort of games bring.

Preston North End manager Alex Neil has a good record in derby fixtures and you can understand why, as he relishes the extra intensity that these sort of games bring. 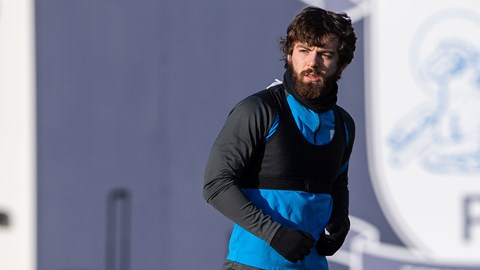 Ben Pearson: “It Felt Good To Be Back”

The Lilywhites boss spoke to iFollow PNE ahead of the visit of Tony Mowbray’s Blackburn Rovers and admitted that the artificial crowd noise introduced at the weekend had been a big plus, but it would not replicate the sound on a derby day.

However, he said there would be no issues in the players being up for the game: “I thought it gave it a better atmosphere,” he said of the fans’ chants being pumped through the speakers. “You are never going to recreate what the fans bring to the games, but I thought it took away the echo.

“A lot of the games we have had, have had lulls in the game and it is difficult to stop that from happening, but the atmosphere from the crowd noise certainly helped that.

“When you have played football at a professional level, whilst you don’t concentrate on the crowd, there is a natural distraction there all the time, that is hard to put a finger on how it feels when you play.

“The crowd noise probably brings that little bit of a distraction and, strangely, it allows you to focus more on the football. There wasn’t the natural lulls in the game we have experienced in the past – there might be in the next one, but I can only base it on that one 90 minutes.

“We have had a good record against Blackburn in the time I have been here, but equally, it is a big game – let’s go out there and show what it means to us. I don’t worry about that from our team. 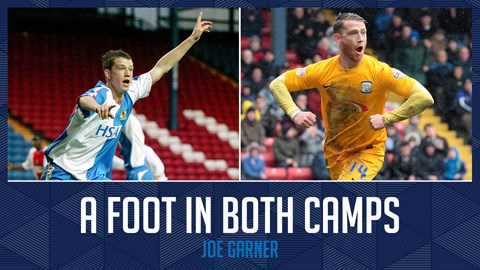 “I like the blood and thunder of derbies. I like watching them and it should be played on the edge – in terms of that enthusiasm for the game, that competitiveness and will to win, derby games should naturally bring that out of you.”

The manager has made a few trips down the M65 this season to see Blackburn play in person and he has been impressed by their evolution and feels they are unlucky not to have more points than they currently do.

“I think Blackburn have got better year on year,” he continued. I think some of the signings have helped. They are a good side, with some dangerous players.

“Adam Armstrong is evolving more and this year, [Ben] Brereton has started well this year and they have made some good experienced signings, the likes of [Tom] Trybull, [Barry] Douglas and [Daniel] Ayala. They have got a good squad – there is no questions about that.

“The games I have seen them, the results have been pretty harsh. Against Forest, they didn’t deserve to lose; against Reading they controlled large parts of the game and Reading just had three shots on targets and scored three goals, but that is this division.

“Having the possession and dominating the game doesn’t mean you will win it, but in terms of how they actually play, I have been impressed by Blackburn.” 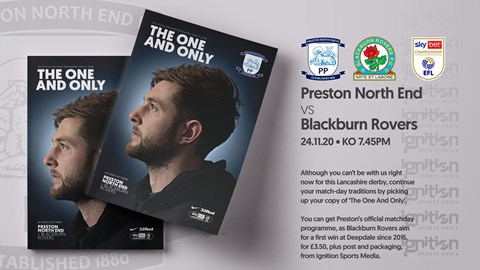 The weekend’s game saw the return of Ben Pearson from injury and Alex is looking forward to a time where he is able to call upon his whole squad.

“We haven’t had everybody fit all season, which has made it quite challenging at times and we want to try and get those players back as soon as we can.

“To have had the results we have had, with all the problems we have had to overcome so far, I have been quite pleased with things.

“The squad have worked well. We know there is still room for improvement, but to be sitting in 16 points, having never had everybody available at the same time, we’ve done okay,” he added.