The Lilywhites face their second long trip and their second clash with a recently relegated side in the space of four days on Tuesday night.

It is PNE’s first trip to the ground formerly known at Dean Court since their 3-2 cup success back in 2016 and their first league game there since early in the 2012/13 campaign, when Graham Westley was still in charge.

The summer saw a big change at the Cherries, with the new manager overseeing the departure of stars Nathan Ake, Aaron Ramsdale, Callum Wilson and Ryan Fraser, but he still has a quality squad, packed with internationals at his disposal and it will be another tough test for North End.

Team News
Manager Alex Neil will be able to welcome back the man who has skipper the side for most games this season, Alan Browne, and Joe Rafferty, both after one match suspensions.

Darnell Fisher will sit out the second of his three game ban, whilst there are still a significant number of first team players on the sidelines, including Andrew Hughes, Paul Gallagher and Josh Harrop.

Lewis Cook and Arnaut Danjuma face late fitness tests for Jason Tindall's side. The duo were both absent for Saturday's draw at Rotherham United, Cook with a knock picked up against Nottingham Forest and Danjuma nursing a minor hamstring complaint. 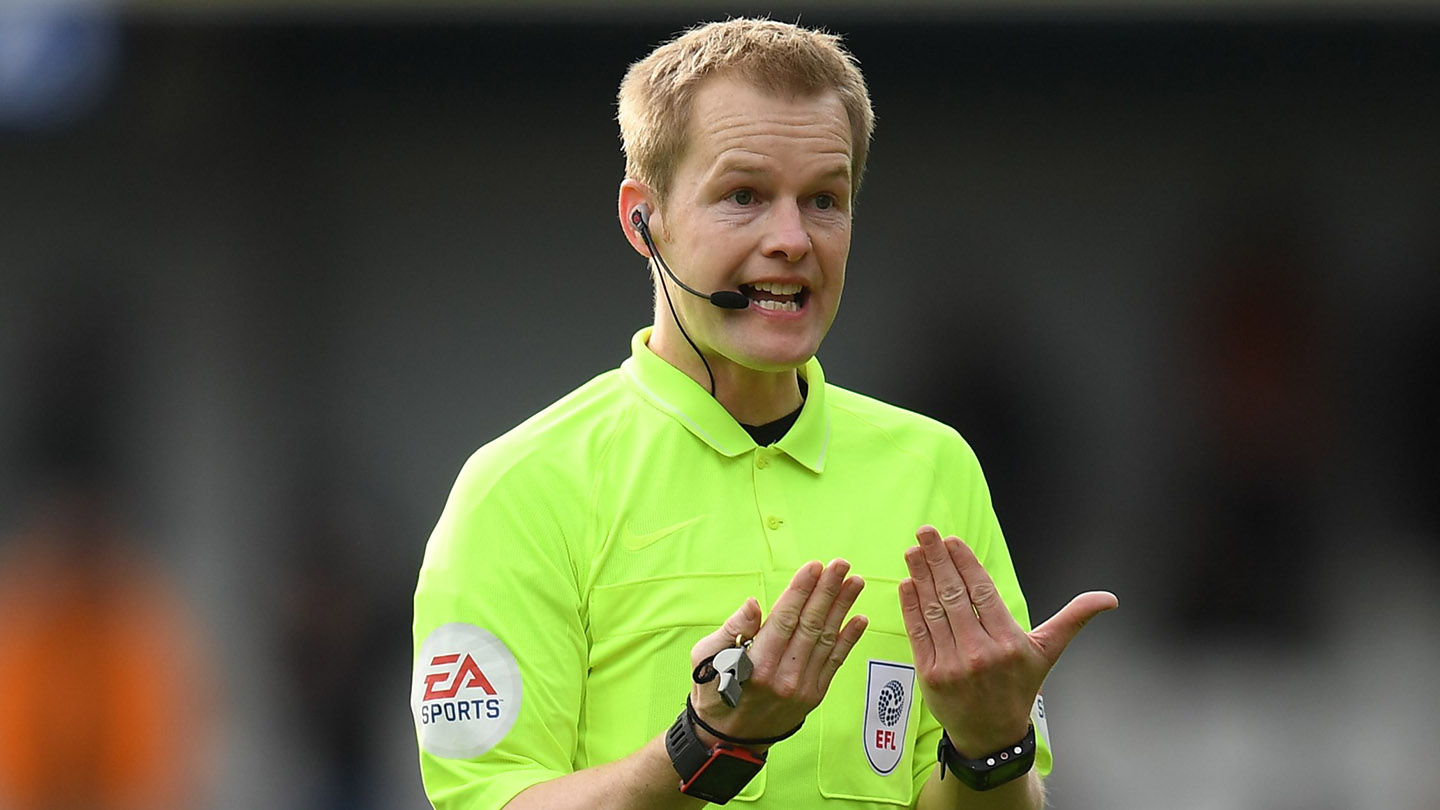 Gavin, from Surrey, is in his 14th season on the EFL lists, and he has officiated the Lilywhites on nine previous occasions including last season’s 5-1 home thrashing of Barnsley and the 2-1 win over Luton Town.

He has already been to the Vitality Stadium once this season, for their 3-2 home win over Blackburn Rovers on the opening day of the season. That was the first of his eight games this season, having issued 20 cautions and one red card.

He will be assisted by Graham Kane and Michael George and Adrian Waters will be the fourth official.

Opposition View
Jason Tindall told afcb.co.uk: “They're a really good Championship side and they have been for a number of years now, they're a solid outfit, difficult to break down and they'll pose different problems.

“They'll be coming here looking to win the game I'm sure and we've got to go into the game making sure we're fully prepared, taking our good run of form and delivering a good performance.”

Guy Clarke and a co-commentator will be on commentary duties, with replays, graphics and coverage from the Vitality Stadium from approximately 7.15pm on Tuesday evening.

A Match To Remember: It was quite easy when selecting the game for this week’s look back feature, as we remember another memorable Tuesday night for the Lilywhites, which was actually their last trip to the Vitality Stadium. Click here for the details.

Alan Browne Ready To Return: Preston North End midfielder Alan Browne has captained the Lilywhites for the majority of the games so far this season. Click here for Browney’s thoughts.

A Foot In Both Camps: Normally it is the turn of a former player of both clubs to sit down and preview the clash between his previous employees, but there are very few players to don the cherry and black of AFC Bournemouth and the lilywhite of Preston North End. Click here for the interview.