Preston North End midfielder Daniel Johnson got his first taste of international football in the last week, with two games for Jamaica in Saudi Arabia. We caught up with him on his return to Euxton to reflect on his experiences and look ahead to the return to domestic football.

Preston North End midfielder Daniel Johnson got his first taste of international football in the last week, with two games for Jamaica in Saudi Arabia.

The Lilywhites’ No.11 sat down with iFollow PNE on his return to the Euxton training ground to discuss the experience and his first goal for his country of birth, that came in the midweek win.

“It was very different, but I really enjoyed the trip,” said DJ. “It is a different environment. I was born there, so it was easy for me to settle in with the boys and the staff, but it was different but enjoyable.

“The feeling of the goal coming in a win is 100 per cent better. I am delighted to have played a part in it and to have contributed to the win with a goal – overall it was a good trip.

“It is very important that if you get a chance to get some sun during this period of the season then you take it, but it was a great experience, although I am very tired now.” 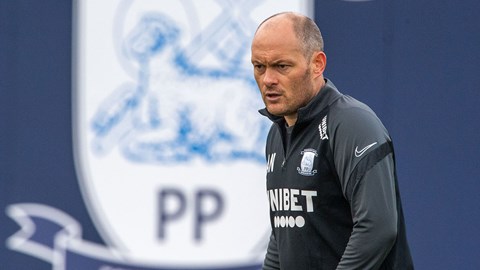 And whilst that tiredness is to be expected after a long flight back, the midfielder is now focused on getting ready for facing Tony Pulis’ Sheffield Wednesday at Deepdale this Saturday afternoon.

“When a new manager goes into a club, things will change, so studying the other team can be difficult at times, but we have played against them many times and they have many similar players from before, so nothing really changes.

“The new manager might change a few things tactically, but, ultimately, we just have to focus on us, our game plan and try and get the win.” 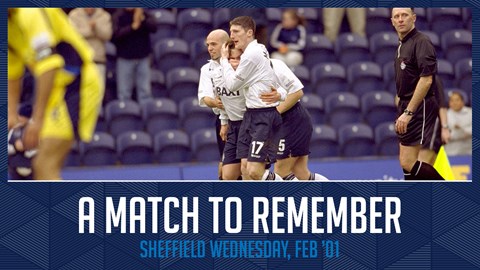 The team are looking for their first home win of the season, to go with their divisional best away record, but that disparity in form is not something that has bothered the squad says the 28-year-old.

“For us, we have not thought about it. We know this league is relentless and anyone can beat anyone on the day, but we would like to go out and get a win on Saturday.

“We are not focussed on whether it is at home, we are just focussed on trying to get the win in what is a busy period.

“We all know that the Christmas period is heavy, but especially so this year with the amount of games we have. It is going to be difficult, but hopefully for us everyone is going to be available for selection, because they are all going to be needed,” he added.

To watch the game, you will need an iFollow match pass. We will have a three man commentary team at the weekend with former PNE and Owls winger Ross Wallace joining Jonathan Breeze and Paul McKenna on air from the earlier time of 2.30pm this Saturday – click here now to sign up for a £10 video match pass.