Preston North End goalkeeper Declan Rudd admitted he totally switched off from football over the international weekend, but is back in work mode and preparing for this Saturday’s return of Championship football.

The Lilywhites return to action against Sheffield Wednesday at Deepdale and will be looking to put their first home win of the season on the board against the Owls.

Speaking to iFollow PNE after a couple of days off, the North End No.1 said that the mental rest had been the most important thing for him, switching off the brain after an intensive run of games and before another 12 in the next six weeks until the start of 2021.

“The schedule has been hectic and these international breaks give you a chance to recharge your batteries and it is more of a mental rebuild more than a physical one,” said the 29-year-old.

“Sometimes you just need to switch off football completely, rest up and with the November and December fixtures coming thick and fast, it is important you get the rest, as well as working hard to stay fit – it’s a good chance to work on those things.

“It is purely mental for a goalkeeper. Physically you feel fine; your hips might hurt a bit from the kicking, but there is nothing physically in a game – you work harder in training than you do in a game – but mentally you are completely concentrating for that 90 minutes plus and as a goalkeeper if you switch off for half a second, you can find yourself in the wrong position and costing your team.

“It is important you stay switched on and when you are playing every three days and the travelling and getting your training in as well, mentally it can catch up on you and I have definitely found this break has helped me with that.

“I switched off completely from football; I haven’t watched anything, but I am back in now and fully concentrated on the games to come.”

For many people, 2020 has been one to forget, but with 11 games still to be played before we tick over to a new year – and one that hopefully brings a lot more positive times throughout the world – Dec is excited at the run of fixtures.

“Everyone has completely scrapped off 2020 and is thinking ‘let’s look forward to Christmas and hopefully next year can be a new beginning’,” he continued.

“I am excited for the next run of games. Although we lost the last game, we won three and lost three in the last six and if we can drawn a couple of each, we wouldn’t have been in the same position points wise, so sometimes the win is more important to go for.

“We didn’t get any time off at the end of last season; we have had injuries and players going away on international duty and we are playing twice a week, every week, so it is hard for teams to get a run going.

“If you get injuries, you can’t get them back quick enough for them not to miss a good few games. Teams are having to change their starting XI quite a lot and no-one is getting that run together, which is the same in all the leagues.”

The test this coming Saturday sees Tony Pulis bringing the Owls to Deepdale, having taken over at Hillsborough over the weekend and whilst the PNE custodian has an idea of what to expect, he says the squad will be concentrating on their own plans.

“You know what a Tony Pulis side is going to bring to the game, but has he had enough time to work on it? Has he got the players he wants to do it? You just don’t know, but we just have to concentrate on ourselves.

“We have to put a few things right, be a bit more resilient and not give cheap chances away to the opposition – staying switched on behind the ball. We need to be a bit more ruthless and see games out, rather than giving away silly, cheap goals.

“It has been hard because of injuries, with so many players coming in and others having to play out of position and this is happening all over the league, but we have had these two weeks to work on things and hopefully we can kick on, sure it up and keep scoring – because we are a threat going forward,” he added.

The game is available to purchase now as a match pass on iFollow – the only place you will be able to watch the game – with Jonathan Breeze and former PNE skipper Paul McKenna on commentary duties for this Roses clash from 2.45pm. Click here now to sign up for your match pass for just £10. 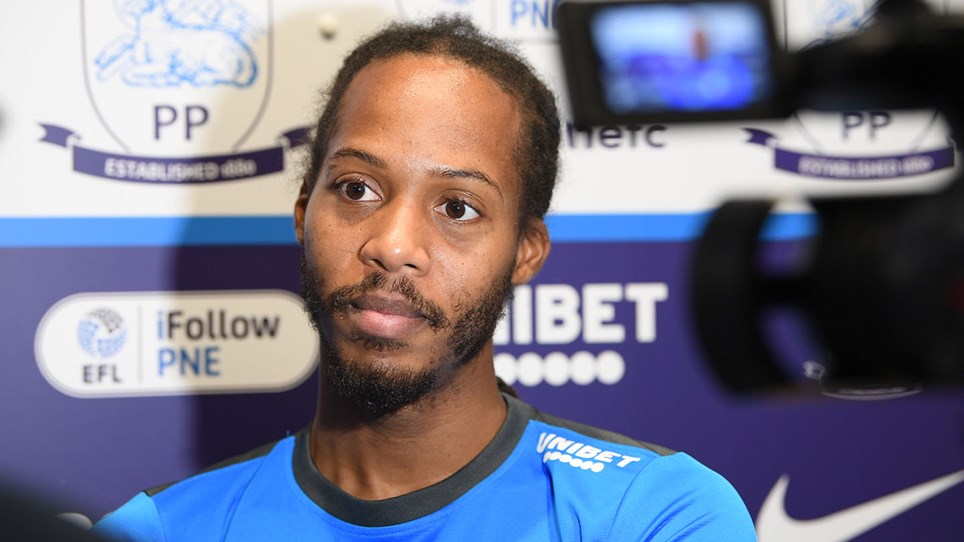 
Preston North End midfielder Daniel Johnson got his first taste of international football in the last week, with two games for Jamaica in Saudi Arabia. 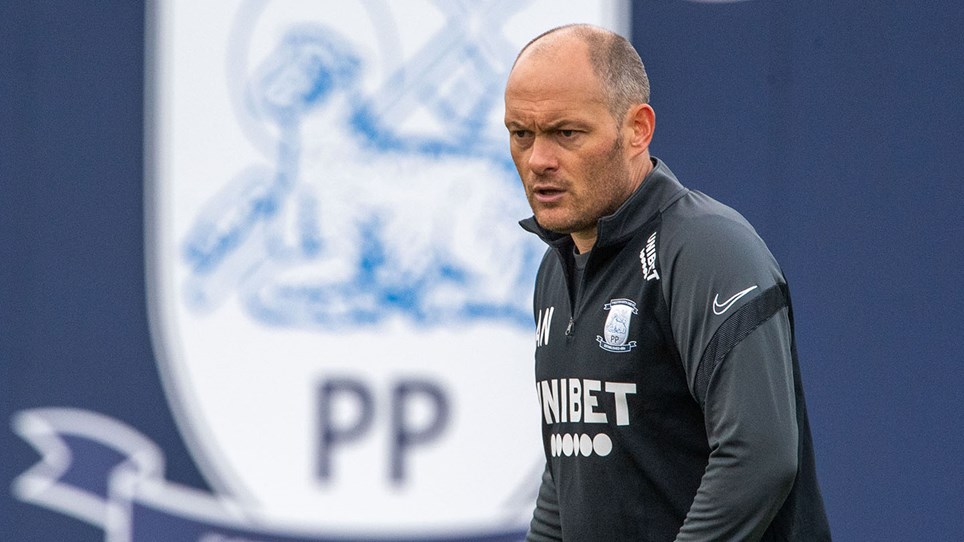 
Preston North End manager Alex Neil is focusing on his side’s preparations for their Roses battle with Sheffield Wednesday this weekend. 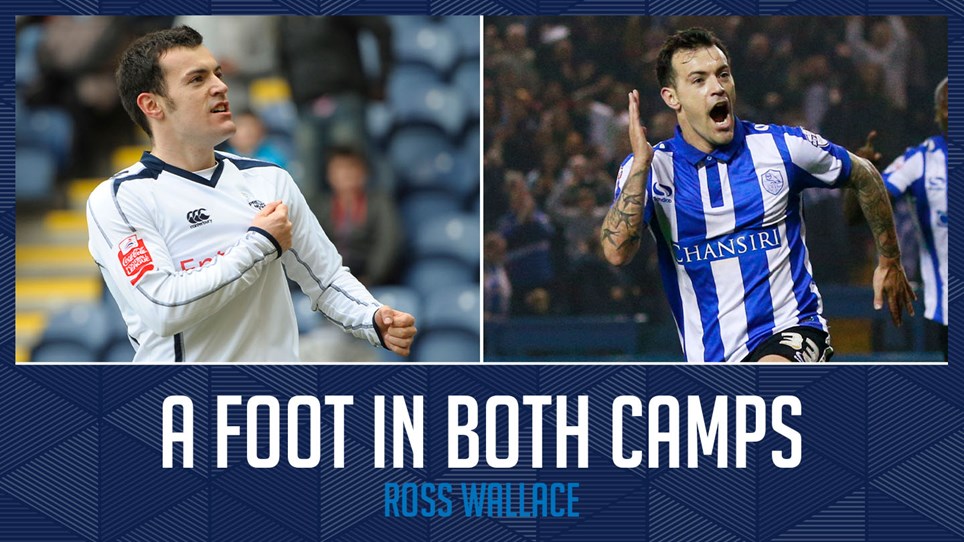 
Not only did Ross Wallace play for both PNE and Sheffield Wednesday, but he will be part of our iFollow commentary team on Saturday afternoon, so he is the man we spoke to ahead of the weekend’s...