Prostate United is a collective effort of football coaching staffs to raise money for Prostate Cancer UK by running 10km or cycling 25km every day throughout November, having been established by Rotherham United Head of Performance Ross Burbeary.

Speaking about their involvement in the initiative, Tom Little said: “I thought I’d find it a reasonable challenge given what I’ve done before, but if you do the maths, you can come out running 300k in a month, which is a challenge even for the fittest guys.

“I have a lot more empathy for the lads at the moment with them having to play two games a week, every week. I’m one for saying ‘toughen up and crack on’ but I’m having to eat my words a little bit!

“We’ve got a good amount of sponsorship already, so that’s been the driving factor to make me get out there every day.

“No matter how you’re feeling or what the weather is like, you’ve just got to crack on with it and the most important thing is that it’s for it’s a really important cause.”

The cause of Prostate Cancer UK is also one that is close to Tom’s heart.

“My father was diagnosed with prostate cancer as well. Unfortunately, he’s passed now, which was around secondary complications because of prostate cancer.

“It is something that is close to my heart and sometimes people don’t think of it as a big thing, but it affects one in ten men.

“For example, the PNE squad, you would expect three of those lads to experience prostate cancer in their lifetime. When you talk about it in those terms, it’s clear how prevalent it is and what an important cause it is as well.”

Collectively, the trio had raised over £1,200 between them only halfway through the month

“Whenever I’ve done something in the past, both the players and the club as a whole have been incredibly generous. I did one four years ago and managed to raise over £12,000 then and a huge proportion of that was help from the players and club.

“They’re incredibly generous when it comes to that. I set a target for £300 but straightaway through friends and family, people have been super generous and it’s got to around £1,200 already.

“I’ve set up a fundraising page, so hopefully people backing Luke and backing Tim will take it up that bit more. If we can get to £2,000, that would be absolutely amazing.

“Luke has biked has biked from Jon o’ Groats to Lands’ End, and then ran across the country as well. He is still suffering from health issues because of that but he’s still putting himself on the line to do the challenge as well, which shows what an incredible guy he is.” 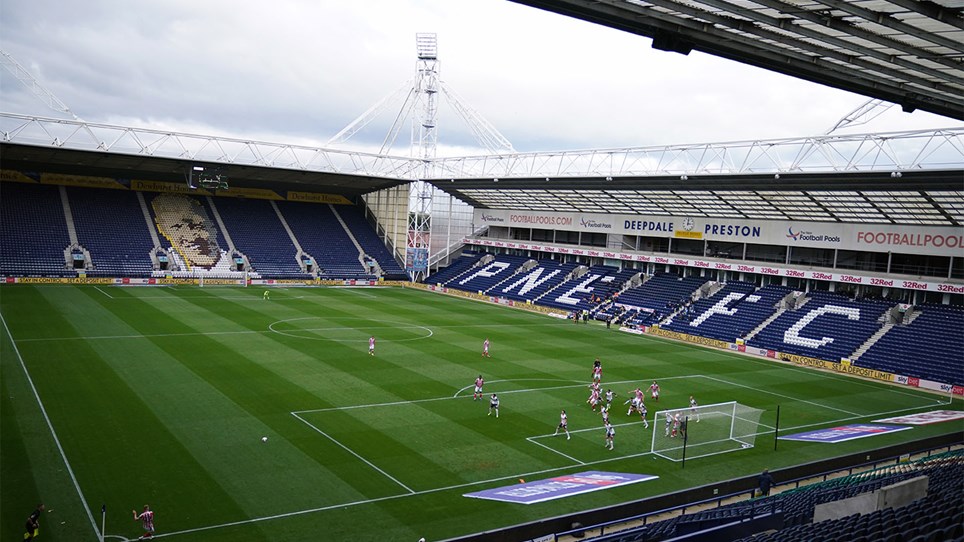 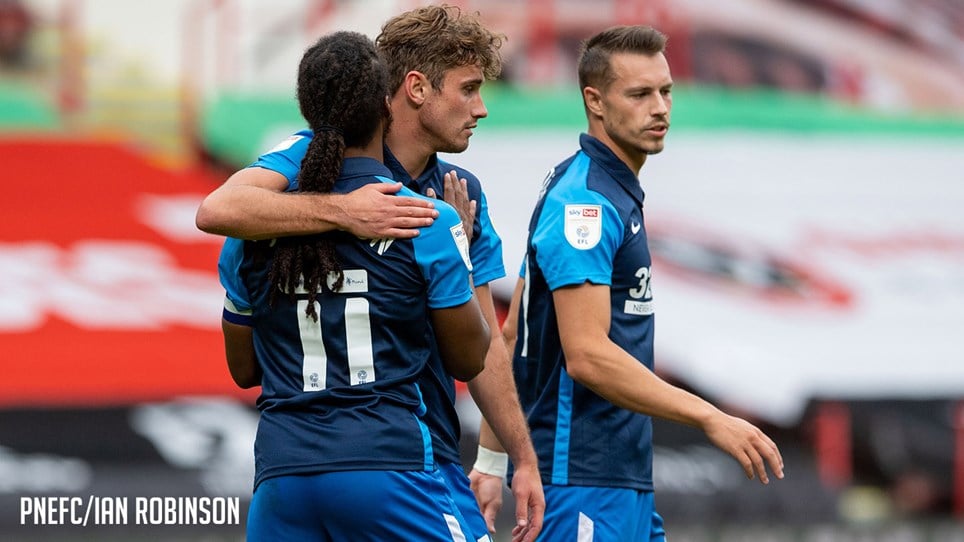 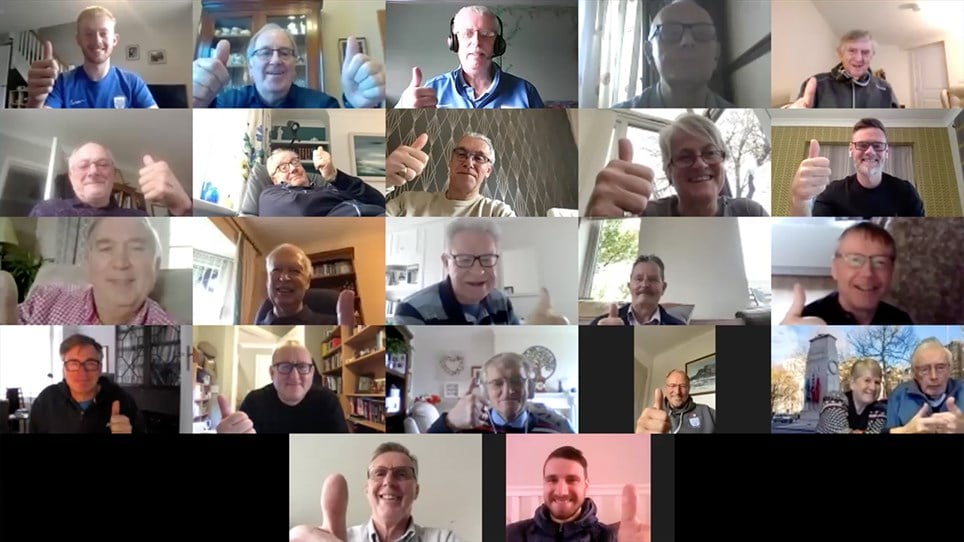 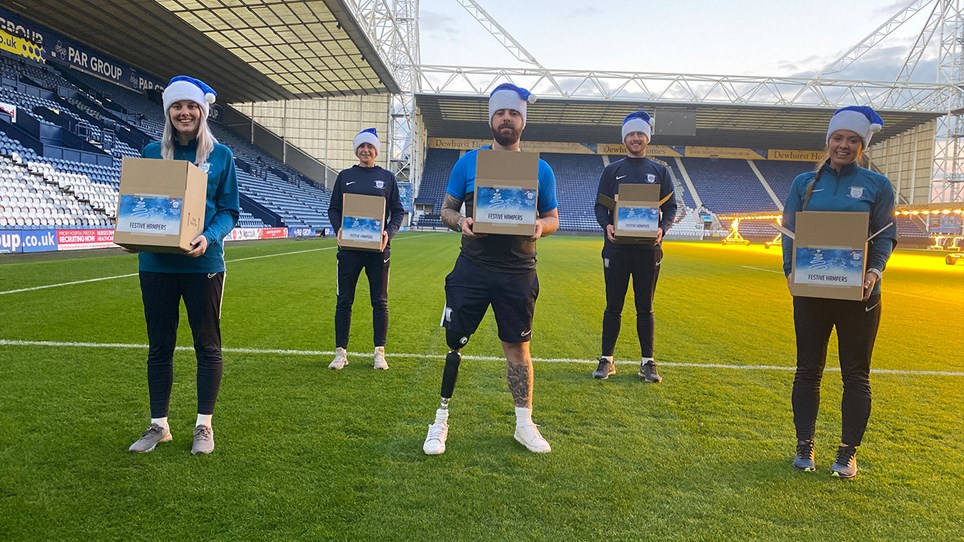 
Preston North End Community and Education Trust is launching a Festive Hampers campaign to support those most in need over the Christmas period. 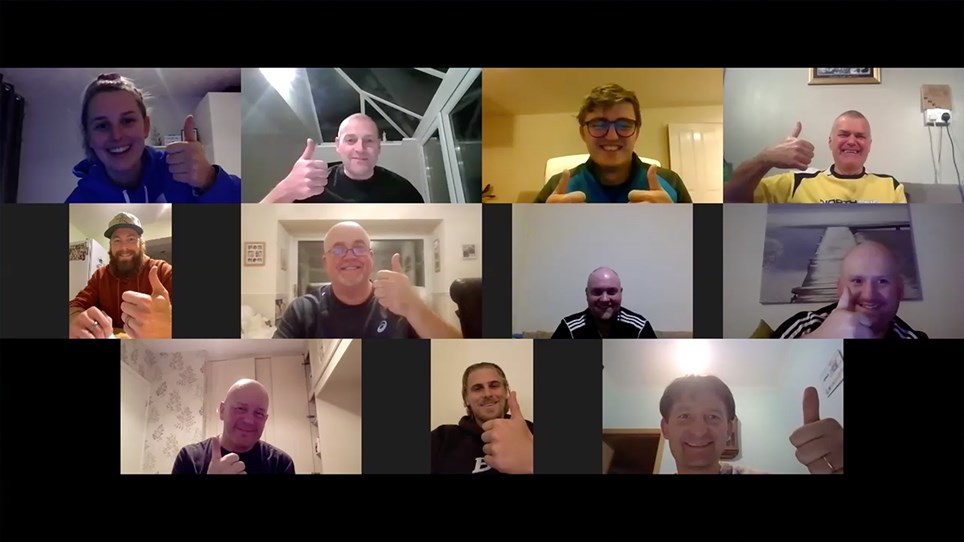 
Preston North End Community and Education Trust FIT FANS participants were in for a surprise last week when Brad Potts and Jayden Stockley guest starred in their online Zoom meetings. 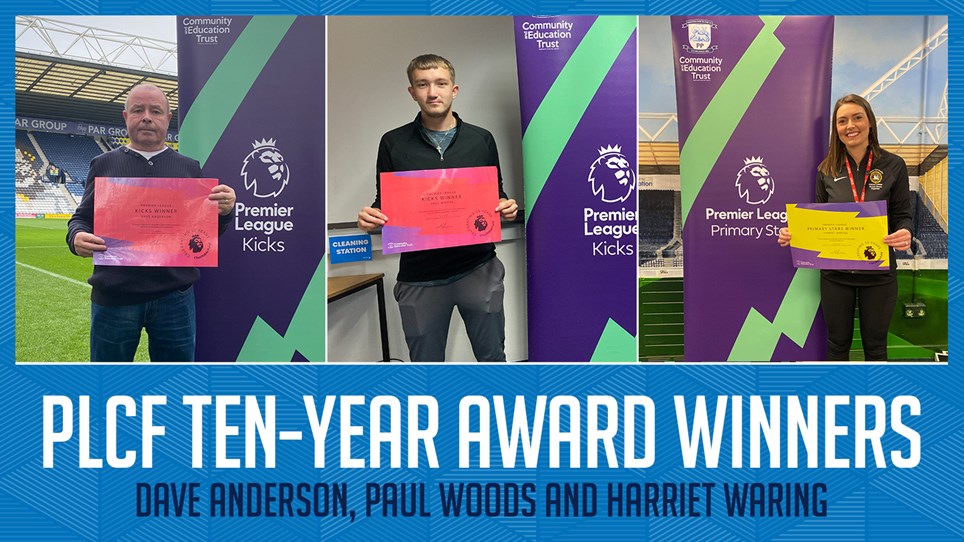 
PNECET has nominated three individuals for their outstanding contributions on Premier League-funded programmes to mark the tenth anniversary of the Premier League Charitable Fund.