Preston North End will be looking to extend their unbeaten start to the season on the road when they head to league leaders Reading on Wednesday night.

The Royals have had an impressive start to the season, winning seven of their first nine games and only losing for the first time at Coventry City on Friday night.

The appointment of Veljko Paunovic as manager in the summer has so far proved to be a masterstroke and he has found a formula that has worked for a talented and expensively assembled squad at the Madejski Stadium.

For the Lilywhites, they have won their last three away games and will look for another three points at a venue that hasn’t always been their happiest hunting ground, but will look to continue their run away from Deepdale.

Team News
Manager Alex Neil will again wait until last minute before checking on the availability of the two Ben’s, Pearson and Davies, who have missed the last four games.

Andrew Hughes, Declan Rudd and Darnell Fisher will all also need to be assessed, having all had difficulties in the weekend’s clash with Birmingham City.

Reading boss Veljko Paunovic looks like he could be without Liam Moore, stating after their loss to Coventry, that the defender would see a specialist in the coming days to assess the seriousness of his injury. 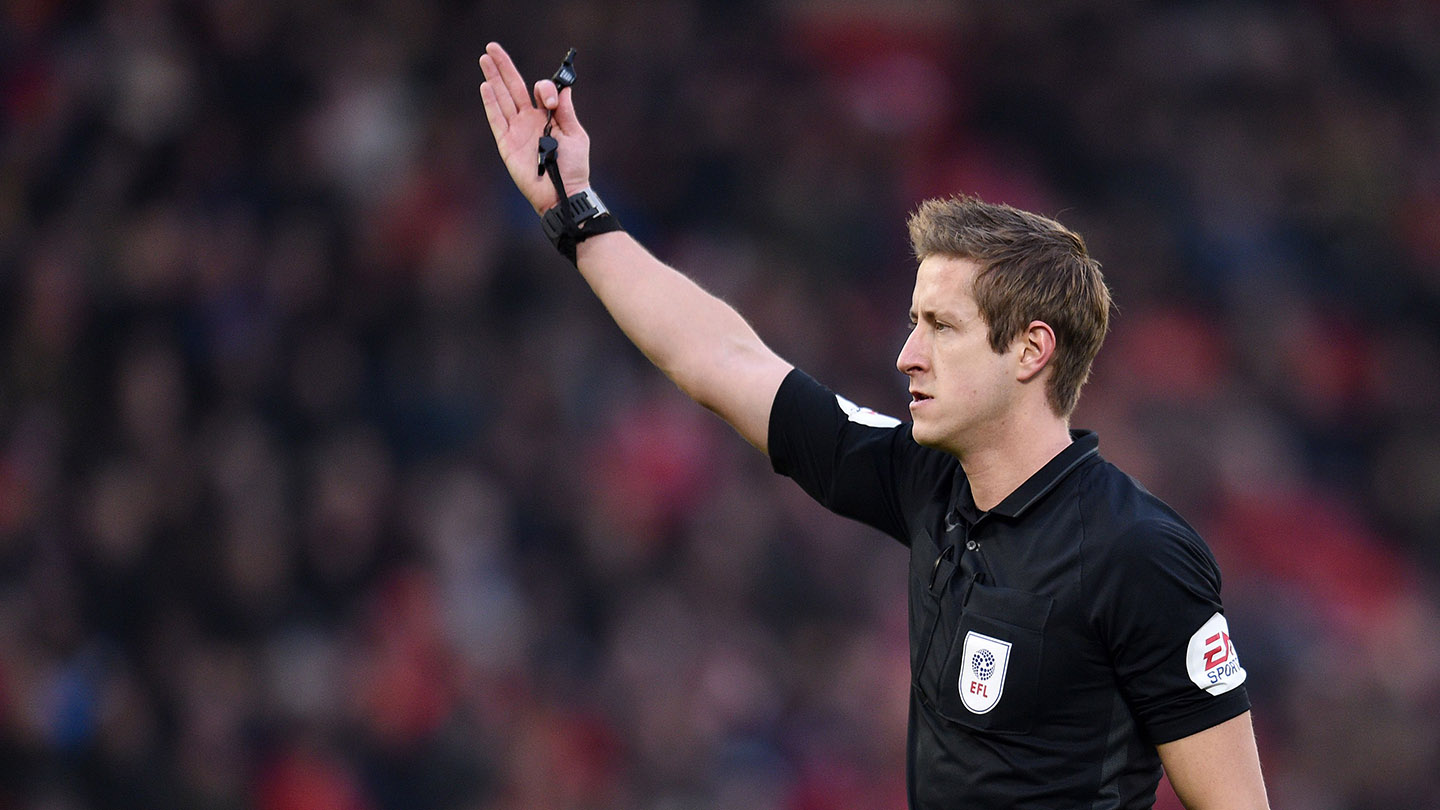 Match Officials
For Wednesday evening’s away game, we have a referee for the second time this season.

The match official for the trip to the Madejski Stadium is John Brooks, now in his third season on the Select Group Two list of referees.

The Leicestershire ref was in charge of North End’s 3-2 home win over Millwall in December 2018 and the 3-1 home victory over Stoke City in front of the Sky Sports cameras back in August 2019, as well as the New Year’s Day clash with Middlesbrough in PR1 and the first game after lockdown, at Luton Town back in June.

Last season, in the month before the pausing of the Championship, he also refereed the Lilywhites’ victory over Stoke City at the Bet365 Stadium, when Tom Barkhuizen and Alan Browne were the scorers.

So far this season he has officiated nine games issuing 24 yellow cards and no reds; he will be assisted by Nick Greenhalgh and Akil Howson – who also ran the line at Norwich when he refereed the game - whilst the fourth official will be Mark Russell.

Guy Clarke and former North End defender Paul Sparrow are on commentary duties, with replays, graphics and coverage from the Madejski Stadium from 2.45pm on Wednesday evening.

Linked Stories
Alex Neil On ‘Clinical’ Royals: Preston North End manager Alex Neil feels that Reading have found a good balance this season after their impressive start to the 2020/21 season. Click here for the full interview.

A Match To Remember: We go back 16 years for our latest look back at a clash with our next opponents, as the Lilywhites headed to the Madejski Stadium in the FA Cup. Click here for the details.