Preston North End will be looking to extend their unbeaten start to the season on the road when they head to Rotherham United on Saturday afternoon.

The Millers have settled back in to life in the Championship well and Paul Warne’s side have been a threat in every game, leaving PNE manager Neil well aware of the test posed by his former team-mate’s side.

North End’s last trip to the AESSEAL New York Stadium was on New Year’s Day 2019, with the hosts the victors; whilst the last win on the Millers’ turf came almost four years to the day when they came away with a 3-1 success, as featured in our match to remember article (link below).

Our iFollow PNE coverage – which is the only place you will be able to watch the game live – has been bolstered, with Andrew Lonergan on co-commentary duties and he will be joined by our foot in both camps interviewee Chris Sedgwick, to add pre-match and half-time analysis.

He expects at least a couple to return to training ahead of the game and will leave it late before selecting his squad to travel across to South Yorkshire.

Millers boss Paul Warne will be without midfielder Shaun MacDonald, who sadly suffered a broken leg last week, and full back Joe Mattock, who limped off with a muscle injury ten minutes into Wednesday’s home defeat to Luton Town.

Opposition View
Paul Warne, speaking to official website millers.co.uk: “I just don't think there is any home or away advantage anymore - I think every game is on its own merit. If you play Preston at home or away, in my opinion it is the same game.

"When we played Stoke last weekend it wasn't like we went there and there were 30,000 fans encouraging their time, it is very much a neutral playing ground. In the same way that when we played Luton, we really missed the fans. When Luton were on top, that's when you really need the home fans to help you out and get you back into it.

"Preston are playing quite well at home, but they don't have the extra edge of their home support. We have always had competitive games with them over the last few seasons and I think it will be another one come Saturday.” 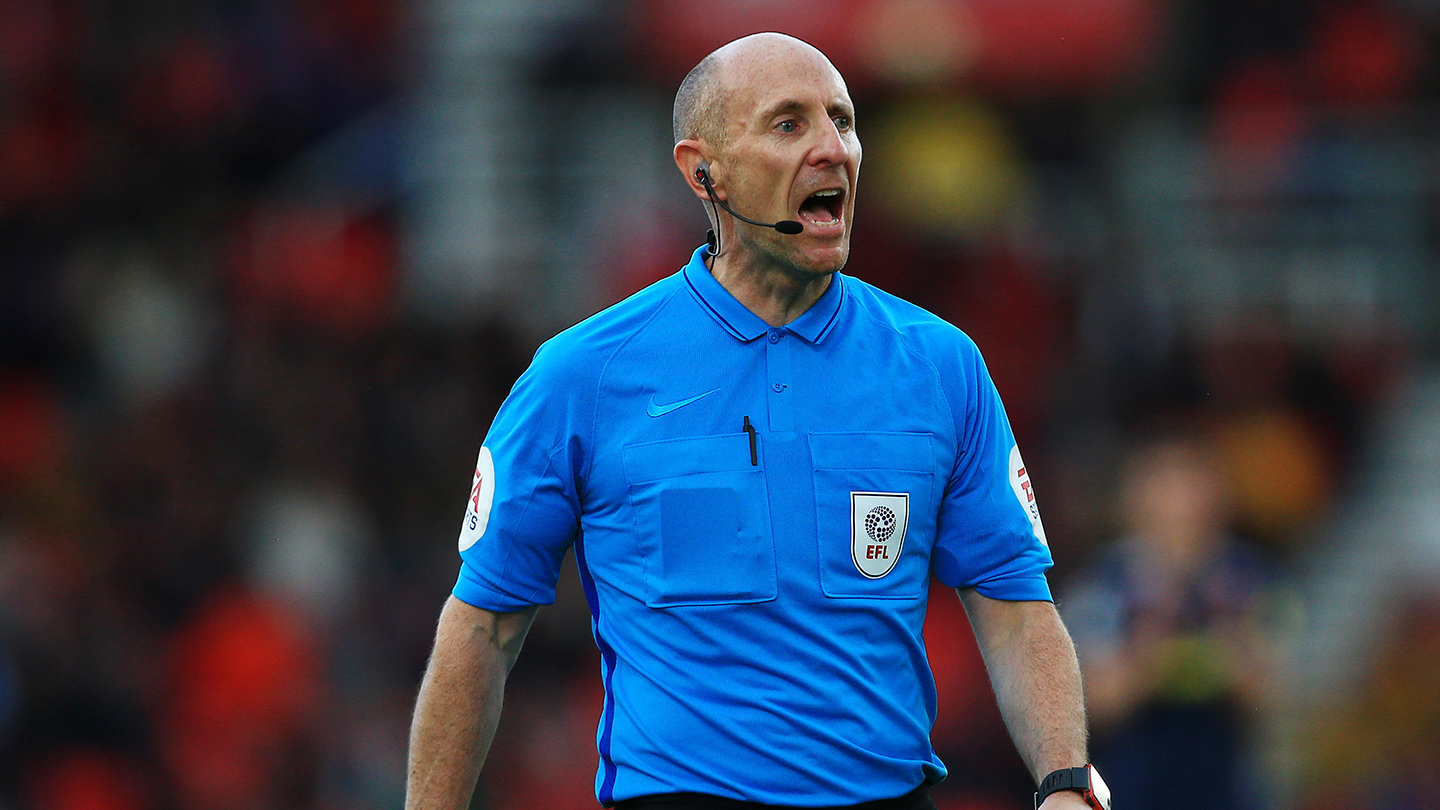 Match Officials
The referee on Saturday will be Andy Davies, who also took charge of the Lilywhites’ Carabao Cup tie at Derby County earlier this season.

Last season he officiated two PNE games, away at Queens Park Rangers and our home game against Bristol City at Deepdale that ended in a thrilling 3-3 draw.

He will be assisted by Mark Dwyer and Bhupinder Gill and the fourth official will be James Wilson.

Jonathan Breeze and former North End goalkeeper Andrew Lonergan are on commentary duties, with replays, graphics and coverage from the AESSEAL New York Stadium from 2.45pm on Saturday afternoon, plus they will have a special guest joining them, with Chris Sedgwick adding his views on his two former clubs during pre-match and at half-time.

Linked Stories
Alex Neil Impressed By Millers: Preston North End manager has had the opportunity to see a lot of Rotherham United this season and he has been impressed by what he has seen from the South Yorkshire side. Click here for the full interview.

A Match To Remember: We look back almost four years to the day as North End put on the fireworks in a fizzing display at the New York Stadium on 5th November 2016. Click here for the details.

Ryan Ledson Looks Ahead To Millers Test: Preston North End midfielder Ryan Ledson spoke to iFollow PNE ahead of the Lilywhites’ trip to the AESSEAL New York Stadium at the weekend. Click here for Ledo’s thoughts.

A Foot In Both Camps – Rotherham United: PNE are back on the road this weekend as Alex Neil’s side travel to Rotherham United and there was only ever one man who we were going to catch up with ahead of this one – Chris Sedgwick. Click here to see what he had to say.