Browney: “A Draw Would Have Been Fair”

Alan Browne felt a draw would have been a fair result from Cardiff City’s visit to Deepdale and stressed that he and his team-mates gave everything to try to score an equaliser, but said it simply didn’t seem to be as the Bluebirds secured a 1-0 win.

Alan Browne felt a draw would have been a fair result from Cardiff City’s visit to Deepdale and stressed that he and his team-mates gave everything to try to score an equaliser, but said it simply didn’t seem to be as the Bluebirds secured a 1-0 win.

The Lilywhites fell the wrong side of a solitary goal in a tight contest, with Sheyi Ojo netting seven minutes into the second half to give Neil Harris’ side the three points.

Speaking to iFollow PNE post-match, Browney still felt the Lilywhites were well in the game after conceding and that they perhaps should have scored an equaliser.

“It hasn’t been the best of a week or so but it’s a long season ahead now,” he said. “I know we’ve started probably poorly in terms of results but probably apart from today, we’ve put in some really good performances.

“Even today I think we were well in the game, I think it was just a counter attacking goal. We knew that it would be fine margins because they’re a tough team to play against – their set pieces, corners, throw-ins even – they always try and nick something.

“I actually thought we defended well apart from the goal, they’ve got some really good aerial threats and we created some chances as well, especially towards the end where we probably should have scored. It just didn’t go in for us.

“I think in the game itself, there were minimal chances, maybe some half chances, but nothing where you think you definitely should have scored and I think it was the same for them. Even their goal, it’s a break in play and they probably did well to score it but it’s against the run of play, I think we were on top at that stage.

“Towards the end, we tried to throw everything we could at it, as many bodies in the box as we could and we had two really great chances fall to Jayden and that’s his bread and butter and he usually puts them away. That probably summed up our day really.

The absence of fans was stark once again and with only one home win from 12 Championship games this weekend, the Republic of Ireland international is hoping that fans can return to stadiums sooner rather than later.

“We went to Norwich and even – I know it’s away from home – but to have some sort of atmosphere, it gets you going for the game.

“It’s not an excuse because it’s our job, we need to motivate ourselves and we’re trying our best to do that, but I think it is a bit of a kick, you come out, you have the fans, there’s an atmosphere there and it feels like a proper game.

“It is tough without them, I think they should be left in, but that remains to be seen and hopefully they’ll be back sooner rather than later.”

The midfielder is now concentrating on putting this game firmly behind him and looking ahead to the trip to Queens Park Rangers on Wednesday night.

“That’s the good thing about it, we’ve got another game now in quick succession and over the coming weeks, it will be game after game.

“We’ve got to put this to bed, prepare for the next one and get our minds back on winning games because it’s alright putting in performances but the results haven’t been good enough and we need to get back to winning ways as soon as possible.” 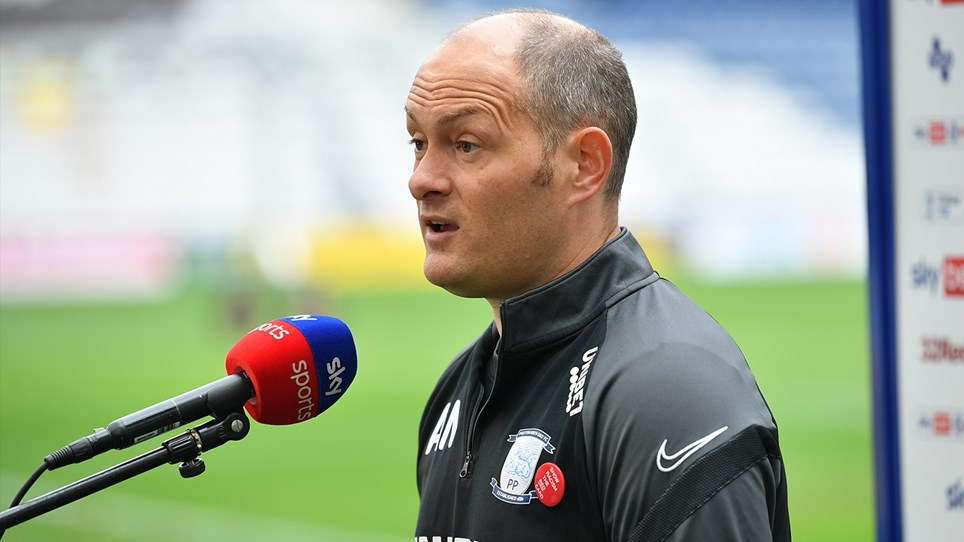 
Manager Alex Neil was left disappointed and frustrated after PNE were beaten 1-0 by Swansea City in their Championship season opener.


Alex Neil was frustrated with how his Preston North End side conceded the first goal against Millwall on Wednesday night as the Lions claimed a 2-0 win at Deepdale.