We go back to a night under the lights at Deepdale back in 1992 for our latest look back at memorable games of our next opponents.

It was a vital game and proved an even more vital win for Les Chapman’s Lilywhites, as they secured third division safety with a 3-2 triumph over the Blues on the plastic pitch in PR1.

It was a pulsating game against the title-favourites and top of the league Birmingham City and despite 12 nerve-jangling minutes at the end when the visitors pushed for an equaliser, it was a thoroughly well-deserved win.

The Lilywhites couldn’t have wished for a better start as they were in front after only 94 seconds. A free kick out on the left was curled in right-footed by Dave Thompson and it was right onto the trusty head of Mike Flynn at the far post, who headed back for Lee Cartwright to crash home.

The effort took a deflection before it went past Kevin Dearden and later skipper Warren Joyce claimed it had been off him and claimed the goal!

The midlanders’ top scorer, Nigel Gleghorn, had a glorious chance to level matters with his 21st of the season on 12 minutes, but he nudged the ball wide, before being denied soon after by Simon Farnworth.

Graham Shaw had a great chance when he raced through onto a header from Flynn, with the Blues’ defence stopping for an offside that never came, but his angles shot was wide of the left-hand post.

But on 33 minutes it was 2-0. It was another set play that produced the goal as Cartwright’s won a corner and Shaw’s teasing cross had Dearden flapping and Flynn controlled and rifled home to double the advantage.

Birmingham pulled a goal back two minutes after half-time when Darren Rowbotham hit a low cross from the right and Simon Sturridge tried a shot from the penalty spot, but he sliced it wide to Gleghorn on the left of goal, who rammed home.

If nerves were jangling, Dearden did his bit to help clam them, miss-hitting a clearance to Shaw, who almost scored from 40 yards and then a minute later he threw out the ball to his right back, but Ronnie Jepson gave chase, intercepted and knocked it back to Thompson, who chipped the ball into Shaw, who rounded the keeper and fired home from a narrow angle for his 16th goal of the season, keeping his status at the Lilywhites’ top scorer.

David Rennie scored with 12 minutes to goal from Sturridge’s cross, after Farnworth’s rash charge out from his goal and a frenetic last period ensued, plus two-and-a-half minutes of injury time, but when referee Mr Redfern blew the final whistle there was a huge sigh of relief and plenty of celebration on and off the pitch.

You can watch the game live on iFollow from 2.45pm, with match passes available for £10 - just click here now to sign up. 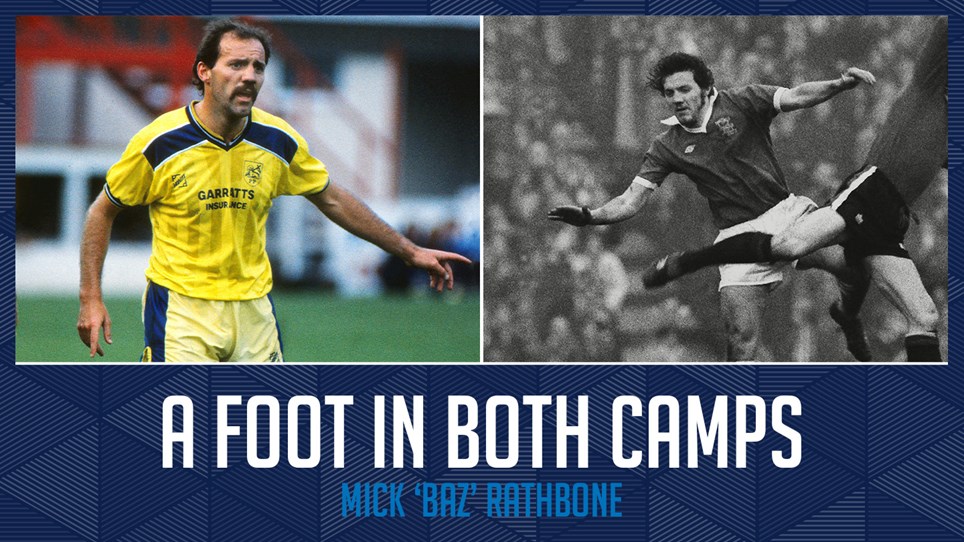 
We caught up with Mick Rathbone this week – a man who will certainly be taking a big interest in Saturday’s fixture between Preston North End and Birmingham City given his history with the two. 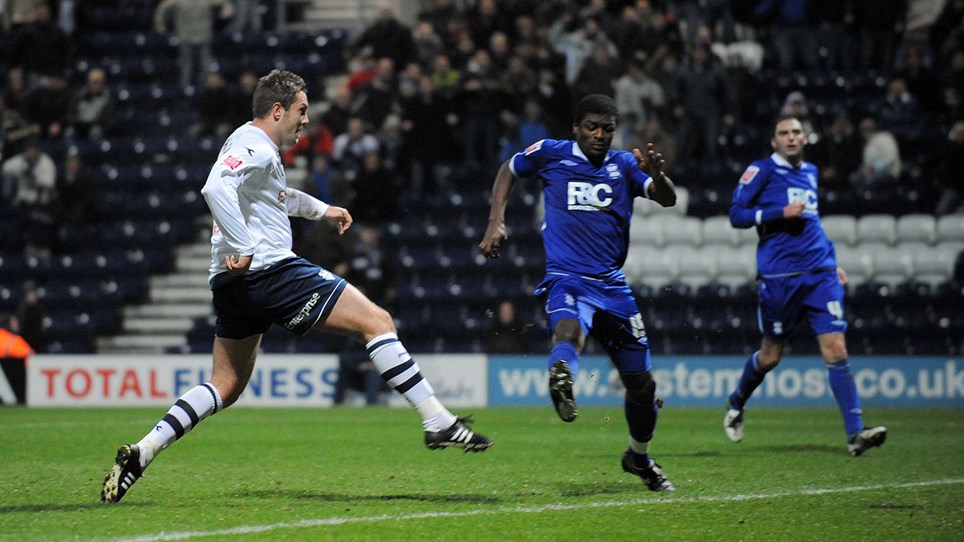 
It’s the 90th league meeting between Preston North End and Birmingham City when the sides meet in the 23rd and final home regular league game of the season at Deepdale on Saturday afternoon.


Preston North End manager Alex was pleased with his side, after they were victorious in their final home game of the season, defeating Birmingham City 2-0 at Deepdale. 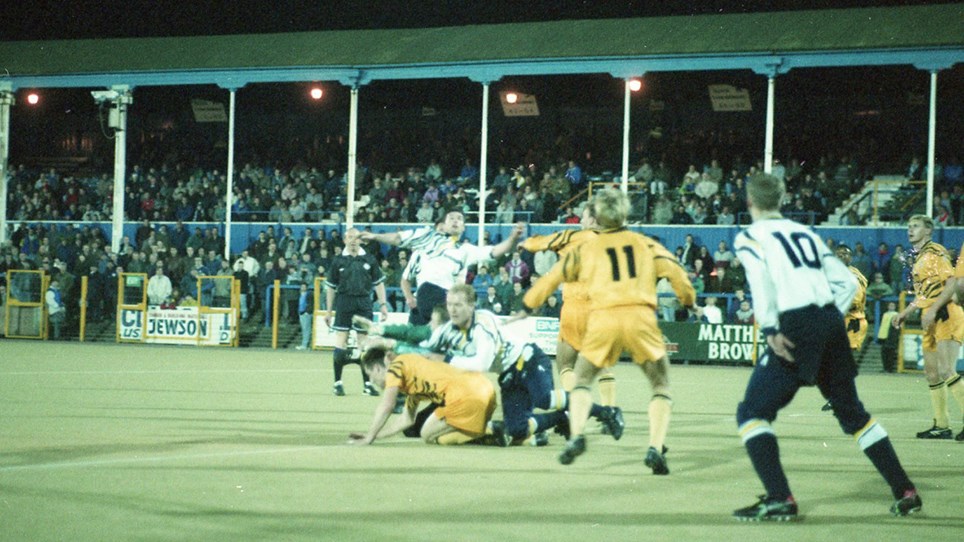 
There are very few times where we look back at a defeat, but there was something important about our March 1993 clash with Swansea City at Deepdale.