Preston North End didn’t have too many successful afternoons at Griffin Park, but a 2-0 win over Brentford in 1988 sent the Lilywhites home happy.

It didn’t look like North End would be leaving West London with the three points given the first half performance of the hosts, however Gary Brazil’s introduction at half-time changed the game.

A Brentford side troubled by injuries and suspension had dominated the opening 45 minutes and would have been kicking themselves to go into the break goalless.

The Bees were so short on players that their 36-year-old manager Steve Perryman was forced to play in midfield, while two teenagers were given their league debuts.

You’d never have known it, though, as PNE goalkeeper David Brown had to produce three top saves to deny Brentford top scorer Andy Sinton and Brown was also helped by his woodwork twice as Richard Cadette took aim.

North End had very little to shout about in the first half, with Bob Atkins’ wide free-kick from 20 yards about as good as it got, so manager John McGrath turned to his bench to welcome Gary Brazil back from suspension.

PNE now had much more of an attacking threat with Brazil partnering Tony Ellis up top, and it took just two minutes for the substitute to make his mark as he eased past two defenders and fired beyond the goalkeeper.

Ellis missed a big chance himself shortly after that, but he didn’t spend too much time ruing that squandered opportunity as he watched Brazil double his tally for the day by striking a beautiful effort into the back of the net from 20 yards.

Game-changer Brazil could have completed his hattrick before time was up when he dribbled past three defenders from the halfway line before shooting wide of goal.

His job was done though as PNE took all three points from Griffin Park in a third consecutive win to nil in the league.

After the game, Brazil said: “We were under pressure during the first half but we weathered the storm well, which we have been doing recently and in the end we deserved our victory.”

Whilst good memories at Griffin Park may have been limited, the Lilywhites will look to start off positively at the Brentford Community Stadium – you can watch the full game live, with four camera coverage, replays and commentary from Guy Clarke and former PNE defender Paul Sparrow from 1.45pm on Sunday – click here now for a match pass. 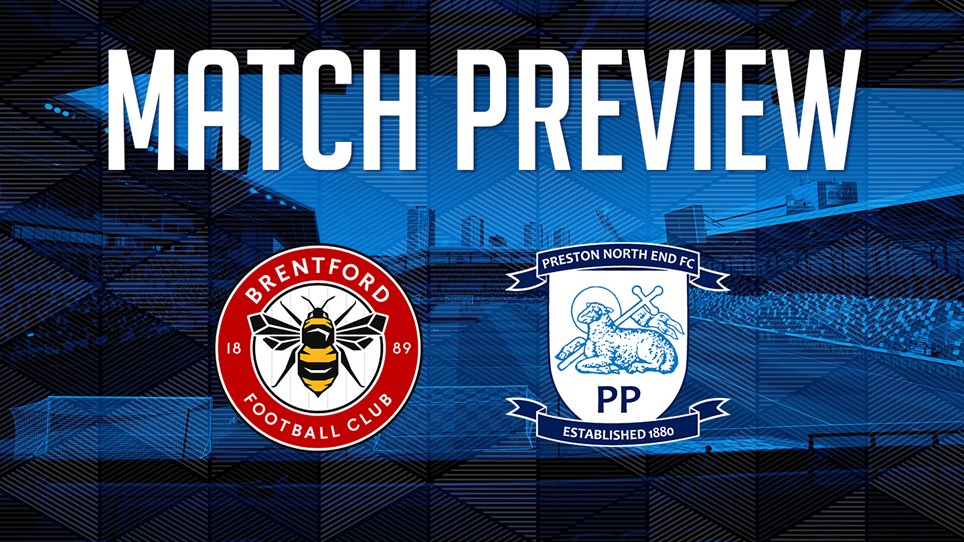 
Preston North End make their first visit to the Brentford Community Stadium this Sunday afternoon in the last Championship game before the international break. 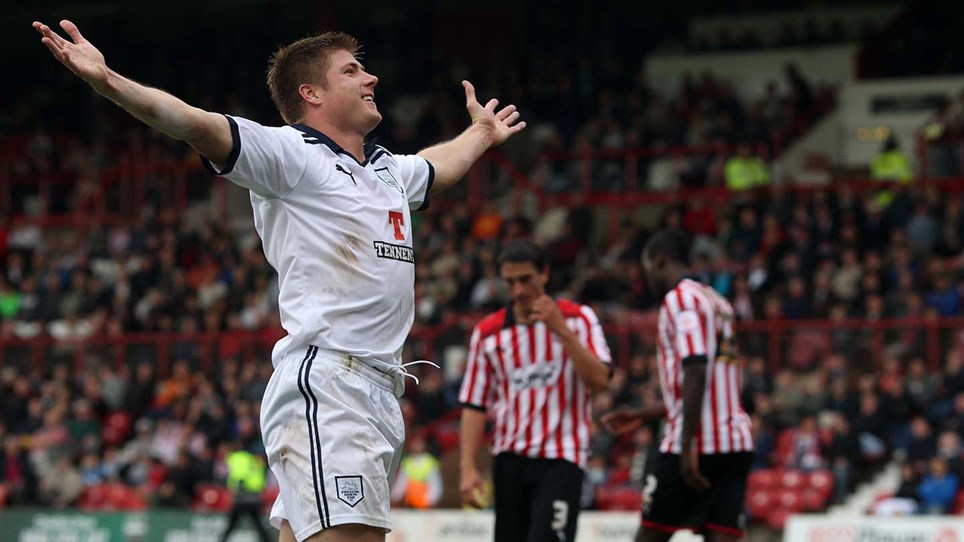 
Preston North End face the Bees for the 56th time in league meetings when we travel to Griffin Park on Wednesday night. 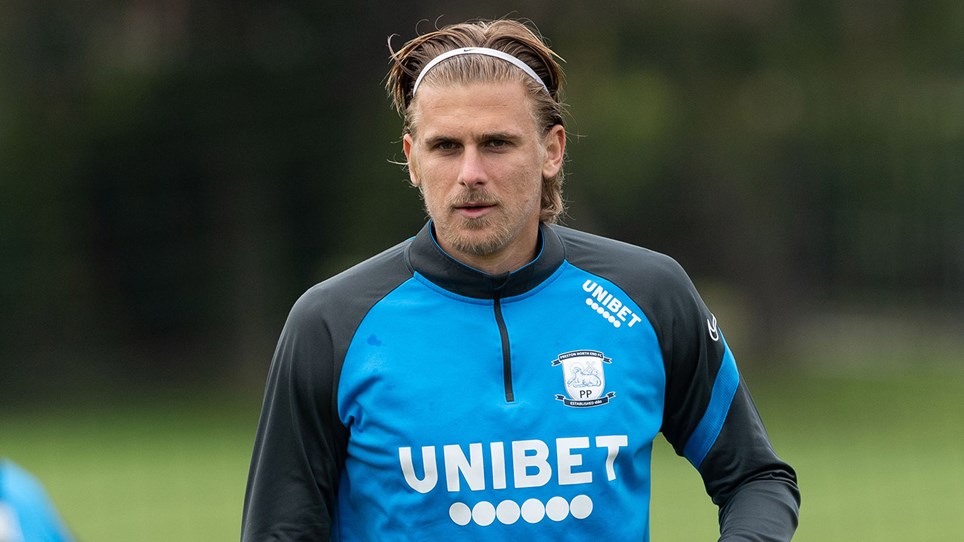 
Preston North End midfielder Brad Potts spoke to iFollow PNE as he and his team-mates prepared to make the move from Springfields to their new Euxton training facility. 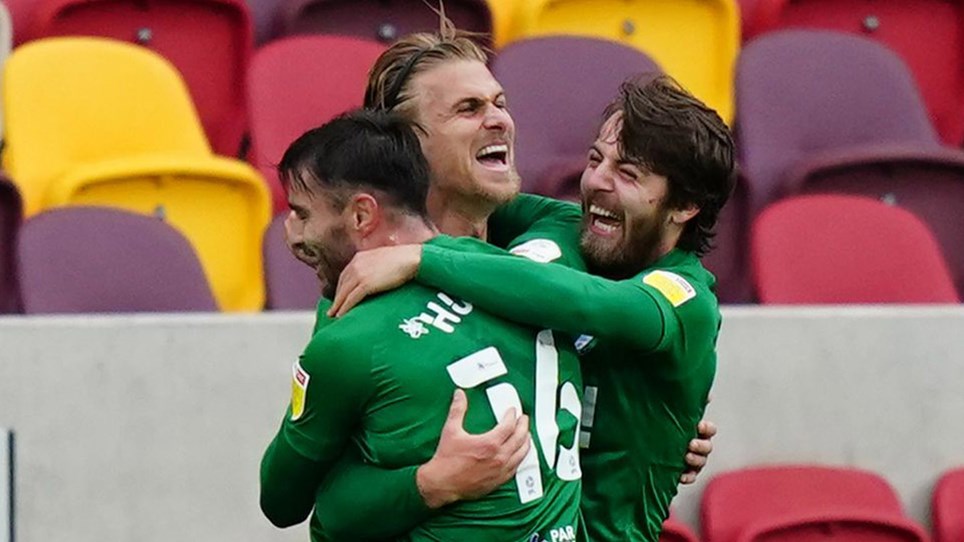 
Preston North End midfielder Ben Pearson says that the squad will look to build on their impressive comeback win over Brentford on Sunday, having lifted a ‘weight off their shoulders’ with the three...