Manager Alex Neil knows his side face a tough test up against Millwall on Wednesday evening, but he’s taken confidence from PNE’s form heading into it.

Manager Alex Neil knows his side face a tough test up against Millwall on Wednesday evening, but he’s taken confidence from PNE’s form heading into it.

The Lilywhites return to Deepdale on the back of two wins on the road last week, with victories at Queens Park Rangers and Huddersfield Town pushing North End up the table.

In Millwall, Neil’s men face a side unbeaten in their last three and sat sixth in the league, and the gaffer had plenty of praise for his midweek opposition.

Alex told iFollow PNE: “They’re a good side, I think that they’ve certainly changed since Gary’s went in there.

“They’ve changed their shape, they’ve moved back to a 4-4-2 on a few occasions recently, but I think predominantly 3-4-3 is the way that they’ve went about it.

“It’s going to be a tough match. I think they’ve recruited some very good players as well, the likes of [Ryan] Woods, they’ve got [Kenneth] Zohore there now, they’ve got [Mason] Bennett, they’ve got [Scott] Malone, so they’ve certainly backed Gary and added a lot of players to their group.

“So we know it’s going to be tough but equally I think we’re in good form at the moment and we want to go in and add this to another game where we’ve performed well.” 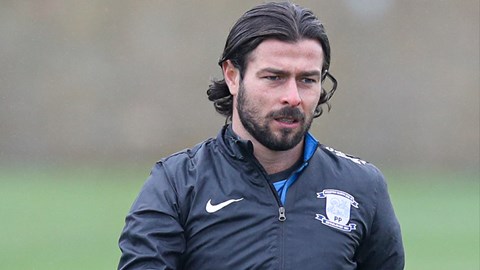 Wednesday’s fixture will mark the fourth in just ten days for PNE and there’s plenty more action to come, with another three in quick succession prior to the international break, meaning that squad rotation may be more important than ever.

Alex said: “I think it depends on how much is taken out of your players, how fatigued they are and their tolerance levels in terms of can they churn the games out because some players are much more robust than others.

“I think equally [it’s about] how you’re playing and what the results are – there’s so many different factors that you need to take into account. Potentially with the games that are coming up, there might be certain games that are tailor made for certain players so I think each and every manager’s got different ways of looking at it.

“For us the most important game’s the next game, albeit we can’t turn a blind eye to lads who are tiring and fatigued.

Gary Rowett is the man in charge for the Lions, as he was when he brought his side to Deepdale last season and left with a 1-0 victory, but he won’t be able to attend on Wednesday after testing positive for Covid-19. 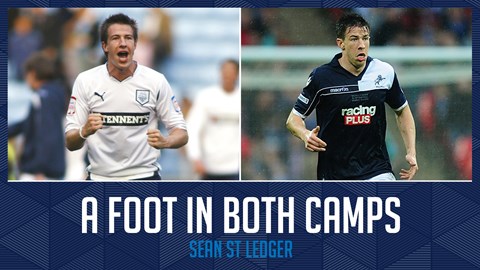 “It’s like Chinese whispers, second and third hand giving a message, are they putting the message over the way you want it? I’m sure he’ll be climbing the walls when he’s watching the games because there’s so much at stake and when you’re a manager you’re more desperate than anybody for your team to win because it reflects on you.

“But he’s got a good group there and I’m sure he’s got confidence and belief in them, the same that I would with ours.”

Hear more from Alex in his full interview above as he looks back on Saturday’s victory over Huddersfield, the competitiveness of the Championship and much more.

You can watch the Lilywhites take on the Lions with full four-camera coverage on iFollow PNE, from 6.45pm on Wednesday, with Jonathan Breeze and former skipper Paul McKenna on commentary duties.