North End midfielder Daniel Johnson has been called up to the Jamaica national squad for their upcoming games in November.

DJ has been on the radar for the 'Reggae Boyz' for a while and could make his senior international debut next month.

The squad face Saudi Arabia in two international friendlies on 14th and 17th of November with the games set to be played at the Prince Faisal bin Fahd Stadium in Riyadh.

The games are being used as early preparation for the Concacaf World Cup qualifiers and the Concacaf Gold Cup next summer.

Johnson will join up with the national squad after North End's final game before the international break against Rotherham United. 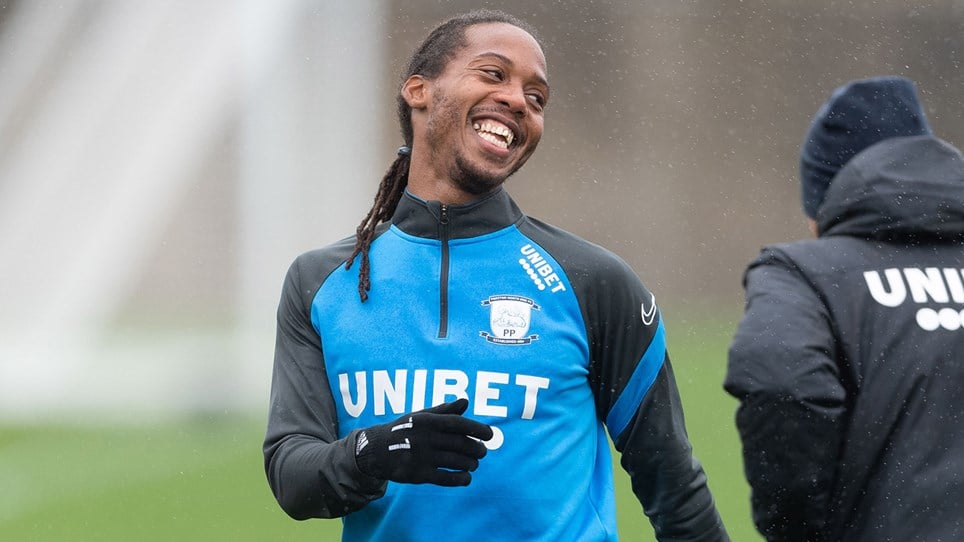 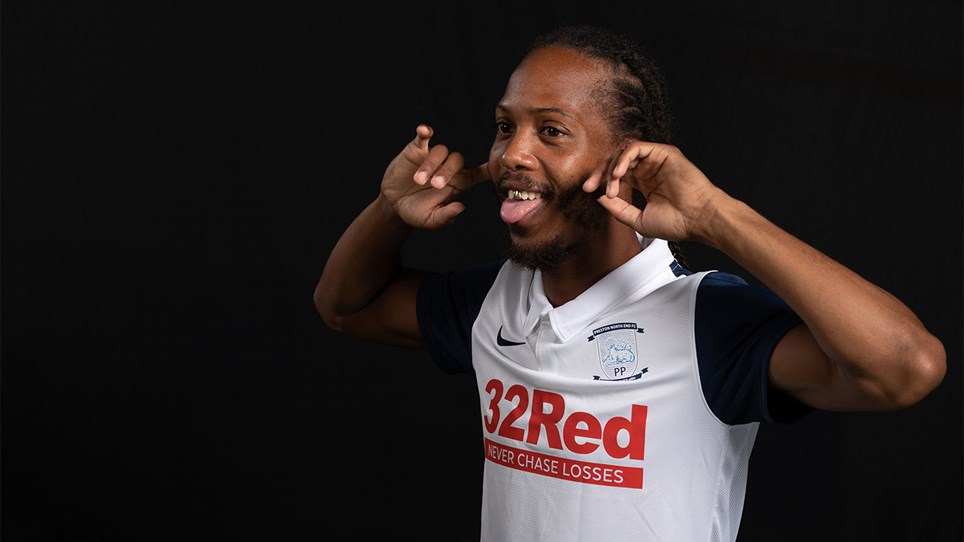 
Daniel Johnson scored his first international goal for Jamaica just days after making his debut for the Reggae Boyz.