Declan Rudd hopes that his Preston North End team-mates will take the confidence gained from the away win at Brentford to create a spell of momentum, starting with a win against Cardiff City this weekend.

Declan Rudd hopes that his Preston North End team-mates will take the confidence gained from the away win at Brentford to create a spell of momentum, starting with a win against Cardiff City this weekend. 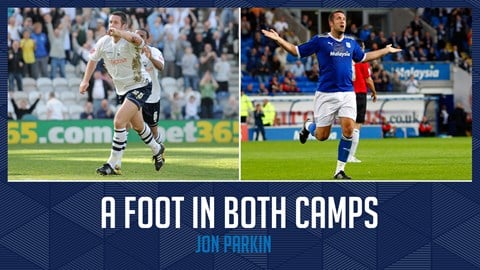 PNE’s final game before the international break saw the Lilywhites turnaround a 2-0 deficit to go on to win 4-2 at Brentford Community Stadium – a superb display and a deserved three points.

North End’s No.1, speaking to iFollow PNE at the new Euxton training ground, feels they need to make the most of how they were feeling after that victory and take it into Sunday’s game.

He said: “I hope that everyone’s taken it not to think ‘we’ve got that win so we can relax now’ but to take it the opposite way and go ‘right let’s build on this, let’s make sure we build some momentum’ because in this league momentum gets you promoted.

“Sometimes the performances don’t get you the results that you want and momentum is a key factor in this league.

“It’s all about building that unbeaten run and just building as many points on the board as you can in as quick a time as you can.” 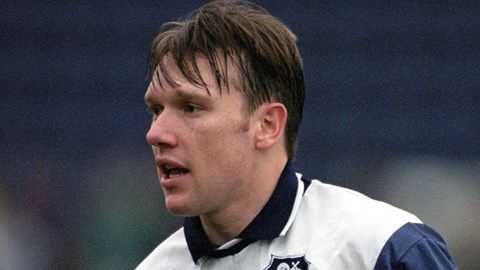 The Lilywhites have plenty of games coming up, with seven matches in the space of 21 days, and that run begins at Deepdale on Sunday afternoon as PNE host Cardiff City infront of the Sky Sports cameras.

That was also the case less than four months ago in the first game back at Deepdale after last season’s suspension, but the visitors won 3-1 and went home with the points.

Dec continued: “I think after the last game we feel like we need to put something right.

“We didn’t do ourselves any favours with that result. We didn’t come back into the game how we wanted to and they kind of ran away with it and that’s not really like us.

“I think we want to put some things right and we want to get back-to-back wins because it is huge to go from one win to get another one – it’s massive in this league.”

Having been at Deepdale for around five years now over three different spells, Dec has become familiar with his surroundings at Springfields, but he has been very impressed with North End’s new facilities at Euxton.

He told us: “It’s good – it’s a step up from what we had down at Springfields and just sort of the all-round feel of the place is more professional.

“It’s more of a working environment and there’s many more things to do to prep for training and recover afterwards so it’s a big plus for the club.

“Springfields has been there for a long time now so to walk into here and everything’s freshly painted, everything’s all redone, everything that needed replacing has been replaced and it is pretty much brand new inside – it gives you that extra sort of want to stay and do that bit extra.”

Sunday’s game was originally the first match planned to see the return of supporters to Deepdale, however given the current situation and decisions made by those outside of football, it will be another game played behind closed doors.

“Sometimes you need that extra boost, sometimes it can work in your favour if the opposition aren’t going too well and they haven’t got the backing of their fans then you can build on that.

“But on the other hand sometimes you need the extra boost from the fans to maybe get you going if the game’s a bit flat or if things aren’t quite going your way.

“Or if it is going well then the buzz around the place, you just can’t recreate that. You need them fans in there; you need to make the game how it was and a special thing for everyone.”

Watch more from Dec by clicking the video above as he discusses last week’s victory at Brentford and talks all things Euxton – including why the surroundings can benefit him as a goalkeeper.