A penalty in either half gave North End a deserved win at Queens Park Rangers, after another excellent performance on the road, making it back-to-back away wins.

Daniel Johnson made it 1-0 mid-way through the first half after a foul by Lee Wallace on Scott Sinclair and on the hour mark, Sinclair himself scored from 12 yards after Emil Riis had been again fouled by Wallace.

Right from the off at the Kiyan Prince Foundation Stadium, the tempo was at a frenetic pace, North End’s midfield driving them forward, with an energetic performance from full debutant Riis.

They started brightly and from a very early corner from Ryan Ledson, skipper Alan Browne mishit an effort that landed to Andrew Hughes, who spun and shot just wide of the left-hand upright.

The hosts' best chance of the opening period came seven minutes in when Declan Rudd came out to collect the ball at the feet of Bright Osayi-Samuel, who had beaten the offside line to get in behind the centre half pairing of Jordan Storey and Patrick Bauer - together in the absence of the injured Ben Davies.

The greens went ahead at the half’s mid-point when Riis expertly laid the ball off for Scott Sinclair, who danced past three tackles, before being brought down by Lee Wallace. Initially, referee Kevin Friend gave a free-kick, but assistant Simon Beck gave a penalty.

Johnson stepped up and sent Seny Dieng the wrong way and placed the ball into the bottom left-hand corner to make it 1-0.

And Johnson might have been given a chance to make it two with another penalty on 31 minutes, but the officials opted not to award a second penalty after Rob Dickie had pulled back Riis, following a superb header down by Brad Potts to find the Dane.

The two involved in that penalty incident again combined on 38 minutes as Riis flicked on Rudd’s long ball and Potts hit a first-time volley, but it was smothered by Dieng, who then recovered to grab the ball at the second attempt.

With four minutes of the second half on the clock, Riis had a chance for his first PNE goal, as Ledson took a quick free-kick down the left to send Browne into space, and he checked back and delivered a perfect cross between the two centre halves, with Riis finding space but unable to divert his effort on target from ten yards out.

A second penalty was finally awarded on 59 minutes. This time, Riis was again brought down, and Lee Wallace again was the man bringing down the Dane, as he harassed the R’s back four.

This time, Daniel Johnson left it for Sinclair and he stepped up and fired the ball into the bottom right-hand corner, sending Dieng the wrong way, for his fourth goal of the season, doubling the advantage.

The home side had a gilt-edged chance to get back into the game in the first minute of stoppage time as Albert Adomah got in behind the North End defence and beat Rudd with his low shot, but the ball came off the outside of the right-hand post to preserve the 2-0 scoreline and give Declan Rudd his 50th clean sheet for the club as they took the points. 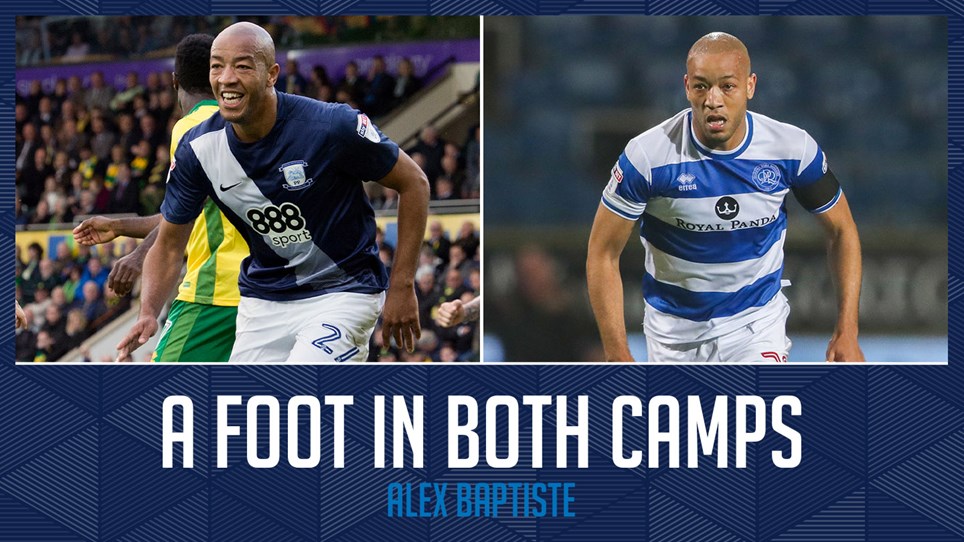 A Foot In Both Camps: Alex Baptiste


Alex Baptiste will be tuning in to watch two of his recent former sides when Preston North End travel to Queens Park Rangers on Wednesday evening. 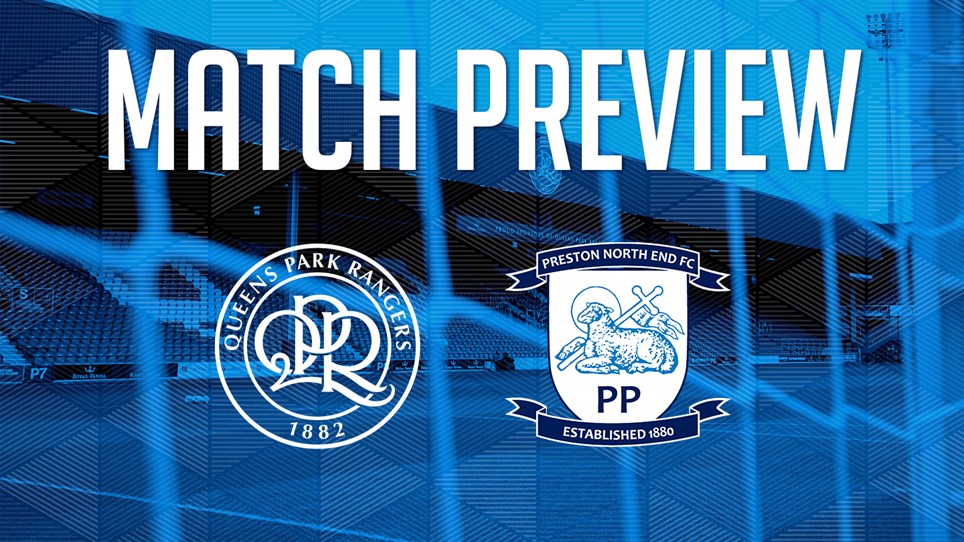 
Preston North End make their second trip to the capital this season as they head down to face Mark Warburton’s Queens Park Rangers on Wednesday evening.


Preston North End forward Scott Sinclair is hopeful that his side can continue their positive start away from home on Wednesday evening as the Lilywhites travel to Queens Park Rangers. 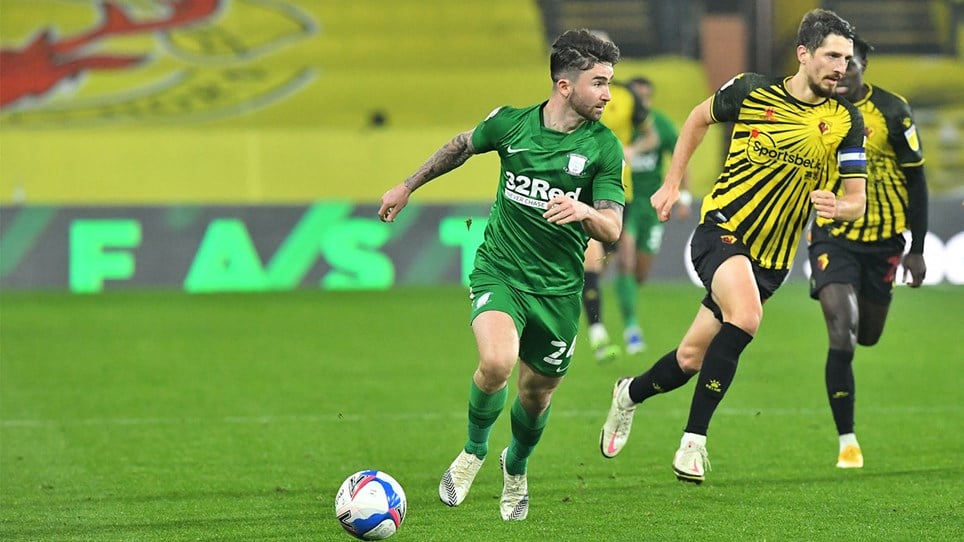 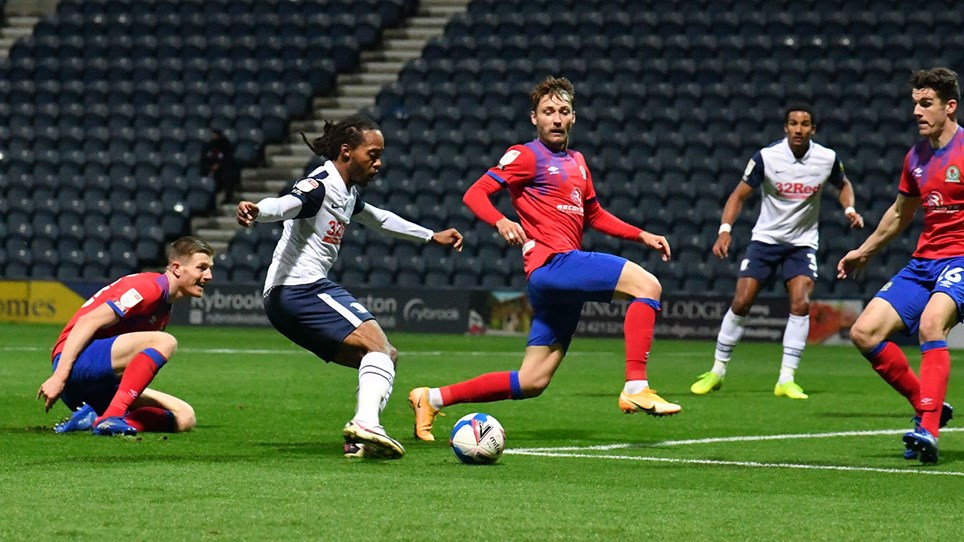 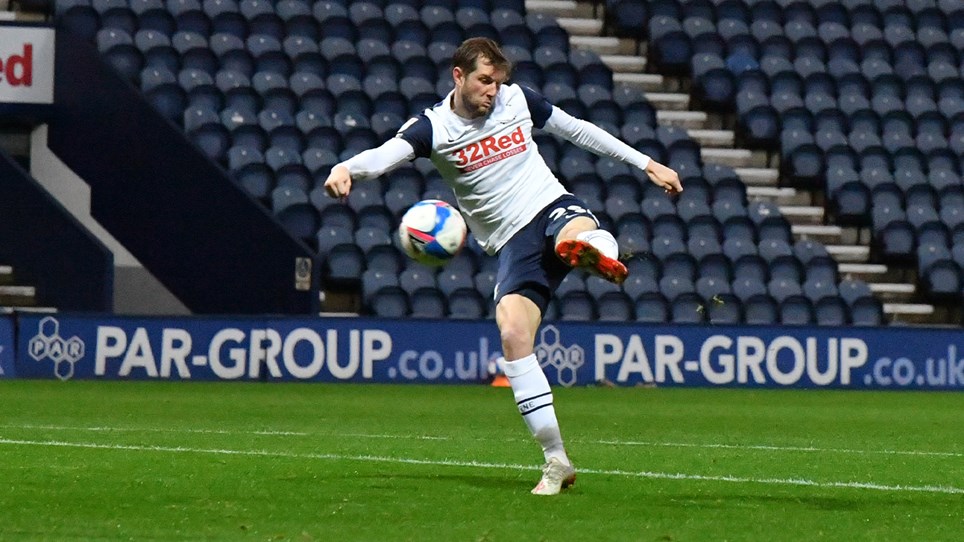 
A superb volley from Tom Barkhuizen gave the Lilywhites their first home win of the season, defeating Tony Pulis’ Sheffield Wednesday 1-0 in his first game in charge.