Preston North End make their second trip to the capital this season as they head down to face Mark Warburton’s Queens Park Rangers on Wednesday evening.

They will be looking for a similar result to their last trip to London – when they defeated Brentford – as they play at the Kiyan Prince Community Stadium, a game you can watch live on iFollow with Guy Clarke and Paul Sparrow.

At the weekend, our midweek hosts took a good point from a trip to face AFC Bournemouth at Dean Court, their third draw in a row, making their points total six for the season so far.

The two sides last met in the last game before lockdown, back in March, when the Hoops took the points at Deepdale – the last time either side played in front of a significant crowd.

Team News
Manager Alex Neil must check on midfielder Ben Pearson, who hobbled through the closing stages of Sunday’s game with Cardiff and was being scanned before the trip to the capital.

Darnell Fisher and Louis Moult are the only other players who will definitely be absent from the game against Mark Warburton’s R’s at the Kiyan Prince Foundation Stadium.

For the hosts, Lyndon Dykes should return, having been rested for the weekend’s game at Bournemouth due to his extensive games programme during the international break with Scotland. 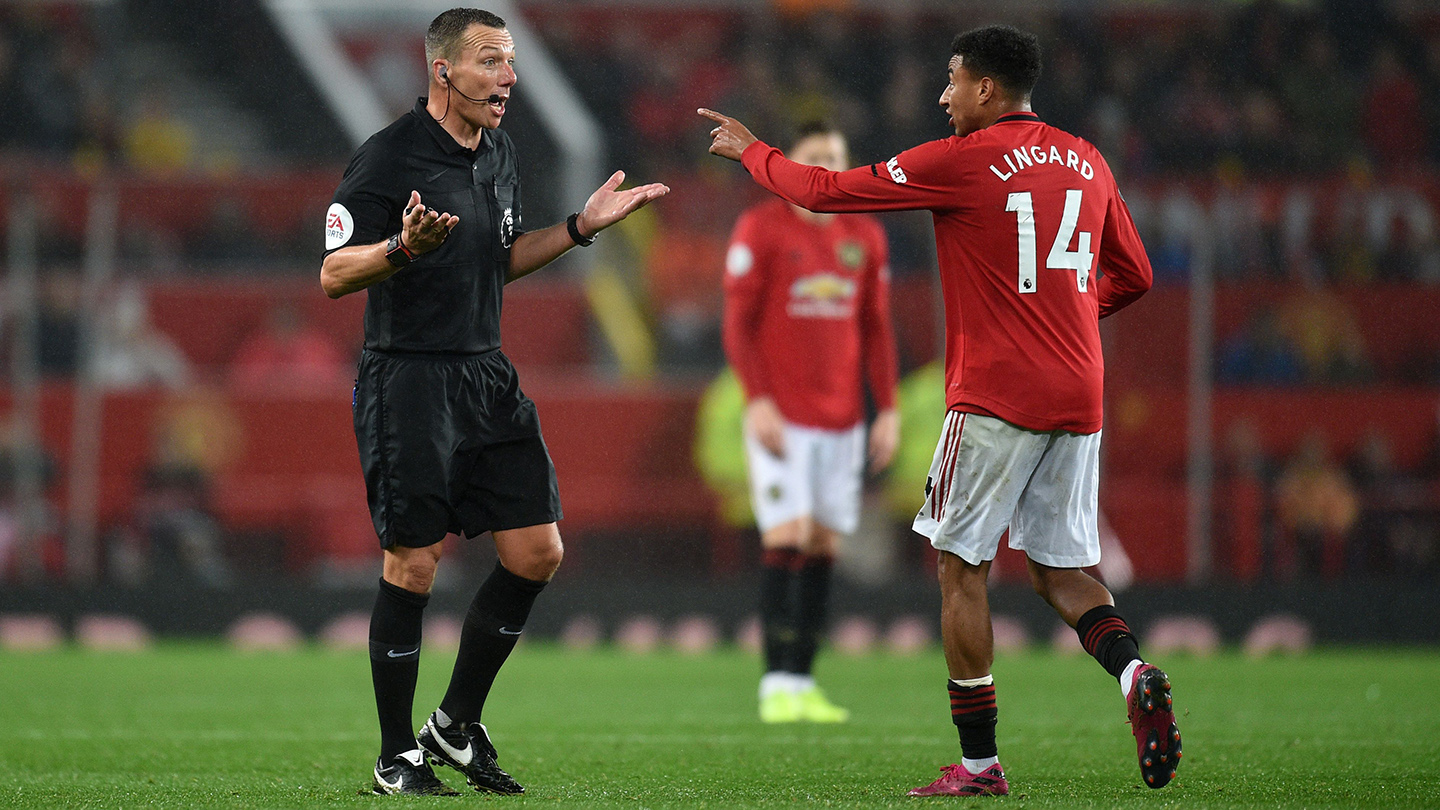 Last season he refereed PNE twice, the 1-1 home game with Leeds and the away game at West Bromwich Albion. His last trip to PR1 before the Leeds game was in December 2016, when he oversaw North End’s 3-2 home win over Lancashire rivals Blackburn Rovers, in front of the Sky TV cameras, when Daniel Johnson’s brace was key to the win.

Prior to that he was no stranger to east-west Lancashire derby matches – as the select group referee took charge of both of the 2015/16 season’s North End-Burnley games, at both Turf Moor and Deepdale.

He was also the official when Graham Alexander had a fairy tale ending to his career with his last-minute free kick against Charlton Athletic on the last day of the 2011/12 season.

This will be his 15th game refereeing North End in his 18th season on the professional lists, his first being way back in April 2006; a 2-0 home win over Wolves. This season he has refereed three games thus far, issuing 11 cautions and one red card. He will be assisted by Simon Beck and Edward Smart, whilst experienced official Craig Hicks will be the fourth official.

Guy Clarke and former North End defender Paul Sparrow are on commentary duties, with replays, graphics and coverage from the Kiyan Prince Foundation Stadium from 7.30pm on Wednesday evening.

A Match To Remember: Back in 2006, North End were successful on an early season trip to Loftus Road, picking up the win against Queens Park Rangers to record their first Championship victory of the season. Click here for the details.

Scott Sinclair Hoping To Continue Away Form: Preston North End forward Scott Sinclair is hopeful that his side can continue their positive start away from home on Wednesday evening as the Lilywhites travel to Queens Park Rangers. Click here for Scott’s thoughts.

A Foot In Both Camps: Alex Baptiste will be tuning in to watch two of his recent former sides when Preston North End travel to Queens Park Rangers on Wednesday evening. Click here to see what he had to say.