It may have been the FA Cup and not the Carabao Cup, but our last cup tie at Pride Park was a memorable one for the Lilywhites.

It came in January 2008, as North End knocked out the then Premier League Rams with a stunning 4-1 victory.

It was a first-half double from Karl Hawley that helped PNE knock out Derby at the fourth round stage. The striker side-footed past goalkeeper Lewis Price for his first, with Simon Whaley's curling 12-yard effort doubling North End’s lead.

Hawley scored from outside the box for his second before Robert Earnshaw's close-range strike gave the Rams hope, but in the dying seconds, Lewin Nyatanga was sent off for a foul, with Neil Mellor scoring the resulting penalty.

The home fans' displeasure was made clear at the final whistle with the Derby players being greeted by a cacophony of boos as they made their way to the tunnel, but PNE’s victory was well-deserved.

Alan Irvine’s men needed just 14 minutes to take the lead through Hawley after a bad mistake by Andy Todd.

His strike partner Chris Brown got the better of the defender, and 26-year-old Hawley, standing unchallenged inside the box, neatly steered Brown's byeline pass beyond Lewis Price.

Matters went from bad to worse for the Rams as the visitors doubled their lead thanks to Whaley's fourth goal of the season.

Again, Hawley was at the heart of the action with the striker's coruscating run causing chaos among the Derby defence.

The former Carlisle striker found Darren Carter, who squared the ball to Whaley to curl a right-footed shot past the diving Price.

The impressive Hawley extended the visitors’ lead with the forward again the benefactor of a Todd defensive error, finishing with aplomb two minutes before the break. 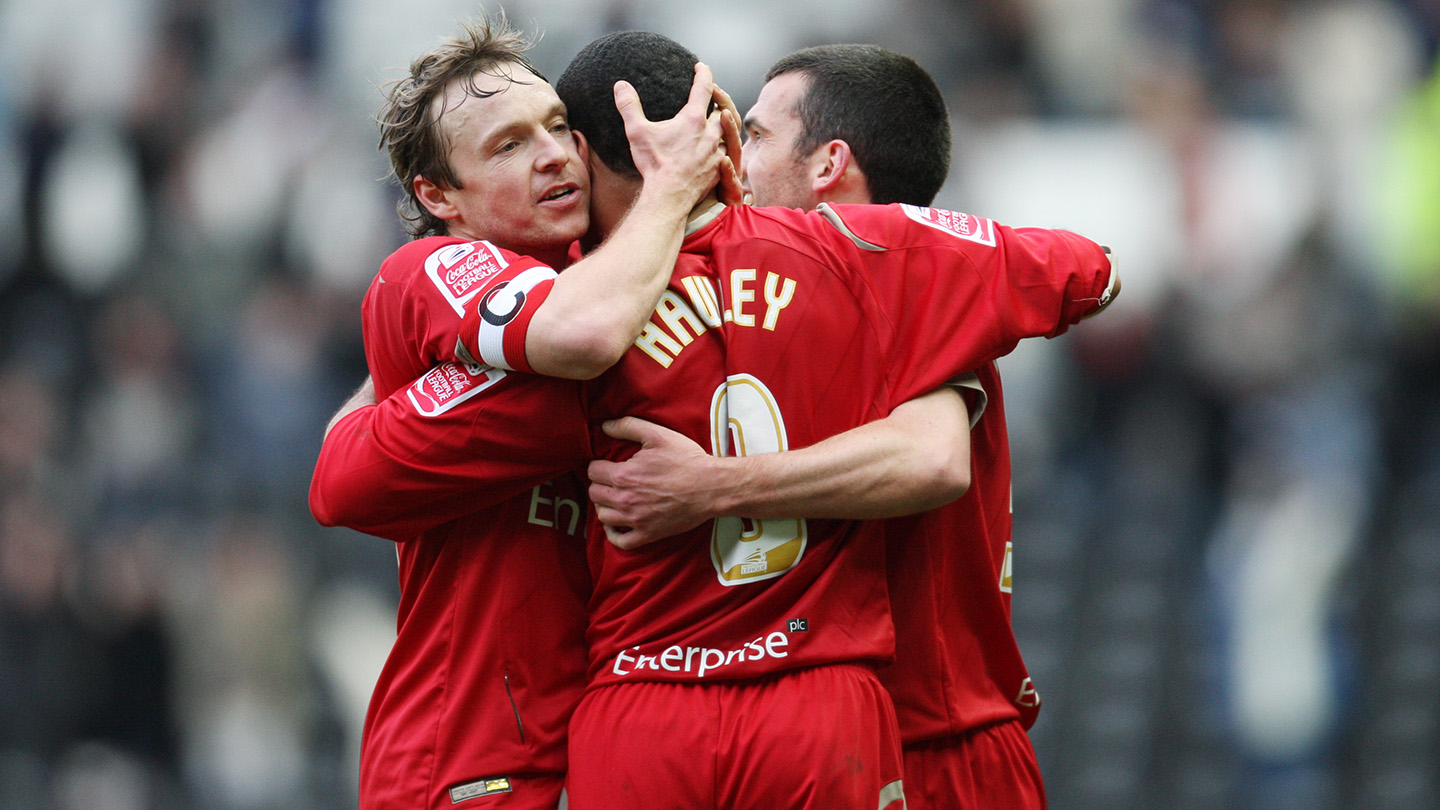 Paul Jewell was left with no option but to change the team at half-time and he brought on Earnshaw and Giles Barnes, with Earnshaw making an immediate impact with his first touch of the game.

Earnshaw's goal gave the beleaguered Derby fans some hope and Savage should have scored from point-blank range minutes later, but keeper Andy Lonergan used all his anatomy to deny the midfielder.

PNE’s former Ram Youl Mawene should have done better with a headed effort and soon afterwards North End came inches from claiming their fourth when Stephen Pearson headed against his own crossbar.

It was substitute Mellor who eventually scored the visitors' fourth after Nyatanga illegally stopped the former Liverpool striker's surging run.

The Wales international received a straight red for the professional foul and Mellor struck low into the right corner to add salt to Derby's wounds. 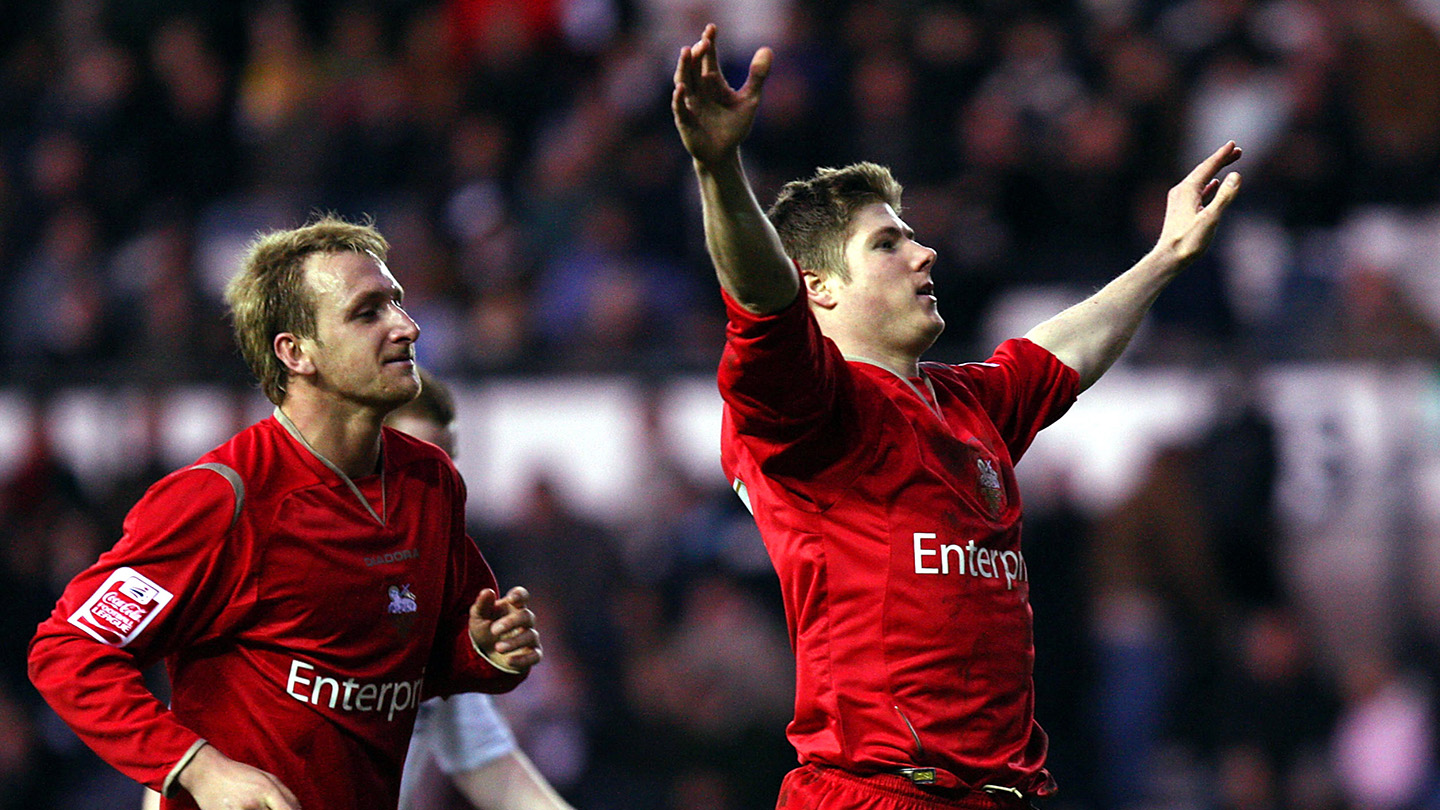 Derby manager Paul Jewell said afterwards: “I'm at a loss to explain it. I see them Monday to Friday in training and they're totally different people. They come out on a Saturday on matchday and they fall apart at the first sign of adversity.

“One of the reasons I came here was that hopefully there was going to be some American investment coming in. I have spoken to the investors so they know it's a tough job.”

While Preston North End boss Alan Irvine added: “You just have to look at results in the FA Cup every year and in every round and there are shocks. I said to my players before the game that I would like us to be one of the shocks.

“But there is no doubt that the win over Derby was very important. It's something we can feel good about, and on top of that we had the bonus of scoring a few goals.” 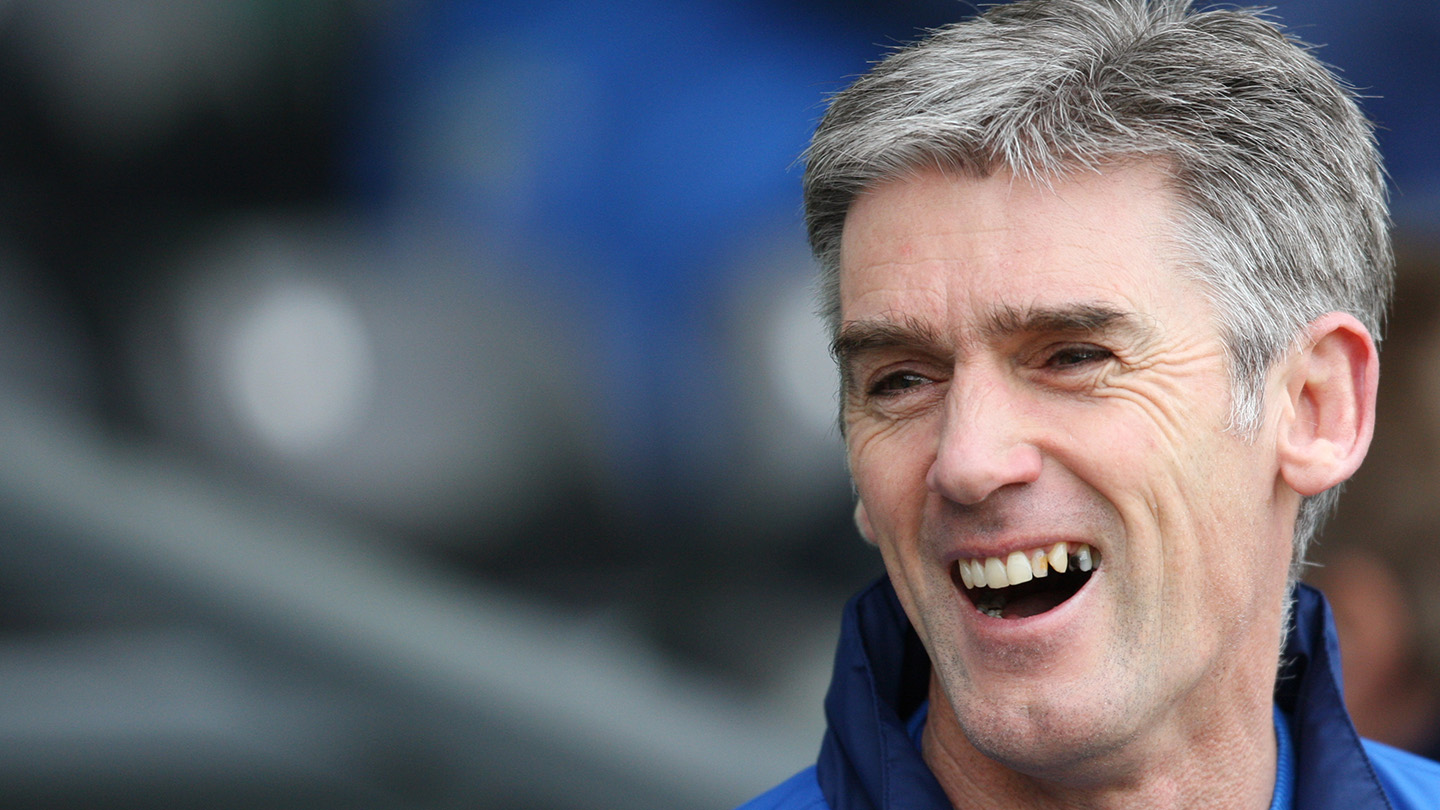