The first game of the new calendar year back in 2006 is the match we look back to ahead of our latest trip to face Norwich City at Carrow Road.

It was a memorable afternoon for Billy Davies men, as his Preston North End extended their unbeaten run to 16 games with a deserved victory against a Canaries team that had won their last five matches.

Adam Nowland scored four minutes into first-half stoppage time, tapping home Graham Alexander's cross to give them a deserved lead, but it was to be a difficult afternoon for the Preston-born midfielder who would have his leg broken 15 minutes into the second half by Dickson Etuhu, on loan at Carrow Road from Deepdale.

Despite this disappointment, North End doubled their lead through the ever-reliable Alexander, who scored from the penalty spot after Craig Fleming was adjudged to have handled. 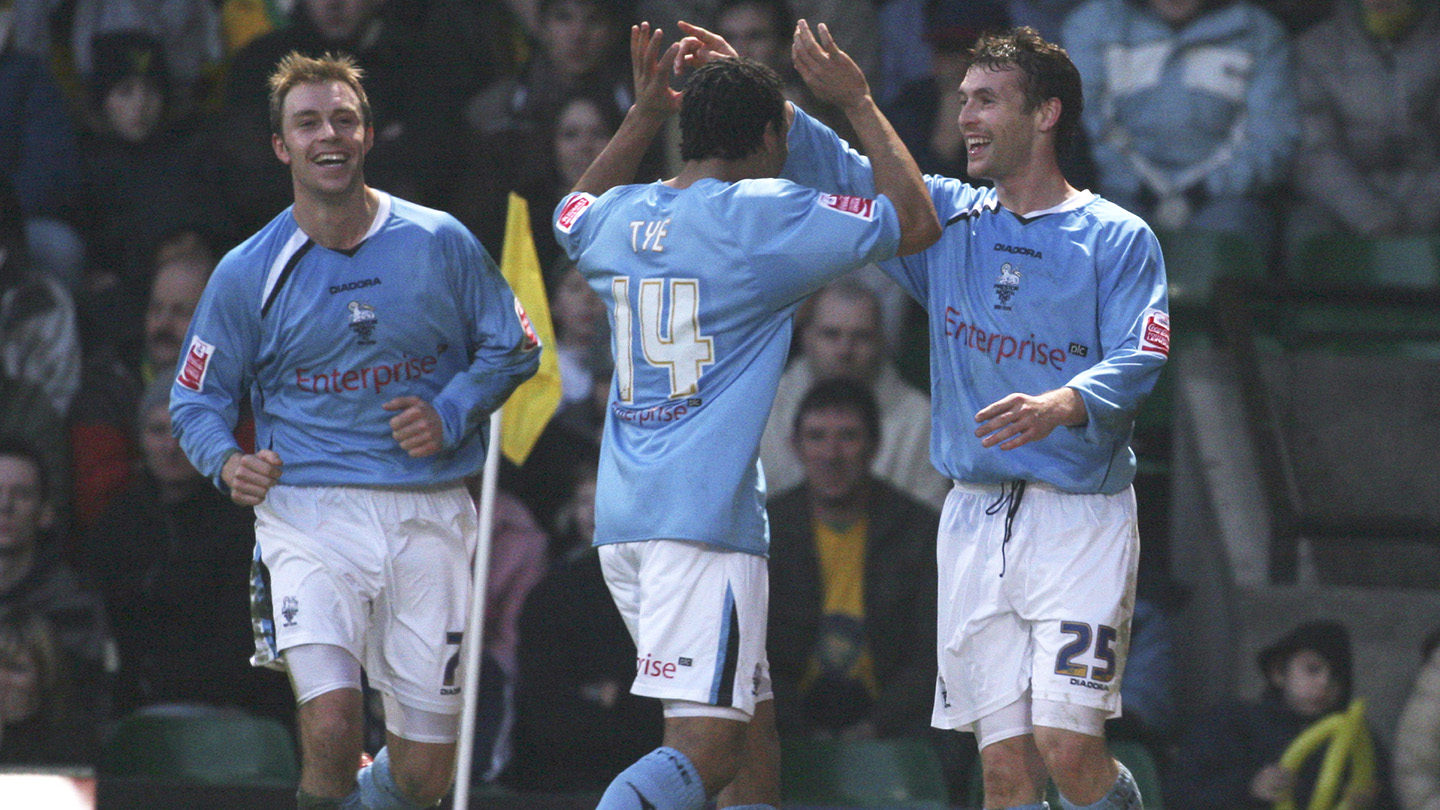 And the three points were wrapped up when David Nugent completed the scoring with a right-foot shot past Robert Green from the edge of the area, on an afternoon where Davies had surprised his opposite number, by using Alexander and fellow Scottish international Callum Davidson in the middle of the park, in the absence of Brian O’Neil and Paul McKenna – Matthew Hill and Tyrone Mears occupying the full back slots.

After the game, then City manager Nigel Worthington said: “This was one of those occasions when it just wasn't our day, and playing four games in the space of eight days caught up with us.

“We were playing against a very good side and we were below par. At the end of the day they punished us. We've just got to get this game out of our systems and move on.”

Whilst Billy Davies was however, disappointed to lose another midfielder, in Nowland, considering the loss of other key midfielder pair and the return of David Jones to Manchester United after a successful six-month loan period.

He said: “It is another huge loss in the middle of the park [Nowland] after injuries to Paul McKenna and Brian O'Neil, as well as the departure of David Jones.” 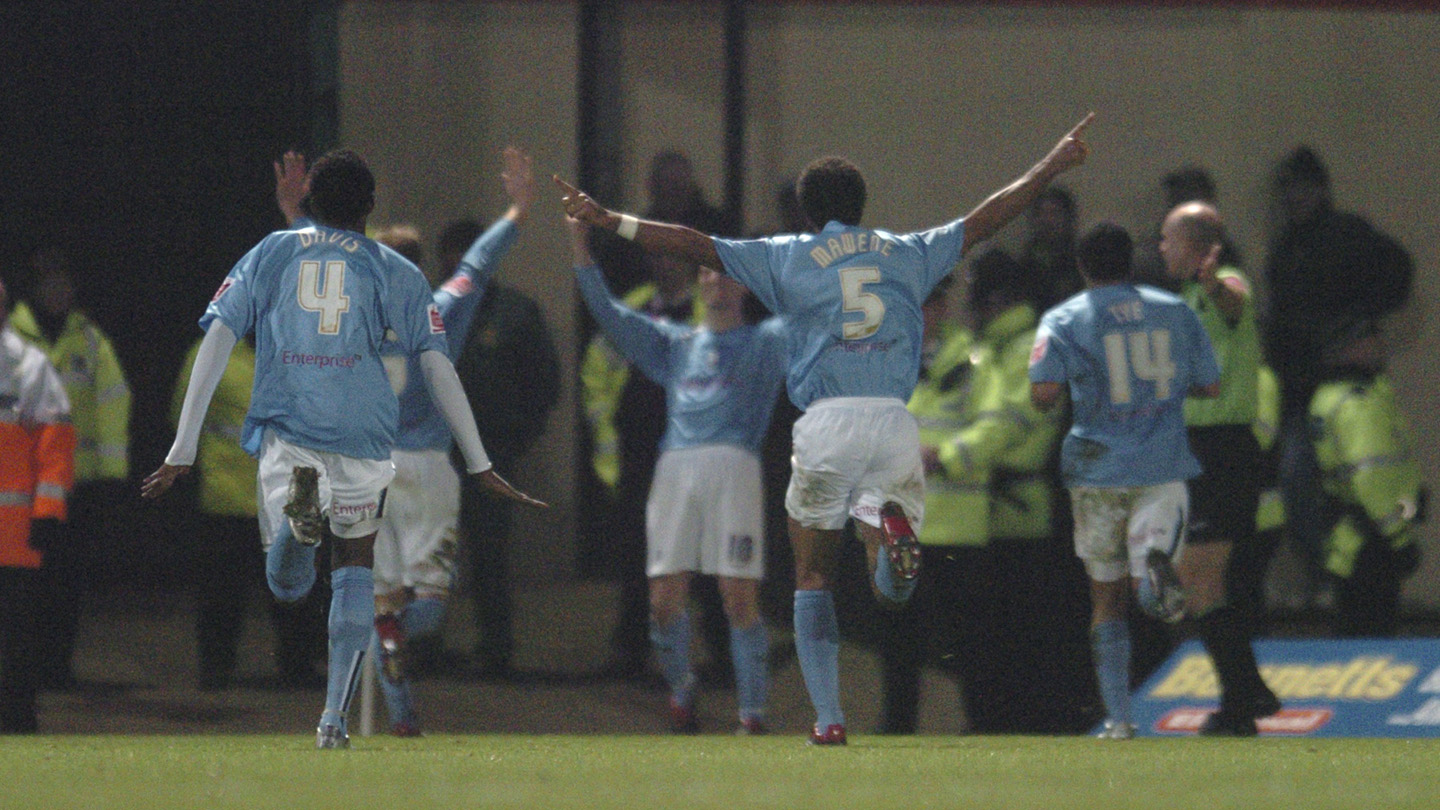