Preston North End's first ever trip to the Brentford Community Stadium next weekend has been put back to Sunday 4th October.

The Lilywhites were due to travel to face the Bees on Saturday 3rd October, but due to our hosts' Carabao Cup fourth round tie with Fulham being played on the previous Thursday, the game has been put back 23 hours.

It will now be played on the Sunday, with a 2pm kick-off.

The game will not be televised, but it will be available on iFollow PNE, with match passes on sale from next week for £10, with the usual full coverage, including commentary from Guy Clarke and former PNE defender Paul Sparrow. 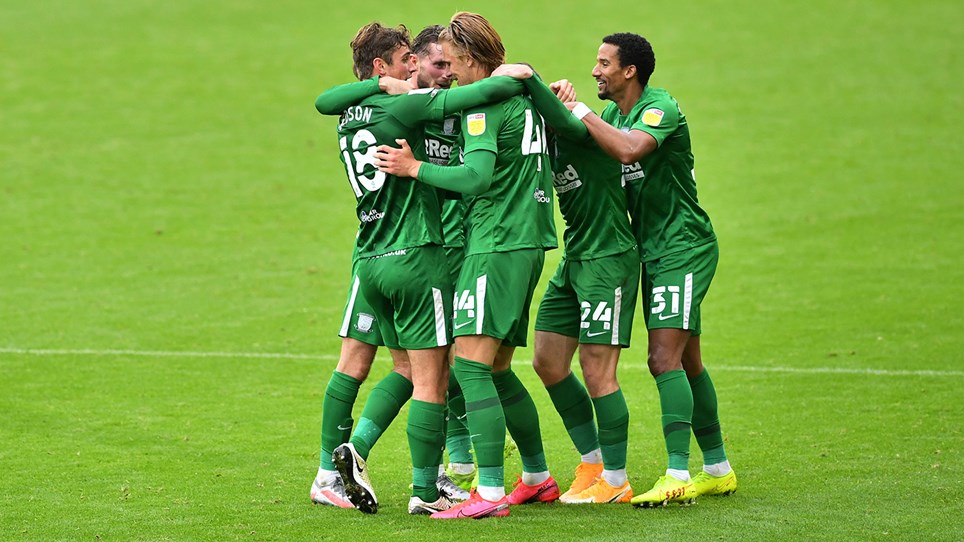 
Four goals in 18 second half minutes saw the Lilywhites stun Brentford with a brilliant second half comeback to win 4-2 on their first visit to the Brentford Community Stadium. 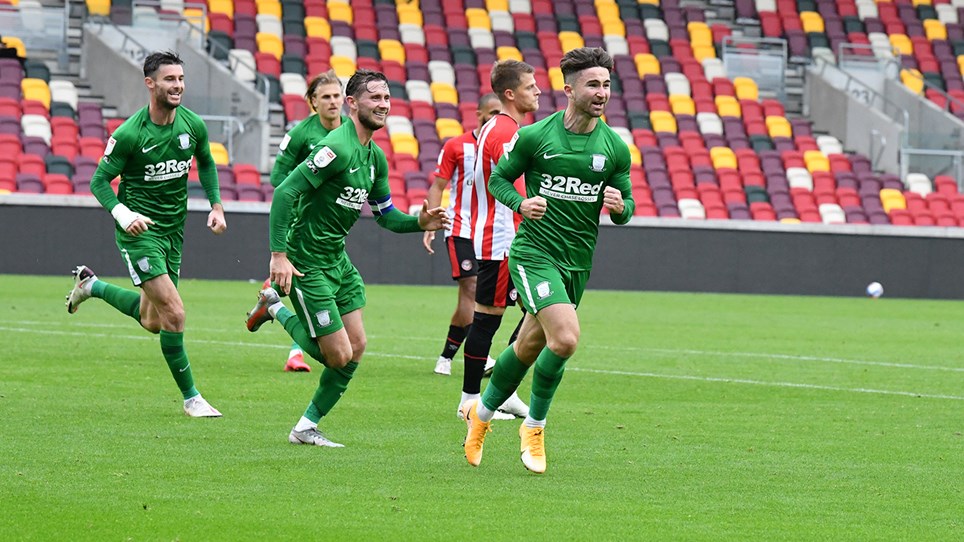 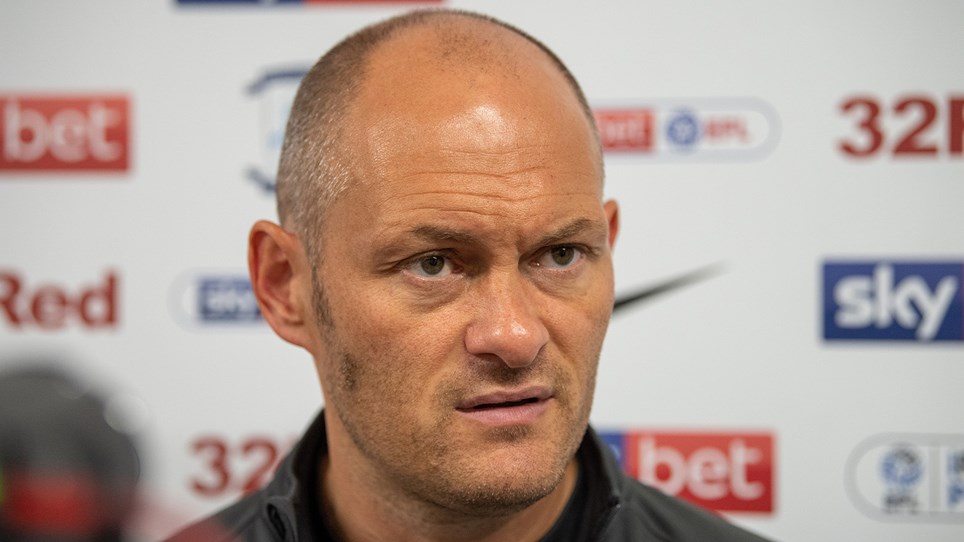 Alex Neil Expects Competitive Edge To Be There


Preston North End manager Alex Neil is expecting both sides to show personal pride when his team face Bristol City at Ashton Gate in their final game of the 2019/20 season.