Preston North End centre half Jordan Storey begins his third season at Deepdale and is hoping to make it a big year for both the team and himself.

Preston North End centre half Jordan Storey begins his third season at Deepdale and is hoping to make it a big year for both the team and himself.

The 2018 signing from Exeter City had a good run in the side towards the end of the 2019/20 season and is hoping to have done enough in pre-season to make earned a place in the starting XI come the kick-off against Swansea City.

Speaking to iFollow PNE, the No.14 feels that he is ready to go, he said: “It will be good to get back out there. It has come along fairly quickly, but we have had a good pre-season, prepared well, so everyone is ready to kick-on now.

“I feel in good shape. In lockdown I kept on my fitness quite well and that has set me up for now and how I have started pre-season.

“I would like to hope it will be a big year for me. I want to play as many games as possible. I had a good tail end of last season, so I feel good and ready for this season.”

The fight for a place at the heart of Alex Neil’s defence is a big one, with four players all competing for two spots, but the Yeovil-born man thinks that battle is something that benefits the team.

“It is good competition,” he continued. “It helps get the best out of the defenders and all the other players as well. It is good to have competition in your space, because it really makes you want to fight for it.

“Starting the season a month later, everyone is going to be involved fairly quickly. There is going to be a lot of demand on the players playing three times a week, so everyone will get their fair share of games.

“There is going to be a great amount of time to recover, so you really have to look after yourself on and off the pitch.”

The first game sees Steve Cooper’s Jacks at Deepdale, one – on paper - of a very tough run of fixtures in the opening weeks of the campaign.

“It is a tough opener,” said Jordan. “Our first five games are pretty tough. So, if we can build as many points as possible out of those five games, that will set us up really well.

“If we can get two or three wins under your belt at the start of the season, that sets you up to keep building game after game.”

It is potentially one of just three matches that will be played behind closed doors and like most people in football, the man who celebrated his 23rd birthday last Wednesday, says it will be a boost to everyone.

“It will be good for the players and the fans to come back in and watch. It will give that added bit of intensity into the games and I think it will be a positive,” he added.

iFollow PNE is the place to follow the game at the weekend, £10 match passes are available, with Jonathan Breeze and former North End striker Brett Ormerod on commentary duties from 2.50pm - click here now to purhcase your match pass. 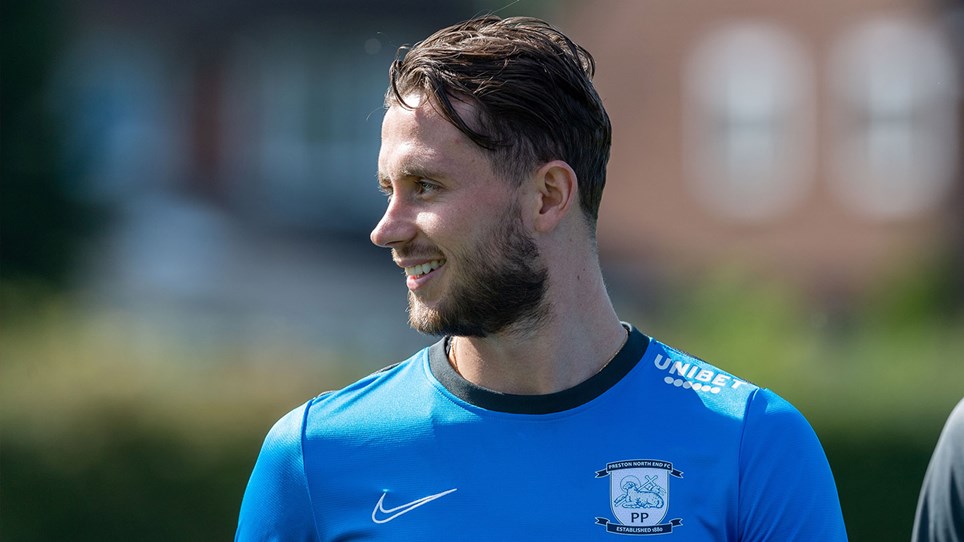 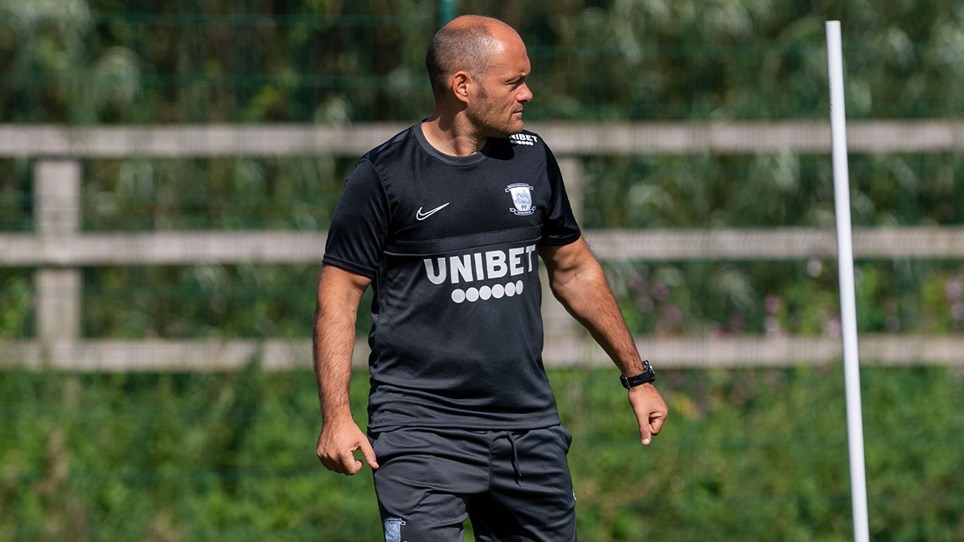 
Preston North End manager Alex Neil has almost a full squad to choose from this weekend and he admits that means a few tough decisions will have to be made when selecting his starting XI. 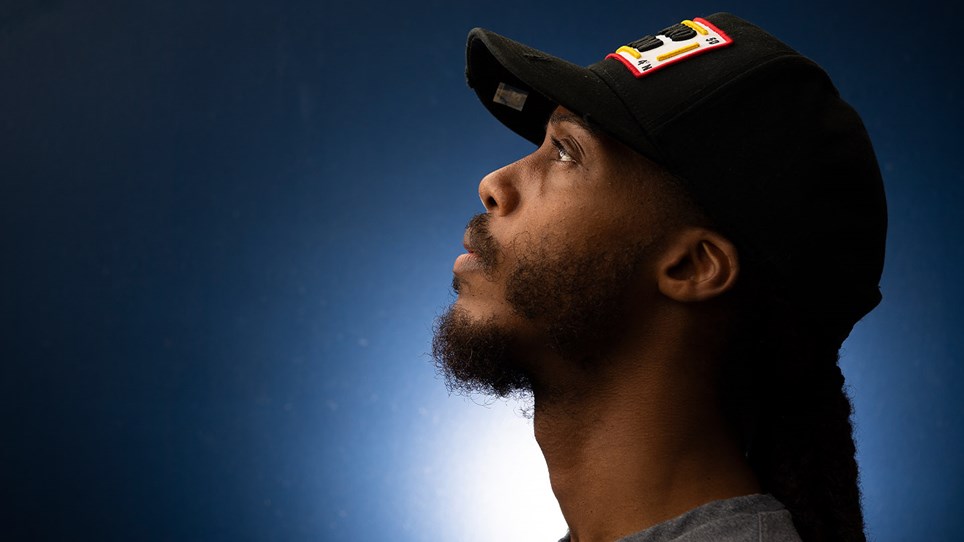 Not Today Or Any Day


As part of the main feature in Saturday’s opening edition of The One And Only for the 2020/21 season, midfielder Daniel Johnson reflected on the efforts being made for equality throughout the football... 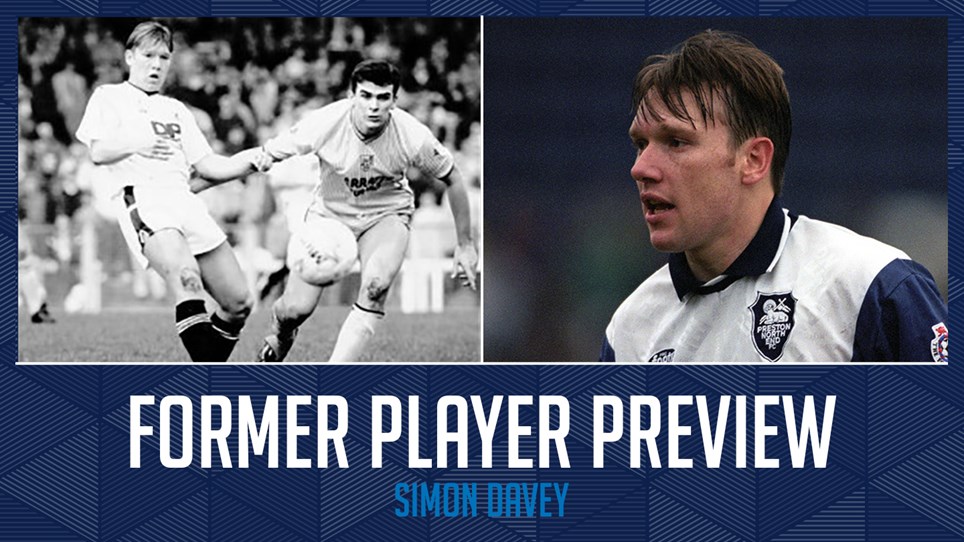