There are two sides looking for their first league win of the season at Deepdale on Saturday afternoon. 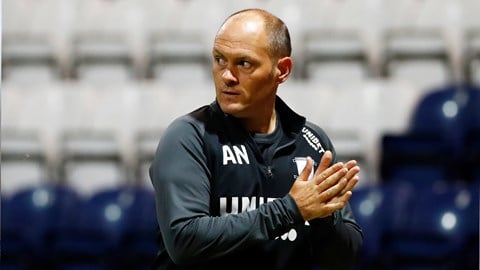 Both sides have done well in the Carabao Cup, with Michael O’Neill’s visitors Stoke City having knocked out Blackpool (on penalties), Wolves and Gillingham to set up a fourth round tie at Aston Villa, but they will be looking for three points in PR1.

In the league the Potters picked up a point at Millwall on the opening day, but lost at home to Bristol City last Sunday, a game North End boss Alex Neil watched live at the bet365 Stadium and he will be hoping he learned from the encounter.

The sides made nine and eight changes respectively for their cup games in midweek and the managers can again be expected to have plenty to consider for the clash, which can be watched live on iFollow PNE.

Team News
Daniel Johnson (groin) and Josh Earl, both join Louis Moult (knee) on the injured list for the clash with the Potters, but after nine changes on Tuesday night, manager Alex Neil has plenty of options available to him.

Paul Huntington missed the Brighton & Hove Albion tie due to bookings in the previous two rounds, but he is free to resume availability for the return of league action on Saturday.

Potters boss Michael O’Neill also made eight changes to his starting XI for their Carabao Cup tie against Gillingham on Wednesday. Adam Davies, Morgan Fox and Tommy Smith were the only survivors from the previous Sunday’s encounter with Bristol City at the bet365 Stadium.

They too could make big changes for the trip to Deepdale, but Welsh midfielder Joe Allen (Achilles), Thibaud Verlinden (anterior cruciate ligament) and Ryan Shawcross, who has had a series of injuries, have all been out for much of 2020 and, despite Verlinden (who was injured against PNE in February) getting 45 minutes for the U23s this week, none are ready to return just yet. 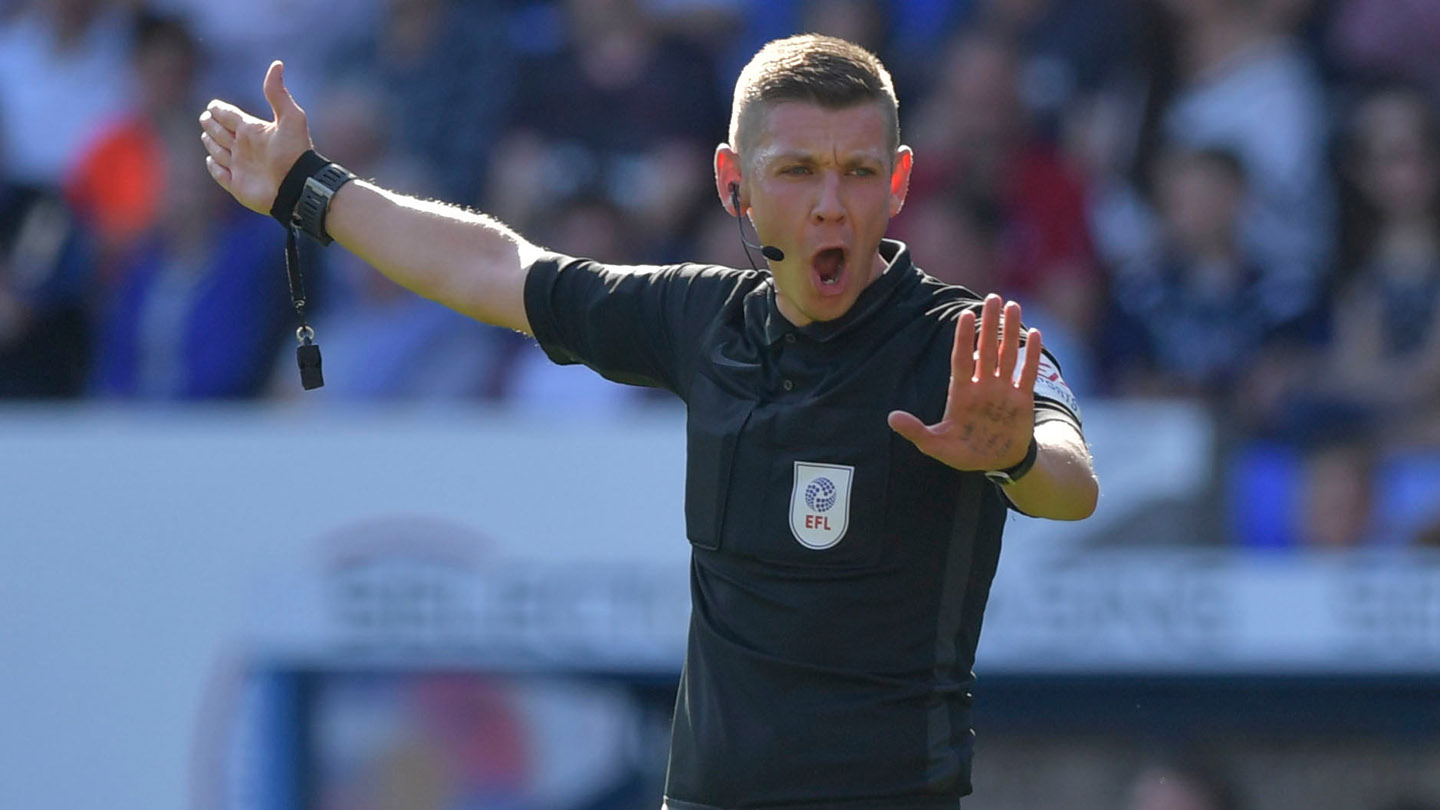 Match Officials
The referee appointed to take charge of Saturday's game will be refereeing at Deepdale for the first time.

Matthew Donohue will be the man with the whistle for the game, having only officiated the Lilywhites once before, our 4-0 Carabao Cup first round win over Bradford City last season.

Last season the match official took charge of 30 games, issuing 112 cautions and six red cards and this season he has officiated two games, Brighton's 4-0 win over Portsmouth - which set up their tie at Deepdale in the Carabao Cup - and Middlesbrough's 1-1 home draw with Bournemouth.

The other members of the third team involved in Saturday's clash see Shaun Hudson and Wade Smith as the assistants and Jeremy Simpson taking fourth official responsibilities.

Jonathan Breeze and former PNE captain and midfielder Paul McKenna are on commentary duties, with replays, graphics and coverage from Deepdale from 2.45pm on Saturday afternoon.

Linked Stories
Alex Neil Joins Football Calls For Fans: Preston North End manager Alex Neil looked ahead to the weekend’s clash with Stoke City, but began by calling for help for smaller clubs, who will struggle after the cancellation of pilot events to get fans back. Click here for the full interview.

A Match To Remember: We look back 18 years to a memorable game from the start of the 2002/03 campaign, when Craig Brown's Lilywhites picked up their first three points of the season against the Potters. Click here for the details.

Declan Rudd Glad To Be Back: Preston North End’s only 100 per cent appearance maker in 2019/20 unfortunately missed most of pre-season through injury. Click here for Dec’s thoughts.

A Foot In Both Camps: Stoke City - There are very few former players who played for both Preston North End and Stoke City who are still as popular as the man we spoke to, to look ahead to this weekend’s game. Click here to see who it is.